Airbnb may have changed the game with its online home stay listing model. But the hotel industry isn’t waiting in the sidelines. It is fighting back 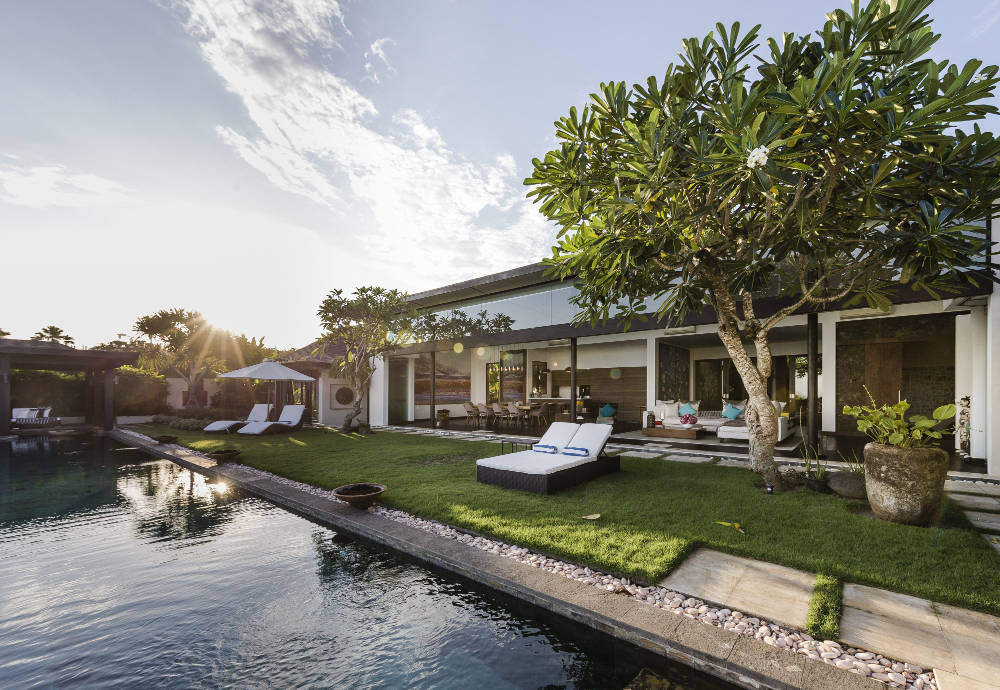 I have to confess, when it came to planning our family holidays, I tended to be lazy and relied on our travel agent. This year too, when we began planning for a nine-day holiday to East Europe, my first instinct was to ask for a quote from our friendly travel agent. And, the quote arrived promptly, replete with private packaged tours, airport transfers, flight tickets, and hotel accommodation.

I would have gone for it, had it not been for a close friend who nudged me to try doing it on my own. It took a fair bit of research over a couple of weekends to figure out an alternative plan. To be sure, the vital information that you need to plan your vacation—how to get the best deal on inter-city train tickets or on airport transfers, figuring out the most interesting off-beat experiences, or indeed the best neighbourhoods to stay in—isn’t available all in one place. But in the past few years, thanks to the internet, aided by cheap data, helpful travel sites (TripAdvisor, Lonely Planet) and better search options, there has been an explosion of highly useful travel information. And if you vet some of the ideas you pick up online with friends who’ve been there and done that, there’s a bucket load of cash that you’re likely to save—and also curate a unique travel experience for your family.

About a week ago, I finally wrapped up our family holiday plan for this coming summer. And I’ve shaved off nearly half the cost—yes, no kidding—that I would have spent on expensive hotels, airport transfers, trains, and costly packaged tours. Instead, I’ve identified free-wheeling tours and unique, off-beat cultural experiences that we would have clearly missed out on. I’ll know soon enough if the trade-off between the convenience of a pre-packaged itinerary and my do-it-yourself (DIY) experiment was indeed worth it.

So what’s the upshot? So far, if they aren’t staying with relatives abroad, a significant number of Indians still prefer to rely on a travel agent to help them with holiday planning. Many of them tend to be first-time travellers, who either tend to make a mistake in bookings or don’t have the time to figure out the best deals for themselves.

Over the next few years, India is poised to become one of the fastest-growing outbound travel markets in the world, second only to China, with current volumes of 20 million likely to more than double to 50 million by 2020. And while the base of first-time travellers will continue to grow, I’m willing to bet that increasingly, a new generation of tech savvy free, independent travellers will prefer to curate their own travel experiences, instead of relying on any intermediary like a travel agent.

This big shift is already having a ripple effect on the travel and hospitality industry around the world. Battle lines have been drawn. Between large hotel chains and destination managers on the one hand, and tech platforms such as Airbnb and villas.com on the other. Between airlines and travel agents. Between consolidators and small travel boutiques. Between home-stay hosts and municipal councils across many cities around the world.

Let’s stick to the battle between hotel chains and Airbnb. Imagine living in a fully-furnished, WiFi-enabled boutique apartment in the heart of town. Now compare that to being cooped in a small hotel room. Now, I was able to book an eight-night stay across three cities in Europe for a family of four within a budget of a bit more than Rs 50,000. Using the Airbnb app, I was able to negotiate early check-ins and late check-outs directly with the hosts. And also pick useful travel tips which only a local would know.

Across Europe and the US, short home stay options are popping up all over the place, as owners realise the economic benefits of listing their property on aggregator platforms.

India, however, hasn’t yet emerged as a big source market or as an inbound market on the Airbnb map. But on a visit to India, in March last year, Brian Chesky, the co-founder and CEO of Airbnb, reiterated that he saw India as one of the biggest potential markets over the next ten years. During that time, at 22,000 homes, India accounted for less than 1% of its total listings of 4 million listings. And while the pace of growth looks impressive—200% for outbound—the base is still very small. Interestingly, in one of his interviews, he even hinted at the Indian traveller’s perceived risk of choosing home stays over a hotel accommodation. Chesky seemed confident that it would start to change in future.

But will it? Home stays have tended to be the prerogative of the more evolved, sophisticated repeat traveller. But even among them, there are two overriding concerns: perceptions of safety and the spectre of sudden cancellations. Last year, an Indian family headed to Las Vegas, was left stranded, when their Airbnb host cancelled their booking a week before departure. They had to spend a huge premium for booking hotel accommodation at the last minute. Stories like that—even though they may be aberrations—tend to heighten the risk and curb experimentation with alternative accommodation. Even within the country, apart from Coorg, Goa and the North East, home stays haven’t yet fully caught on.

However, in the US and across Europe, where home stays are more mainstream, the entry of Airbnb has stoked fierce public debate. While it yields a consistent source of income for home owners, the reduction in housing supply tends to push up long-term rentals significantly for local communities.

And equally, there’s quite a significant impact on hotel owners, who struggle to compete with an entity that doesn’t always pay its fair share of taxes and also does not have to endure the health and safety scrutiny of local civic authorities.

For the last couple of years, hotel chains have been lobbying politicians and local authorities to place curbs on the growth of the sharing economy. This news report published in The New York Times last year unearthed documents that offer clues of the multi-pronged, national campaign to thwart the growth of Airbnb. It shows how the American Hotel and Lodging Association, a trade group that counts Marriott International, Hilton Worldwide and Hyatt Hotels as members, lobbied for legislation.

In the same article, Vijay Dandapani, the chief executive of the Hotel Association of New York City, which works with the American Hotel and Lodging Association, argues that Airbnb had brought hotel pricing down in many places during holidays, conventions and other big events when room rates should be at their highest and the industry generates a significant portion of its profits.

On its part, an Airbnb spokesman was equally combative. The industry’s plan against Airbnb shows “the hotel cartel is intent on short-sheeting the middle class so they can keep price-gouging consumers.”

In a bid to dramatically shrink home listings, US hotel associations have been using private investigators to run controversial sting operations to ferret out professional landlords running a de facto hotel, in violation of local tenancy laws, as this report last year from Bloomberg Businessweek shows.

While this war continues, both sides have had to focus on the real issues. For instance, in the past, somewhat like Uber, Airbnb would leave the enforcement of local laws to home owners, maintaining that the responsibility was theirs.

Airbnb has challenged governments around the world to rethink private property use. And last year, a spate of municipal councils across the major cities of the world including Paris, London, Amsterdam, Barcelona, New York and San Francisco began introducing new rules to regulate short-term lodgings. Towards the end of 2016, it signalled clearly that it would delist home owners who did not conform to local laws. For instance, in London, it strongly enforced the 90 day rule.

In July last year, the Paris City Council forced Airbnb to register themselves—a decision that was cheered by hoteliers. In response, Airbnb has been signing up several hundred governmental partnerships in the last one year to put in place fair rules.

In the midst of this pitched battle, there’s one silver lining though: hotels have started to move beyond their uniform experience—and begun adding a local touch. And not to be outdone, Airbnb launched Trips, a set of special experiences curated by local experts.

It may not end there. Airbnb’s Chesky has already hinted that he has plans to transform the way people travel. Clearly, the world of travel and hospitality is set for a lot more action. And I’m not complaining, for sure. 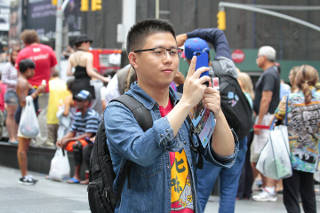