Post the sale, there's every chance that the global business daily will expand its presence in Asia. Its market entry in India could depend on whether its new Japanese owner presses the right diplomatic buttons. 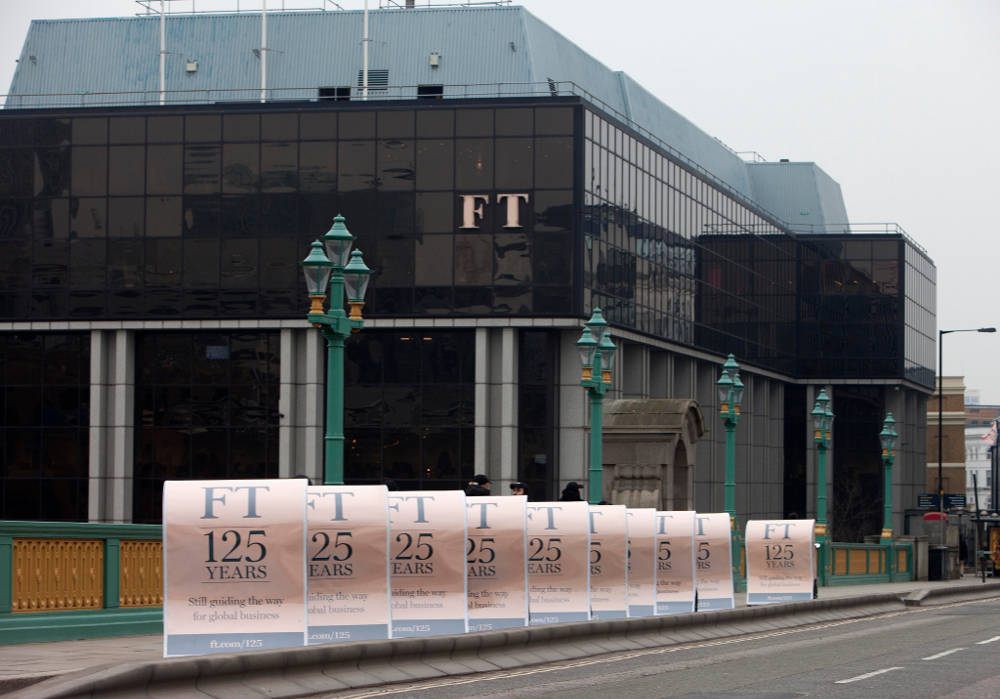 The $1.3 billion acquisition of the Financial Times by Japan’s largest newspaper group Nikkei may have come as a bolt from the blue for many fans of the storied salmon pink paper published from London. Yet the word was out in media circles less than a year ago that Pearson Group would divest both its marquee global media brands, the FT and The Economist in 2015. And John Fallon, the Pearson CEO would be pleased as punch with the sale. Not only has he bagged an enormous valuation from his Japanese counterpart Tsuneo Kita, but more importantly, he may have averted panic reactions in the newsroom by opting to sell it to a relatively conservative and benign owner, instead of an overbearing media baron from Europe or the US with the spectre of possible job cuts later, or an oligarch from Russia, Middle East or even India.

The FT sale is significant for a variety of reasons.

One, the global media business is in turmoil. And for the past few years the top brass at Pearson did pretty well to grapple with the threat of digital disruption. But inevitably, it had begun to soak up more and more leadership bandwidth, at the cost of its core education business. Finding a new home for the FT is, therefore, a pragmatic decision. In his brief interview to the FT’s John Gapper, Fallon hints at why they were forced to make a choice.

Two, it may be tempting to read too much into Pearson’s decision to choose an Asian acquirer over a strong German bid. Yet the fact is that there was far too much at stake for Nikkei, and that’s why it would have agreed to pay 35 times its operating income. Only a strategic investor with its own compulsions of a stagnant home market and a non-existent track record of global expansion could afford to take a long-term view of buying what is seen as a European jewel at such an extraordinary premium. (The low cost of capital in Japan is, of course, a huge enabler.) A European or an US acquirer, on the other hand, would have been hard-pressed to justify such a deal to its shareholders.

For the past decade, Asian acquirers, from Japan, China and India have poured money into developed markets at hefty valuations. Much of this trend is clearly visible for anyone who has closely followed this paper’s coverage. However, since the turn of this decade, some of the landmark deals, like Tata’s acquisition of Corus, have already unravelled and ended up eroding enormous shareholder value. It remains to be seen if Nikkei has a sensible plan to leverage the FT brand, amidst the shifting sands of the global media industry.

Three, for any global media corporation, apart from growing mainland America, it is a given that the Asia-Pacific region will be the new theatre of action. It accounts for 60 per cent of the world’s population. And both income and urbanisation levels are rising, as is the size of the working class population. Yet Western media corporations have had a poor track record of success in news media markets across Asia. Strong local incumbents continue to dominate the news media markets in China, India and Japan. And the highly regulated print markets have made the task of prising open the market even more difficult.

India is no different. Market access has continued to elude the FT, despite several attempts in the past, including British Prime Minister David Cameron on occasion intervening with the then Indian Prime Minister Manmohan Singh on its behalf.

In 1995, Business Standard (owned then by the ABP Group) was expected to bring in the FT. ABP’s owner Aveek Sarkar was confident that he would be able to get the decades old laws that prevent media of foreign print media brands overturned. A last minute hitch in a crucial Cabinet meeting ended up scuppering the chances of a launch. The FT ended its relationship with Business Standard in 2008 after some disagreements on the way forward. Just before that, it failed to stitch together a complicated, half-baked three-way alliance with Network18 and Business Standard. And its subsequent relationship with Network18 to launch under a neutral brand with content syndicated from the FT remained inconclusive.

The fly in the ointment was, of course, its legal tangle with Bennett, Coleman, the owners of The Times of India and The Economic Times, over rights to the FT brand.  It may not be widely known that Pearson has waged a battle of attrition with the Times of India Group to wrest control of its intellectual property and trademarks over the FT brand that for the past two decades. The Times had launched a supplement titled The Financial Times—and much to FT’s chagrin, claimed rights over the brand name in India. The case is still being fought in the Delhi High Court. Despite Pearson’s decision to hire the services of top notch lawyer Harish Salve, so far, there’s very little to suggest a speedy disposal is in the offing. No wonder there was considerable fatigue inside Pearson over FT’s India strategy.

There’s nothing that ought to prevent FT to essay its digital foray though. FT has architected a sophisticated data-led digital media model in the last few years and is one of the few global media brands to have succeeded in building a large subscription business that’s now bigger than its digital advertising revenues. Confidence levels are high. The word from inside One Southwark Bridge, FT’s iconic HQ, is that their obsession with print is now a thing of the past. Nikkei, on the other hand, has a strong print presence. Whether digital forms the ballast for a new global expansion—and wins Nikkei’s strong backing (or a new hybrid strategy takes shape) remains to be seen.

Inside Pearson though, it wasn’t quite easy for its CEO Fallon to prepare the ground for the FT sale. His predecessor Majorie Scardino was an avowed FT supporter. She had resisted any talk of a sell-off during her term. And the fact that the Pearson board was dominated by senior executives from its media business would have made it impossible for any sale to go through. After taking over, Fallon, who till then headed Pearson’s international education business, did two things. He quietly rearranged the decks, bringing in powerful replacements from the education space. And also articulated a strategy to integrate FT into the professional education business. The second approach failed, since there was little conviction shown by the FT business development team to sell educational products, as opposed to being part of a global media business. That FT needed more investments for it to reap the full benefits of its digital transformation—something that Fallon wasn’t entirely willing to bankroll—would have undoubtedly rankled its CEO and FT veteran John Ridding.

Ridding may have reason to be pleased now. The FT has had a long-standing relationship with Nikkei. Though they themselves are somewhat timid in their journalistic sensibilities, his Japanese counterparts are great admirers of the FT brand of journalism. Over the years, the FT has also deputed some of its best journalists in Tokyo.

That stronger investments in Asia may be on the cards, partly because of its CEO’s own convictions about the region, where he won his spurs. Ridding has had a 25-year career first as a journalist and editor and finally as its CEO. He was also the editor of the FT Asia, having lived in Malaysia and worked in HongKong.

Editor Lionel Barber too has had an equally distinguished decade long vigil at the top job. Between them, Ridding and Barber have successfully crafted the digital transition—and secured the most difficult task: of building a sustainable business model. That now needs renewed investments, and Nikkei may have found a perfect vehicle in FT’s brand of journalism to reach larger global audiences.

The Japanese have been big believers of the Indian growth story. But after Daichi and DoCoMo's disastrous experience with their joint ventures in India, the mood inside Japan Inc remains one of caution. The Indian market is still a black box. And Japanese owners and executives simply don’t have the confidence to navigate the corporate governance snafus in India and its byzantine regulations on their own.

In the meantime, Prime Minister Narendra Modi has gone out of his way to woo Japanese investors and shown a huge appetite for investments from the land of the rising Sun. Therefore, if Nikkei presses the right buttons in the administration and promises investments, it may be interesting to see whether the newspaper that has always believed in celebrating globalisation is able to finally secure its own passage to India. For Modi too, securing the entry of the FT in India, may not be a bad way to burnish his credentials among global investors as a free market champion.

[An abridged version of this column appeared first in the Business Standard.] 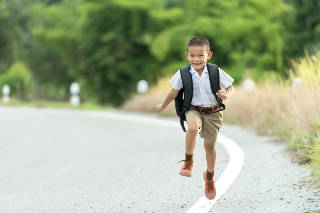