Feb 19, 2019: A roundup of news and perspective on disruptive technology from around the world. In this issue: artificial intelligence, augmented reality, ethics in tech 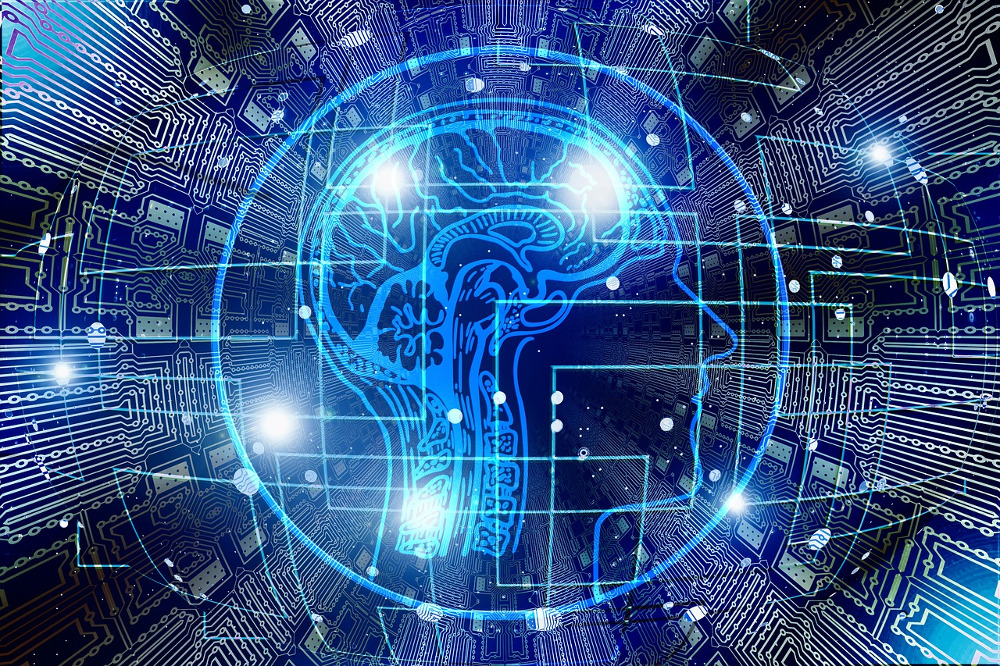 Last week, United States President Donald Trump signed an executive order on artificial intelligence (AI). Dubbed the “American AI Initiative,” it is aimed at accelerating the country’s leadership in AI. It doesn’t talk about funding, but directs federal agencies to invest more in the technology, and share data, computing resources and models with researchers. It calls for the National Institute of Standards and Technology to establish clear technical standards, develop AI workforce, and protect America’s national and economic security interests against ‘strategic competitors and foreign adversaries’.

The order itself might sound underwhelming—more a consultant’s white paper (as Fortune called it), than a plan of action by the leader of the world’s most powerful nation which attained much of that power due to technology. Yet, it needs to be seen as a signal that the US won’t sit back and watch China win the AI race.

China came out with its own plan for AI—A Next Generation Artificial Intelligence Development Plan—back in 2017. By many accounts, it has made significant strides since then, building on the work that has been going on much before it released its plan. In fact, China and the US are world leaders in AI today, with two different approaches. One is predominantly state directed, and the other is driven by its big tech. The UK, Germany, Japan, France, Russia—and Estonia, which some leave out in any discussion on digital these days—have all been talking about AI in the last two years, with varying degrees of capabilities, and confidence. It is as if the world leaders feel it is yet another arms race, and everyone wants to show that they “too have a Nuclear Button, but it is a much bigger and more powerful”.

Historian and bestselling author Yuval Noah Harari too framed the issue as a race between various nations. The race to develop AI is gathering momentum, he wrote in Foreign Policy recently “and as the United States and China pull ahead, other countries, especially in the developing world, are lagging far behind. If they don’t catch up, their economic and political prospects will be grim.”

Indian commentators want India too to join the race. Nothing much has come from the government yet, even though Union minister Piyush Goyal mentioned the term when he presented the recent interim budget, and minister of commerce and industry Suresh Prabhu said that the country would use AI for better governance.

There is no doubt that India should build its AI capabilities, and contribute to global dialogue on how to make it safer. However, there is also an opportunity for India to push for the idea that AI should be a global public good. As in space exploration and climate change, there is a strong case to for cooperation rather than competition when it comes to AI. Technology companies that are in the forefront of AI, have their feet in many countries. Its impact—especially when it matures—will be global and not local. Therefore, it makes sense to start the dialogue today, than wait for tomorrow.

In these polarised times, when the word nationalism stirs up deep and strong passion, it might be tempting to assume that the only way to win the AI race is by competing harder. But, for humanity as a whole, the only way to win the race could be by cooperating better. India, which already has examples of digital public infrastructure such as Aadhaar and UPI, and societal platforms such as Ek Step, can lend its voice to make AI a global public good.

The next big thing after mobile: Mirrorworld

Rahul Matthan, who writes one of the most interesting columns on technology, told me recently that one of the people he follows diligently to understand what’s happening in the world of technology is Kevin Kelly. Kelly is a co-founder of Wired, and the author of several books including The Inevitable and What Technology Wants. To understand why Matthan has so much regard for Kelly, one only has to read his latest piece in Wired: “AR will spark the next big tech platform—call It Mirrorworld.”

In that he argues that the first big technology platform, the web, digitised information; the second, social/mobile digitised people; and the third will digitise the rest of the world. He writes:

“On this platform, all things and places will be machine-­readable, subject to the power of algorithms. Whoever dominates this grand third platform will become among the wealthiest and most powerful people and companies in history, just as those who now dominate the first two platforms have. Also, like its predecessors, this new platform will unleash the prosperity of thousands more companies in its ecosystem, and a million new ideas—and problems—that weren’t possible before machines could read the world.”

Recently, Nitin Pai, director of Takshashila Institution, made a case for philosophy, saying, “philosophy that allows us to navigate in a world where technology has advanced to the frontiers of fundamental human capabilities. Science, engineering and mathematics will allow us to develop technologies like artificial intelligence and gene editing, but it is philosophy that will help us think how and how not to put them to use.”

One cannot seriously think about self-driving cars without thinking about some of the ethical problems that philosophers have been worrying about for ages. In fact, researchers at MIT Media Lab designed an experiment called Moral Machine using a decades old thought experiment called Trolley Problem. The results showed what moral relativists have been arguing for ages. What’s the right thing to do? It depends.

A more recent attempt by a team of anthropologists from Oxford University to find if there are universal values resulted in the following seven.

Read more about it here.