This Week in Disruptive Tech | September 23, 2020: A roundup of news and perspectives on how technology is shaping the future, here in India and across the world

[Image by Ryan McGuire from Pixabay]

How to make your battle the world’s battle

What’s the news: Last week, Google removed Paytm, a payments app with 39 million daily active users, from its play store for having a cashback feature linked to fantasy sports, which is against the rules of the play store. A few hours later, Paytm removed the contentious feature and it was back in the store. That's the news. But, you wouldn't believe that was all to it if you were following the breathless coverage in the media.

How to fight misinformation 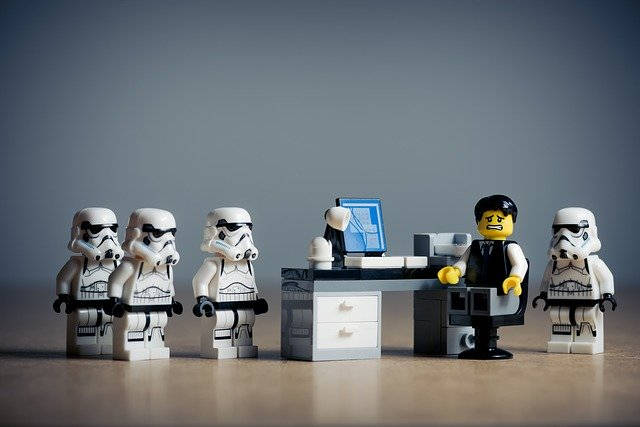 What’s the news: YouTube, which adds 500 hours of video every minute on its platform, and has 2 billion monthly logged-in users, said it has gone back to using more people—rather than machines—to moderate content on its platform

How to restore human vision 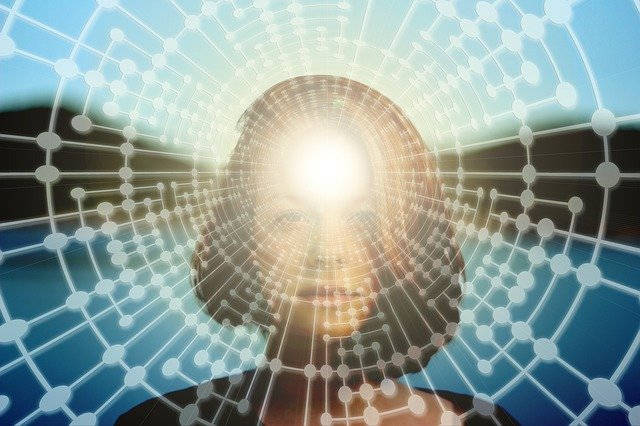 What’s the news: Researchers at Australia’s Monash University have developed a device that can restore vision. They are now preparing for human clinical trials. 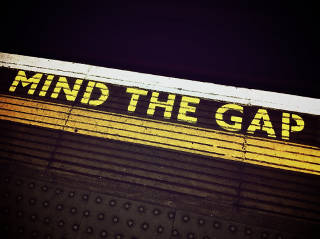 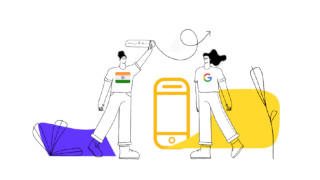