How to protect data

This Week in Disruptive Tech | November 19, 2020: A roundup of news and perspectives on how technology is shaping the future, here in India and across the world 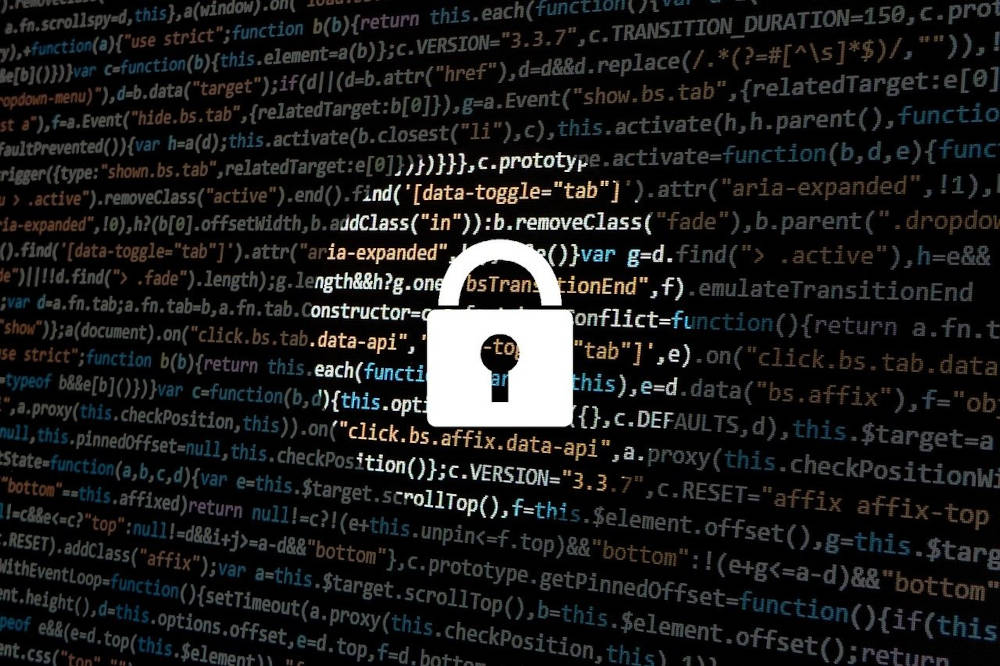 [Image by Darwin Laganzon from Pixabay]

Welcome to the latest edition of This Week in Disruptive Tech, a newsletter that explores the intersection between tech, business and society. This week we look at the BigBasket breach and data protection, Substack and the future of media. Plus some interesting numbers and tidbits that say something about what happens when tech meets the real world.

What's the news? On November 7, PTI reported that personal details of over 20 million users of BigBasket, an e-grocery firm, were put on sale on the Dark Web. The breach was first disclosed by a cybersecurity firm called Cyble.

Why should you care? The news hit newspaper headlines across the country because BigBasket had gotten quite popular during the lockdown and, additionally, was in talks with Tata group for a sale. But many of these reports had left out an interesting detail.

In his story on the breach, my colleague Charles Assisi revealed that BigBasket had included Cyble itself as an accused in its FIR, or first information report. Charles reported that BigBasket complained that Beenu Arora, Cyble’s CEO, had asked for a huge amount of money in bitcoins for removing the data from the Dark Web, and to implement measures to prevent such incidents from happening again. BigBasket saw it as a ransom, refused to pay Cyble, and went to the police. Charles’s story went into finer details of the issue and offered pointers on what business leaders can do about such data breaches and similar demands.

The Ken, in another detailed story on the breach, shared more information on Beenu Arora and explained Cyble’s playbook through the story of RedDoorz, a Southeast Asian hotel aggregator, which faced a similar issue earlier.

What's interesting about both the stories is how much is still dependent on the call that humans take in these matters.

The big question is should we leave such an important decision about user data to the discretion of business leaders? Traditionally, we have laws and technology to make the system more robust. A data protection law that forces business leaders to disclose such breaches individually to users within a specified time will encourage them to ensure that such breaches don’t happen in the first place. Laws make the cost of noncompliance explicit and heavy. India is in fact in the process of having a data protection act. I checked with Rahul Matthan, partner at Trilegal, on when we can expect the bill to be passed. He said, “The JPC (Joint Parliamentary Committee) had begun its internal deliberations so it is likely to meet its deadline of submitting its report to parliament in December. That would mean that it’s possible it will be passed in the Budget session.”

Similarly, privacy can be built by design into the tech. A key question that came up after the news of the breach was, “why would BigBasket need all that data?” Tech can solve the problem of minimising data collection. That it’s often used to do quite the opposite should concern all of us.

1%:  The percentage of the world’s population—frequent fliers—who caused half of the airline industry’s carbon emissions in 2018. Tax the frequent fliers, activists say. (The Guardian)

4: The number of astronauts—three American and one Japanese—who arrived at the International Space Station on SpaceX’s Dragon capsule. This is the second astronaut mission for Elon Musk’s space company. The first was a two-person test flight earlier this year. (NBC) 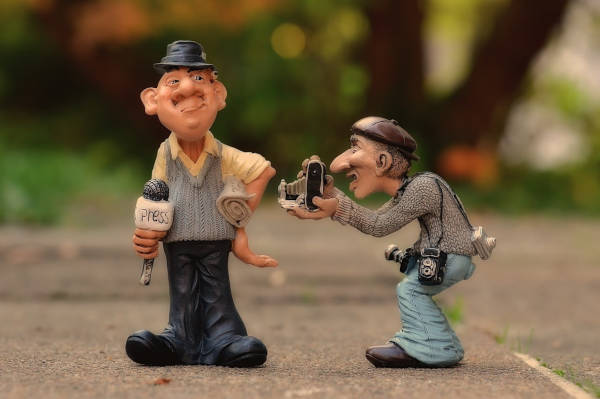 [Image by Alexas_Fotos from Pixabay]

What's the news? Recently, a number of veteran journalists—Glenn Greenwald, Matt Taibbi, Andrew Sullivan and Matt Yglesias—resigned from their media organisations to start newsletters on a platform called Substack.

The reasons some of these journalists are moving to Substack attest to this theory. Balaji Srinivasan, tech entrepreneur, investor and one of the sharpest observers of media, sees these moves as a part of a bigger trend.

“A brief history of the next decade

“One way to make your mark as a researcher is to discover new things. But even more valuable is to question existing knowledge. Throughout my career I’ve been surprised by the speed with which castles of traditional wisdom tend to come crashing down if you poke them the right way.”