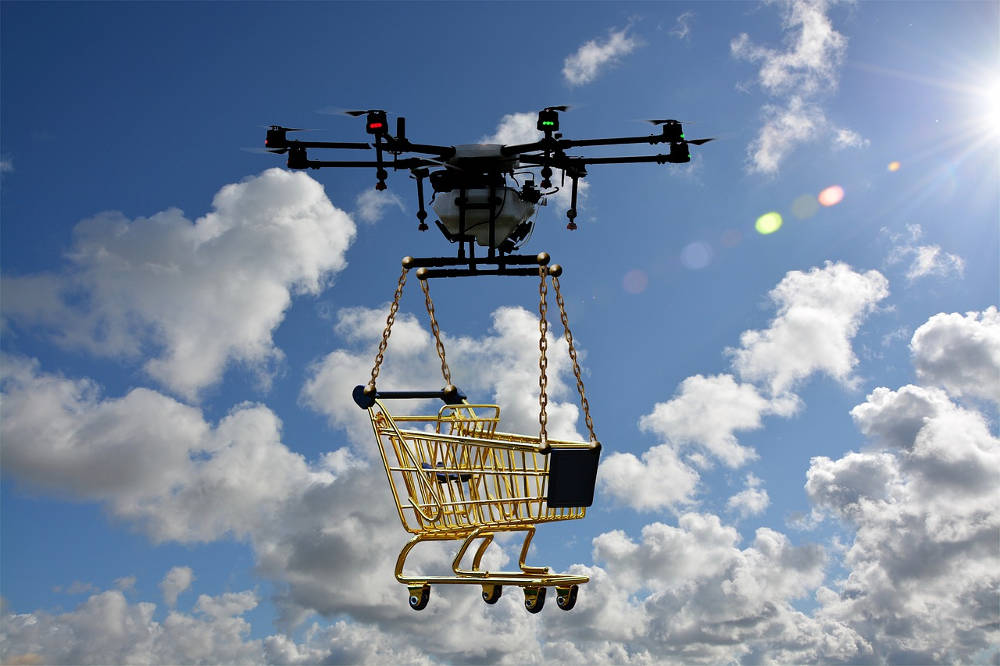 Drones: US vs. China; delivering medicine and food; regulations

It should come as no surprise that many people look at drones with caution. Their first applications were in the military, for surveillance, to drop bombs. These fears continue to dominate our views on drones. The US Department of the Interior has grounded hundreds of drones made by Chinese companies over concerns that they might be used for spying. (DJI, a Chinese company that dominates the market with over 70% share, is not happy.) The US, which has been using Afghanistan as a testing ground for military drones, is also worried that China has been exporting drones equipped with machine guns to the Middle East. The drone wars, as Bloomberg puts it, are already here.

Just as the internet and GPS originated as military projects and then found commercial and social applications, disrupting multiple sectors, drones are entering businesses in a serious way. A16Z’s Katie Haun says new technologies are often adopted by criminals first. The New York Times has a story on how it is playing out with drones. But, there are heartening examples too. This week, UPS delivered the first prescription drugs via drones. Businesses tend to exaggerate the potential of their offerings. But when UPS Advance Technology Group’s Bala Ganesh says, “This could be a life-changing event, especially for elderly or sick people who cannot leave their home to go pick up a prescription from a store,” it sounds more like a statement of fact. It could also be the right medicine for cash-bleeding UberEats, which is looking at drones to deliver food.

That leads us to the same question that comes with every thorny problem around technology. How do we as a society ensure that we benefit from technology while protecting ourselves against the harms they might cause? The UK has mandated compulsory tests and registration for all drone owners (else pay a £1,000 fine). Here’s an overview of the Indian drone scene from April.

Quantum computing: Microsoft vs. IBM and Google; IBM vs. Google

The difference in approach is also an indicator of the intense competition in the segment. Nature reported that venture capitalists have invested in at least 52 quantum computing startups since 2012, and private investments more than quadrupled in 2017 and 2018 compared with two years earlier. But, nowhere is the competition as intense as it is among the big companies. Recently, Google said it achieved quantum supremacy. A processor it developed could perform a calculation—that would have taken the world’s most powerful supercomputer 10,000 years—in just 200 seconds. The first and strongest rebuttal to the news came from IBM. It asserted that contrary to what Google claimed, it could simulate Google’s device in a mere 2.5 days using a classic supercomputer. Scott Aaronson, a computer science professor, said Google has demonstrated that “we are now, finally, in the early vacuum tube era of quantum computing.”

CRISPR: Some promising results in the fight against cancer

Whenever CRISPR, the gene-editing tool, hit the headlines in recent times, it pushed observers more towards the uncomfortable end of the promising-frightening spectrum. It could be because people instinctively understand that it’s better to tread with caution. CRISPR researchers seem to be very well aware of it. Recently, they tested the safety of CRISPR to fight cancer—by editing genes to help a patient’s own immune system to attack cancer. “This treatment is not ready for prime time,” a researcher who worked on it told NPR. “But it is definitely very promising.” NPR also quoted bioethicist Laurie Zoloth: “Doing it slowly, doing it with a small group of patients — and making no grandiose claims—is exactly what you’d like to see in a trial like this.” 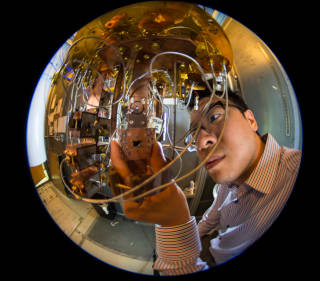