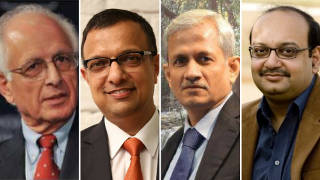 A new manifesto for Indian entrepreneurship