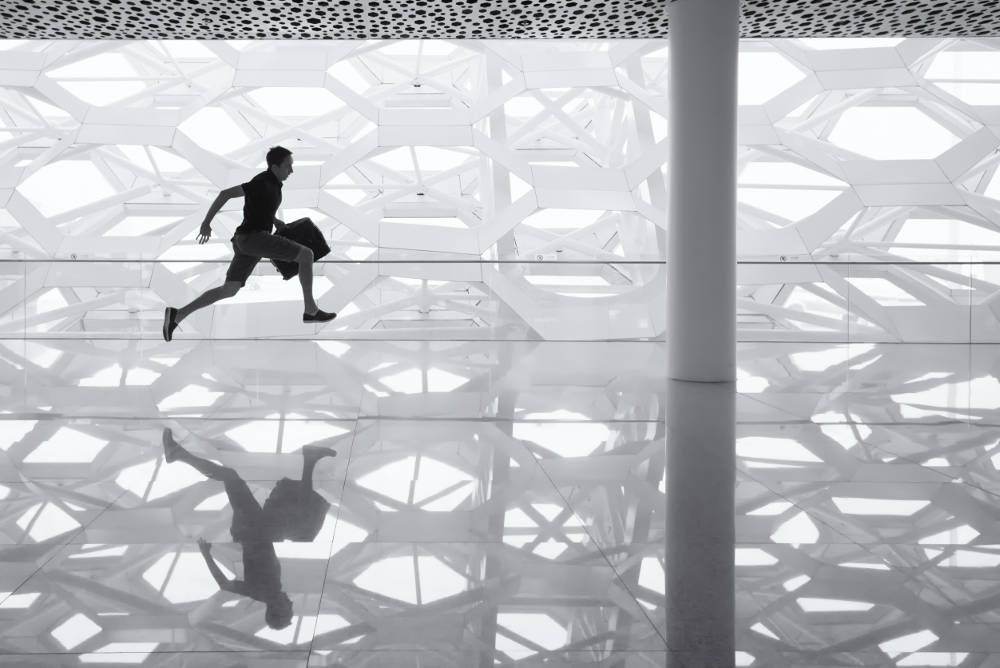 [Photo by Andy Beales on Unsplash]

Technology-based startups have provided a new playbook for business and entrepreneurship. There is no disputing that. Students of management schools will recall that entrepreneurship classes were about building business plans and maybe a few tips on how to pitch to investors. The new model of entrepreneurship as espoused by the tech startups is increasingly finding its way into some progressive B-Schools’ curriculum. These schools now ‘facilitate’ a more hands-on approach—testing out hypothesis, building prototypes, developing ‘minimum viable products’ and fine-tuning elements on a business model canvas—all during class hours. This equips the aspiring entrepreneur with key skills while testing out her aptitude to face the uncertainty inherent in entrepreneurship. When you do these hands-on activities in school, building a business plan is just an incidental activity and not the core of what one learns.

So far so good. But everything comes in packages, they say. While the iterative and discovery-based approach is core to most tech startups, one other defining element has been the pursuit of radical scale as a very young company—achieve massive scale at incredible speed, create an economic moat and hope to build a monopoly. Scale fast, even if there is no viable economic model in sight. Think of unit economics for a few seconds a day, but chase the dream of getting your product and app into the hands of millions, even if you make no money on the transaction for the foreseeable future. Needless to say, this approach has many fans and has created near monopolies like Facebook, Google, Uber and LinkedIn in the past.

If you follow Tim O’Reilly, the founder of O’Reilly Media, you would know he thinks hard about the impact of business on society. He is based in the San Francisco Bay Area, the hotbed of tech innovation, but he has frequently spoken about his view on the ill effects of Silicon Valley’s strategy. The recent one published in Quartz is a must read. In this piece, O’Reilly, under the garb of reviewing a new book, Blitzscaling, argues that scaling brings in investor money, and this prompts even greater attempts to scale before even proving that there is a viable business model. This model, according to O’Reilly, inherently encourages a ‘winning at all costs’ kind of entrepreneur—one who is hard-charging, willing to crash through barriers and often ruthless. His examples of Sunil Paul, Lyft and Uber are fascinating. He goes on to point out that in 2018, 83% of companies that did an IPO, made no profits, and wonders what the economic merit is for betting on such companies. He pushes his argument further to say the winners who emerge out of this approach have tremendous responsibility because of their scale. It’s a long read but an important one.

While on the topic of responsibility, is Twitter owning up? NS Ramnath explores what Twitter really is and how it behaves, and what it thinks it is. A thought-provoking piece. 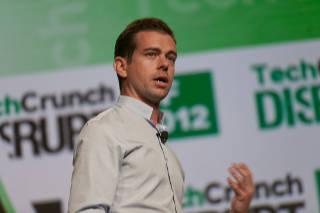 Twitter is not one, but three. It is a protocol, an app, and a media company. And being all the three is doing it no good. (By NS Ramnath. Read Time: 7 min)

Nations to wrangle over where to assess profits of Facebook, Google and others

Best Buy should be dead, but it’s thriving in the age of Amazon

The big-box retailer doesn’t just want to sell you electronics. It wants its in-home consultants to be “personal chief technology officers”.

Media is a zero-growth business

And other lessons from the early 2019 economy 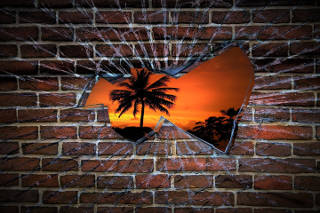 Most large companies struggle to remain entrepreneurial while most small enterprises have a hard time trying to scale. It's time they learn from each other. (By Indrajit Gupta) 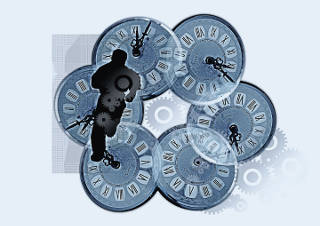 It takes time to build a great business. Retain humility and focus on the last mile and service to build value. (By Subroto Bagchi) 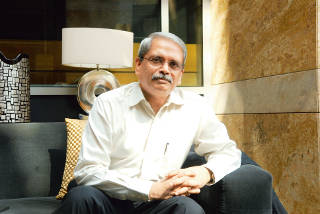 The co-founder of Infosys Technologies and founder of Axilor Ventures opens up in an intensely personal conversation on the various stages of life. (By Charles Assisi)