Climbing the ladder of business responsibility: A time for real leaders to show up 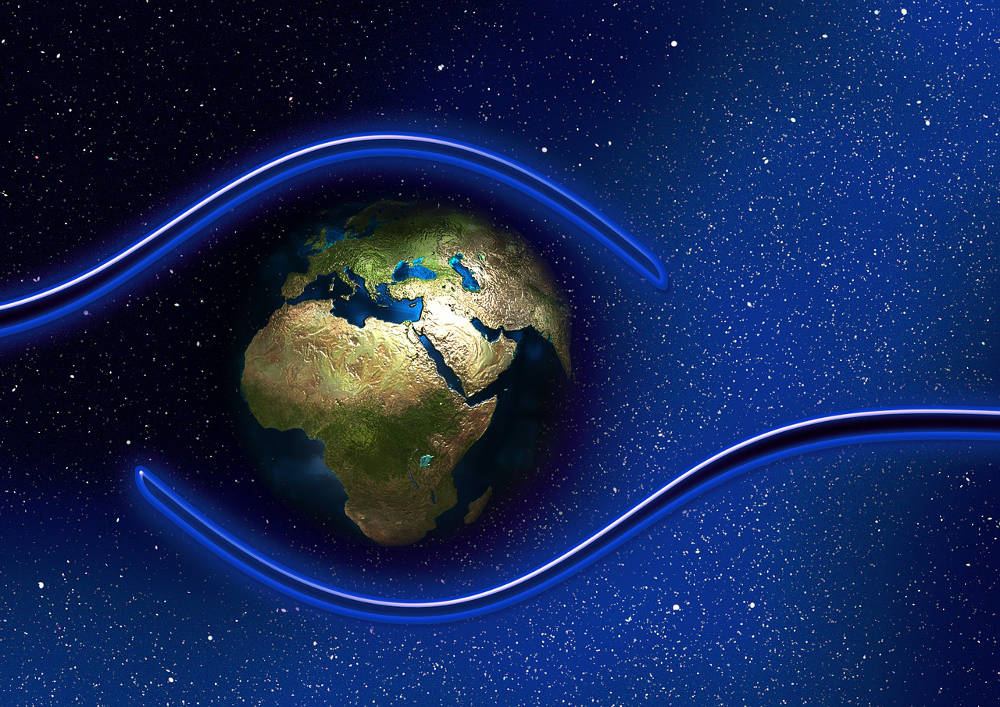 Several Indian writers, artists and filmmakers have expressed their anguish with the divisiveness being fanned within India by some political forces. As concerned citizens they believe it is their duty to protest. When Moody’s, the financial ratings agency, expressed its concern that societal tensions will throw sand into the wheels of India’s economic progress, senior Indian officials told Moody’s to stick to its business and concern itself with the economy only. Some Indian business leaders also warned against hate-mongering by political leaders. Did they have a duty as citizens to speak up on what had become a politically contested matter? Or should the business of business be only business?

These questions about business responsibility had also come up after the riots in Gujarat in 2002. Some business leaders had spoken up then. Reacting to them, a political leader wondered why industry was making a noise then when it had remained silent when Hindus were driven out of Kashmir. Similarly, Royal Dutch Shell was accused of complicity by remaining silent when the Nigerian government executed the activist and author Ken Saro-Wiwa in 1995. Shell was in a quandary at the time. Its business philosophy was to be a good corporate citizen by working in partnership with national governments everywhere. But what if the government is not effective in protecting human rights? According to Shell’s critics, the company should have stood up for what was right in Nigeria even if its business suffered.

Following the Gujarat riots, public discourse became very heated. The All India Management Association convened a meeting in Mumbai of business leaders along with civil society leaders and government functionaries. About 100 people participated. A rule was set for the meeting. There would be no partisanship, and no discussion about who had done wrong. The purpose of the meeting was to provide business leaders an occasion to reflect on the role of business in society. I was asked to facilitate the meeting. Deliberations in the meeting produced the concept of a ladder of business responsibility up which business leaders must climb.

The first rung is accountability to investors and lenders—the financial domain; the domain of corporate accounting, auditing, corporate law, and stock market regulators—which is the principal focus so far of ‘good corporate governance’.

The second rung is accountability to the direct participants in the business’s financial value creation process—customers, employees and vendors; the domain of consumer protection, labour laws and commercial contracts. Along with the first, this is the principal focus of good business management.

The third rung is accountability for the effect of business operations on the physical environment; the domain of environmental regulations.

The fourth rung is accountability for the effect of the business’s products and processes on the lives of people—their health, their education, their values.

The fifth is accountability for the political health of the societies in which businesses operate—human rights, fair democratic practices, etc. This leads to the question of the responsibility of corporations as political citizens in their societies. Are they merely takers of permissions from society or also creators of fair conditions? Corporations have acquired the rights of citizens in society: rights to property, rights to protection under law, rights to sue the government and others. With rights, should they not have responsibilities, like every citizen, for building a good society?

The most simplistic interpretation of the nostrum that the business of business must be only business is: the role of business in society is to run profitable operations and create value for shareholders. Associated with the ideas of free markets, freedom for businesses, and minimum government, this became the dominant paradigm since the 1990s. At the same time another set of ideas acquired great force in global governance. They are ideas about the governance of the entire global system of which everyone—individuals, businesses, and nations—is only a small part. These ideas were translated into the Millennium Development Goals in 2000 and then to the Sustainable Development Goals in 2015. Realization is dawning that everyone, including businesses, must act to improve the ‘commons’ they all share—the natural environment, as well as the quality of society including human rights and justice.

Leaders of successful business start-ups sometimes wax eloquent about how they motivate their employees. They say that they urge their employees to find true meaning in their lives. They say their enterprises enable employees to fulfil their life purposes. Lofty statements indeed. What about the leaders themselves? What is their life’s purpose? To make more money for themselves and their investors? Or to make the world better for everyone? Societies needs new scorecards to measure the worthiness of businesses. And business leaders need new yardsticks to measure societal values, which they do not even think about, and often destroy, in their drive to create more shareholder value.

When leaders must stretch to reach higher rungs on the ladder of business responsibility, India’s new corporate social responsibility (CSR) law is pulling them down. India’s retrograde CSR law demands that businesses spend a small portion (2%) of their net profits to fulfil their social responsibilities. It does not ask how these profits were made, and whether or not the products and processes of the business had harmed the community and environment. Going further downhill, the government is asking businesses to pass on their 2% CSR money to the government for its programmes. Thus the concept of business responsibility has degenerated into a small additional tax on business rather than the way for each business to discharge its own responsibilities to society. The responsibility of business to society stays on the lowest rung of the ladder. The business of business remains the making of money. It is much easier to sign a cheque than to look into one’s conscience and change one’s behaviour.

Leaders venture where others have not. It is easier to stay lower down, in well traversed territory. Higher up the air is rarer, and the ladder goes into clouds where it is not easy to see the way. Speaking truth to power is risky. Real leaders stick their necks out. They take risks in pursuit of a purpose higher than merely obtaining a larger monetary valuation of their business.

“Yada yada hi dharmasya…” goes a passage in the Bhagvada Gita. “When the world is troubled, I will come.” When they are troubled, societies discover who are the real business leaders that societies can trust to care for societies’ causes.

A book that raises important questions on ‘servant leaders’
India@75: A nation of fireflies
The soul in the machine: Thinking about thinking
The rule of law, for a healthy democracy and a strong economy
You might also like