Creating a world-class university, power play and the content business

A roundup of the week's stories, must reads on outsider CEOs and Harvard Business School professor Bharat Anand's take on content in the digital age 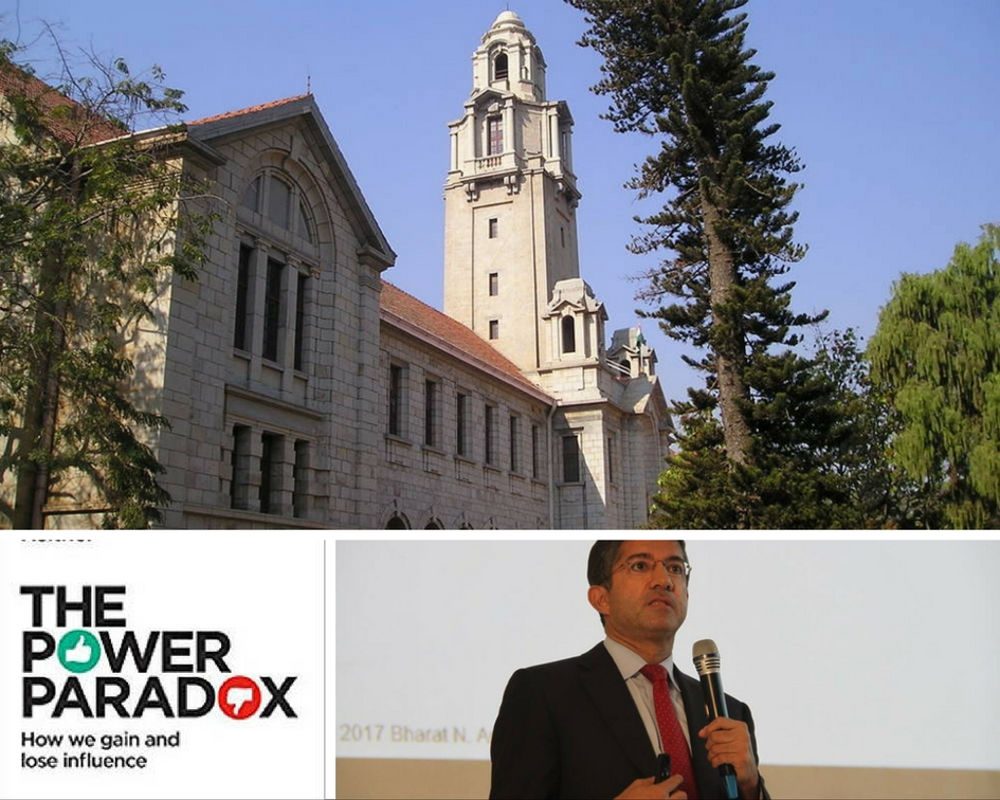 Last year, the government had announced its intention to build 20 world-class education institutes, 10 each in the private and public sector.

Can India do it? The Indian Institute of Science (IISc) in Bengaluru is the only Indian university to be ranked in the top 200 worldwide.

In a compelling article, Rishikesha T Krishnan, who is director at IIM Indore, raises some important points:

1. While government funding has played a key role, IISc is also a pattern card of how a measure of autonomy can raise the bar—“hire the best people, give them freedom to do their research, create a meritocracy and get out of the way”.

2. Is the government’s move to reduce dependence on state funding a good move? Yes, but “pushing this too fast or in too great a degree would be counterproductive,” says Rishi. Read now

(If you are interested in the state of higher education in India, check out Rishi's earlier articles. He has written about the success an innovative private institution near Indore has seen in achieving holistic higher education. And why it is imperative we create an Indian MBA, with a distinct identity.)

How to gain and hold on to power

One gains power by working for the larger good. But once we’ve got power, we tend to become self-absorbed—and risk losing power. So, how can you avoid this paradox?

Pepsico India’s D Shivakumar, a voracious reader, has culled some insights from the book ‘The Power Paradox’. It’s a fast-paced read and a good way to refresh your memory if you’ve already read the book—and a good starting point if you wish to grow your library. Read now

(Want more distilled wisdom from books? Shivakumar’s columns are collected under The Gist.)

Last week, my colleagues Charles Assisi and Kavi Arasu attended what both of them thought was an interesting talk by Prof. Bharat Anand of Harvard Business School. His talk was around how the content business ought to be viewed—a subject he has studied for over 19 years now and which has culminated in a book, The Content Trap. His hypothesis is a provocative one and boils down to this:

Many epitaphs are being written to “traditional” content businesses and “digital” is where the Holy Grail apparently lies. But, Prof. Anand argues, nothing could be farther from the truth. Instead, he asserts, obituaries are written without understanding history. Once you look at the problem from this historical lens, the value of content has not diminished. Instead, it has steadied and in many cases is on the upswing.

The problem, he argues, is that people are easily rattled by disruptions and quick to discard what exists. Such disruptions though, when looked at by creative minds, offer room to expand the reach of content and the markets they operate in. The reason these minds succeed is because they look for contexts and adjacencies that are unique to the worlds they operate in. There are no universal prescriptions or magic bullets on offer.

His talk is part of a series of conversations at a very interesting place in Mumbai called the Godrej India Culture Lab (check out the photos below), and is part of the sprawling campus that forms the headquarters of the Godrej Group. This talk is part of a weekly series and happens every Friday where fine minds are invited to engage on interesting themes. Videos of these conversations are open to all for viewing. Both Charles and Kavi tell me they wish more Indian corporates would take a leaf from Godrej and back initiatives like the India Culture Lab for the greater common good. I too think so. 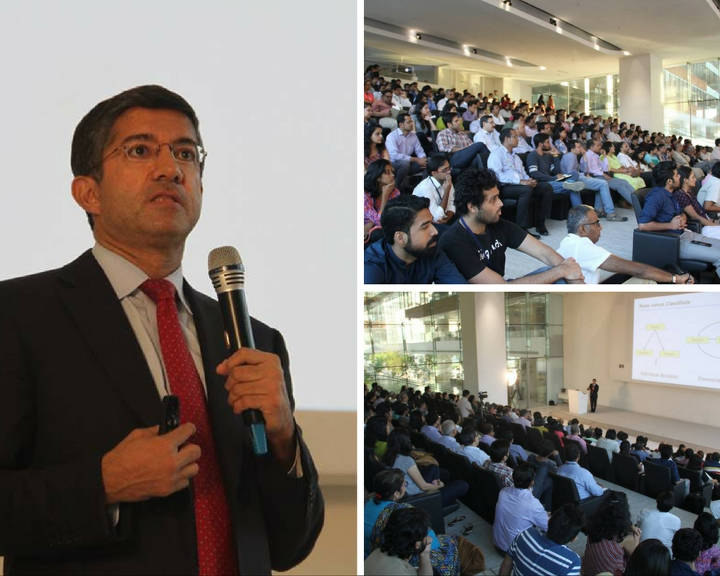 Like the newsletter? Do share it with your friends and ask them to subscribe to it. And if you’ve missed the previous weeks’ newsletters, you can find them here. And as always do write in with your comments and feedback. You can reach us on Twitter, Facebook or the comments section on www.foundingfuel.com. We’d love to hear from you. 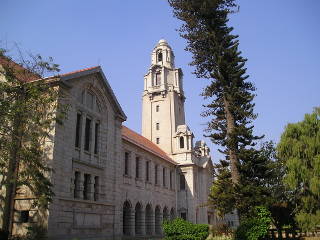 Indian institutions tend to decay over time. The Indian Institute of Science seems to have defied this trend thanks to a strong commitment to certain core principles. (By Rishikesha T Krishnan. Read Time: 6 mins)

“At least in theory, private universities would not be constrained by the salary levels fixed by the government and applicable in IISc. So, they can potentially attract the best faculty from anywhere in the world if they provide the right working conditions and overcome the liabilities associated with India’s brand in attracting foreigners to work in India. Deep pockets would thus be an important starting point. Patience would be a second important pre-requisite.”

The secret of power: Not ruthlessness, but empathy

American psychologist Dacher Keltner says, those who gain power are the ones who work for the good of others. But paradoxically, power can lead to selfishness—and loss of power. (By D Shivakumar. Read Time: 6 mins)

Must Reads On Outsider CEOs

Even as the crisis at Infosys unfolds, we thought we’d take a step back from all the breaking news and dig out some thoughtful articles from our archives on being an entrepreneurial CEO and how outsiders can sometimes spot what everybody else has missed. 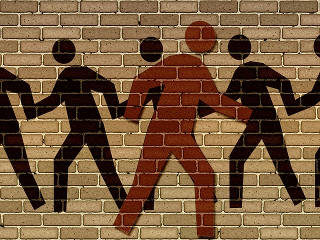 Haresh Chawla writes about what does being entrepreneurial in a professional environment really mean?

With the 2015 movie Spotlight as a backdrop, Charles Assisi writes about how an outsider to the system can often look at truth dispassionately.

Good News for Messy People: How Disorder Can Contribute to Success 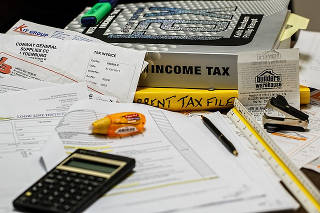 A conversation with Tim Harford, author of the book ‘Messy: The Power of Disorder to Transform Our Lives’.

He says: “If you’re going to decide how messy or how tidy you should be, that’s one of the costs of tidiness. It costs time and energy to get things straight. One may be both literally messy, i.e. emails and papers everywhere, and metaphorically messy like in dealing with complicated people, obstacles or randomness. We tend to underrate how much good that can be doing us. It can be spurring creativity. Or it could just be simply and practically a perfectly functional way to get things done.”

Can Uber Outrun Its Own Future?

Burning through cash in a race to escape the economic realities of the ride-hailing market, Uber is looking to a future without drivers—and now without cars, either. 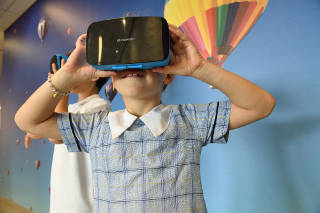