You can meet audacious goals through a willingness to constantly learn, being open to feedback, and flexibility to adapt to changes 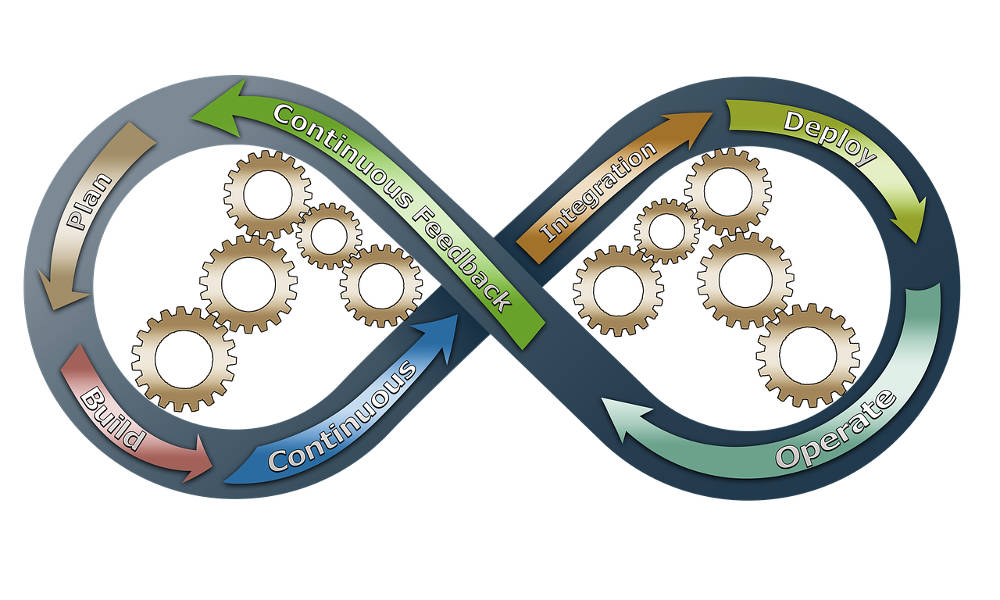 [Image by Dirk Wouters from Pixabay]

When my colleague Charles Assisi and I were reporting on Aadhaar, we were not always on the side of the table that asked questions. Every so often, we had to field them too.

The most frequently asked question was on Nandan Nilekani. Our interlocutors—especially if they were executives trying the solve the hard problem of getting things done in a complex and dynamic environment—wanted to know if we picked anything on how Nilekani managed to pull the project off.

These days, many of us take it for granted that more than a billion people have a digital identity, as if it was meant to be so. But, the predominant mood during much of Nilekani’s time at the Unique Identification Authority of India (UIDAI) was one of scepticism. Many hoped for the best, but no one would have been surprised if he had failed, and had nothing to show after five years. He was an outsider in the government with all its pulls and pushes.

It is also a question we asked many who knew Nilekani well. Rohini Nilekani, co-founder of a number of non-profit organisations including Arghyam, Pratham Books and Ek Step, and Nandan’s wife, told us that he constantly gets feedback from a wide variety of sources, and adjusts his actions accordingly.

Shankar Maruwada, who runs Ek Step, and earlier, played a key role in UIDAI, also said something similar. There are doers, people who are action oriented, and there are thinkers, who spend their time on reflection. Nilekani follows a do-learn-do-learn cycle.

Our big takeaway was, while long-term vision is crucial, you can’t get things done by detailed planning. What you need is the willingness to constantly learn, be open to feedback from multiple sources, and flexibility to adapt to changes. All these while holding on to the long-term vision.

This is also a theme we discussed at length at Founding Fuel this past week. My colleague CS Swaminathan explained how the software development process has moved from waterfall method earlier to agile these days. The world is changing so fast that you can’t afford to leave too much time between your learning and doing. To see how companies are navigating the change, take a look at Spotify.

How are you managing change? Let us know.

May 10, 2019: A roundup of news and perspectives on disruptive technology from around the world. Also in this issue: gene editing to prevent heart attack, and what North Korea's radio-tochkas show us about Big Tech's privacy violations (By NS Ramnath. Read Time: 6 mins)

WHAT WE ARE READING & WATCHING

A look into how Spotify gets things done. (Play Time: 13 minutes)

Two senior ING executives, Peter Jacobs and Bart Schlatmann, share their experience transforming the bank in a conversation with McKinsey.

Offices can be hell for people whose brains work differently

Why workplaces should strive to make offices more accommodating for neurodivergent people. 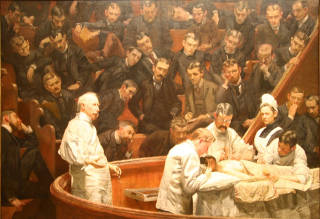 There is an old saying that goes, when the facts change, I change my mind. What will you do when you get obsolete? Or when everything changes, overnight? (By Charles Assisi)

7 Lessons about agility: How to succeed in turbulent worlds 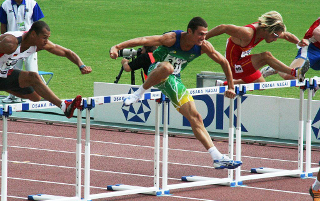 How organisations and individuals can achieve success through agility. (By Baba Prasad)

How a design thinking approach to HR can make things simple and transform organisational culture. (By Hari Abburi)