FF daily #255: The dark side of transparency

December 15, 2020: Clay Johnson on integrity; The 10 best business and leadership books of 2020; Joe Biden’s next big test; A Twitter poll in real life 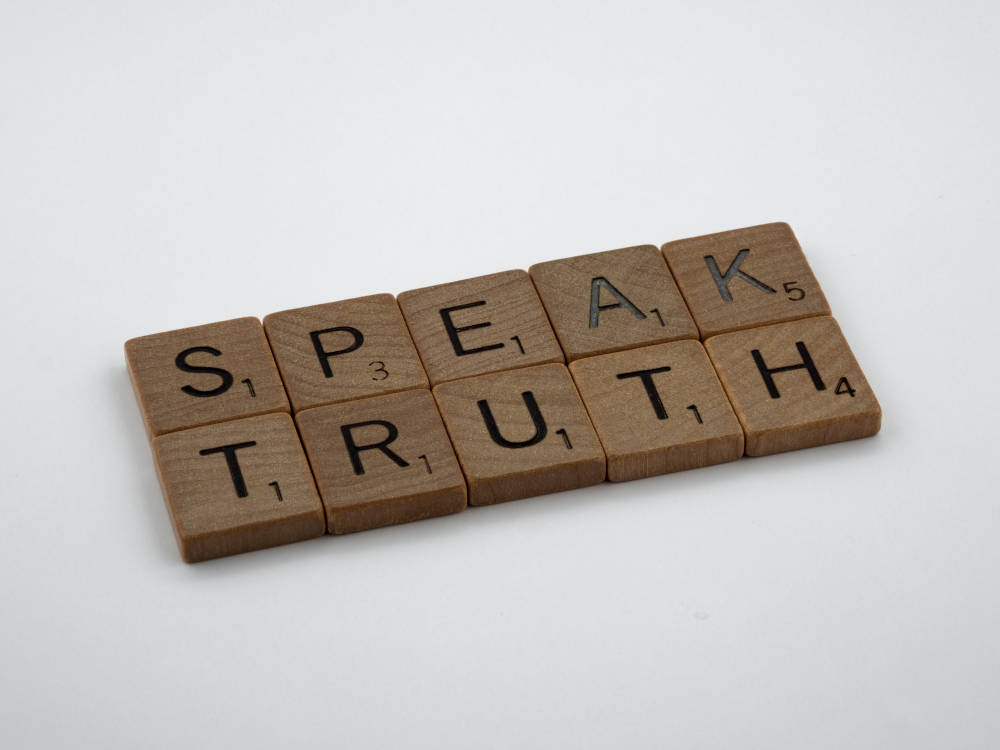 [Photo by Brett Jordan on Unsplash]

It sounds counter-intuitive to say that transparency from those in public office has a dark side. But this is what Clay Johnson highlights in The Information Diet: A Case for Conscious Consumption. He writes, “Clinging to transparency as a replacement for integrity is a bad idea. The choice between transparency and objectivity is a false choice; what we want is for our journalists, our politicians, and even our athletes to be honest. While both transparency and objectivity are useful tools to draw out that attribute, they’re no guarantee that any system or human being will be honest and act ethically.

“Let’s be glad the folks running our water sanitation facilities didn’t listen to Louis Brandeis when he said, ‘Sunlight is the best of disinfectants,’ and just leave our water out in the sunlight before recycling it for our use. While he was speaking metaphorically, sunlight is a relatively poor disinfectant or remedy for disease…More bluntly: if you turn the lights on in a roach-infested apartment, it doesn’t kill the roaches, it just makes them organize in the shadows. Sunlight only hides the infestation. To get rid of them, you should clean up the apartment and probably call an exterminator.”

He then goes on to argue, “it’s a tool used as much by the corrupt and dishonest as it is by those who are actually honest. It’s used as an illusion to give the appearance of honesty without the intent of being honest. You can simply claim to be transparent, and create a halo of honesty about you, without actually being honest.

“Like the calorie counts from food, transparency is ineffective at arming the masses unless there’s a strong will in the public to arm itself with the knowledge of how this information affects us, and how to effectively read the metaphorical labels. People will be no less obese and no less ignorant unless they have the will to consume less of the stuff that’s bad for them, and more of the stuff that’s good for them. While transparency can help the problem, it alone cannot fix it.”

Our annual Best Business Books list curated by D Shivakumar, President (Corporate Strategy and Business Development), Aditya Birla Group, is out. This year’s list includes some fabulous books by a range of authors including Barack Obama (“One of the most authentic books on leadership that one can read,” Shivakumar writes) to Robin Dreeke (“an FBI agent who thought about this after 9/11 when he had to work with some Russian agents and also navigate the politics at the FBI”). 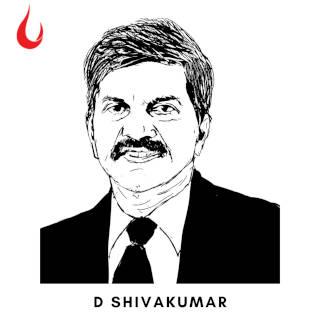 “2020 can be defined as a pandemic year, a US Presidential race year and a year when the world took a pause.”

Upstream: How to Solve Problems Before They Happen by Dan Heath

Dan Heath is a fellow at Duke University. This book is about complex system interaction, like a business, a city, etc. It is about an everyday issue—problems—how to recognize them and how to deal with them before they happened. What if we could stop crimes before they happened? What if we could stop accidents before they happened? We tend to stumble on problems, stumble on answers and never really learn about them properly or don’t weed them out at the root. Heath puts the issues onto two large buckets—the first being our inability to recognize a problem, and a lack of problem ownership and tunneled vision. In the second bucket he dwells on how to find the right people who unite people, changing the rules that create the problem, what is the point of leverage, what are the early warning signals, i.e. how do we look for data patterns that lead to a problem and finally how do you know you are succeeding in solving a problem.

Shiv will be in conversation with R Sriram, co-founder at NextPractice Retail and co-founder and former CEO and MD of Crossword on this year’s selection and how he nurtures the discipline to read in the midst of a busy professional life.

You can register for the event here: https://bit.ly/Books2020FF

On Monday, electors from each state in the United States cast their Electoral College votes formalizing Joe Biden's victory. The biggest tests for Biden will come after he swears in. One question he will be judged against will be on his foreign policy. That was one of the many questions our recent Masterclass explored.

One of our panellists, Frank-Jurgen Richter, founder and chairman, Horasis: The Global Visions Community and the former Asia director of the World Economic Forum said this on US – China relations: 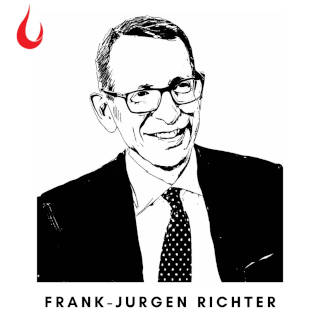 “The most important alliance partnership difference in the world to watch really is the US - China relationship.”

“There's hope that Biden is getting back into the multilateral realm. He announced that on his first day in office, he will rejoin the Paris Climate Agreement, WHO and others. But, in principle he will keep many of the lines President Trump created, especially vis-a-vis China. Maybe the whole rhetoric is changing, but in principle, he will follow the same policies, even in Europe….

The most important alliance partnership difference in the world to watch really is the US - China relationship. Are we moving from a kind of cold war environment into a hot war? So far, the cold war is mostly linked to the trade imbalances between both countries. Now, there's also the fight for technical supremacy, it's like a tech war. There might be even a hot war.”

Sundeep Waslekar, president of international think tank Strategic Foresight Group made this observation on the US - Russia relationship and multilateralism: 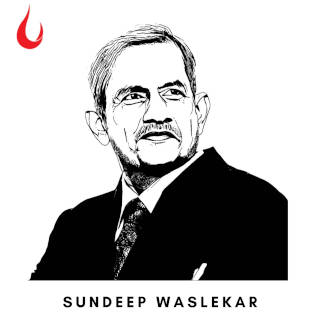 “When we talk about multilateralism, it's not a vague concept, there are concrete institutional steps that Biden will have to take or reject.”

“I agree fully that the US - China relationship is going to be the major fault line, not only in 2021, but probably in the next decade.

“But let us not forget the US – Russia fault line… When we talk about multilateralism, it's not a vague concept, there are concrete institutional steps that Biden will have to take or reject. Around February 1 or 2, he will have to take a decision on a very concrete, multilateral issue. And that is the New START treaty [the Strategic Arms Reduction Treaty]. This treaty is going to be influenced by the US’s relationship with Russia a lot more than its relationship with China because China doesn't have any deployed warheads, at least as of now. It's going to be a critical test of Biden's commitment to multilateralism.” 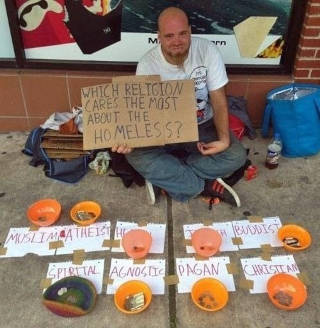 FF Daily #354: How a community averted child marriages
FF Daily #353: The importance of being distinctive
FF Daily #352: Fruitless rumination vs productive reflection
FF Daily #351: The politician and the cartoonist
You might also like 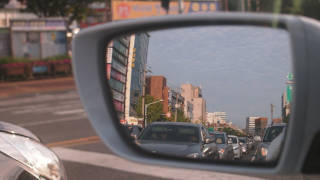 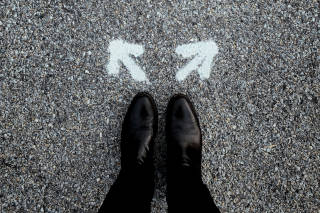