June 29, 2021: The Narasimha Rao nobody knows about; Why growth vs equality debates aren’t useful; One World. One Hope. One Promise 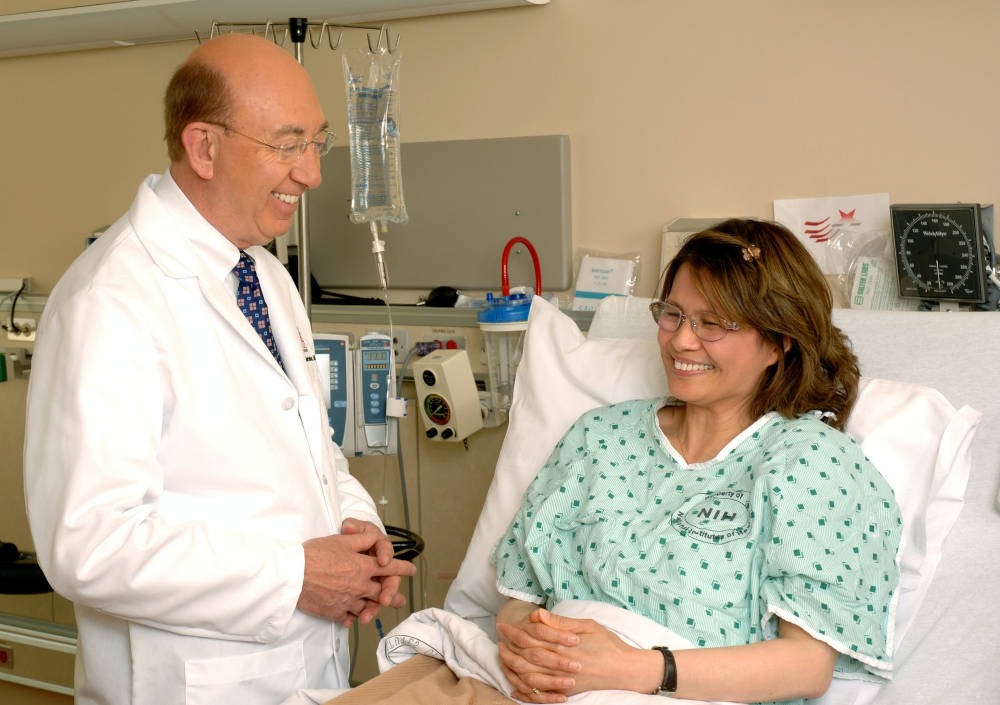 In How Doctors Think, Jerome Groopman makes a strong case for physicians to take into account their patients’ minds as well as their bodies.

He writes, “When a patient tells me, ‘I still don’t feel good. I’m still having symptoms,’ I have learned to refrain from replying, ‘Nothing is wrong with you.’ The statement ‘Nothing is wrong with you’ is dangerous on two accounts. First, it denies the fallibility of all physicians. Second, it splits the mind from the body. Because sometimes what is wrong is psychological, not physical. This conclusion, of course, should be reached only after a serious and prolonged search for a physical cause for the patient’s complaint.

“The lingering stigma that exists in medicine, and in the larger society, about psychological distress and its ramifications through the body, stands as a roadblock to relieving the pain and misery of so many patients. Many doctors, as we have seen, dislike patients whom they stereotype as neurotic and anxious. These patients pose one of the greatest challenges to even the most caring physicians. They may relate their story in a scattershot way, hypersensitive to every ache and pain, and make it difficult for the doctor to focus his mind so that he finds the tumor in the breast or the nodule in the thyroid gland. A patient’s insight into his own thinking and emotional state can be enormously helpful to a physician.”

This is hard especially in a country which has a low number of doctors per 1,000 population and there is a constant need to improve efficiency, cut down time, so more people can be served. Yet, some processes need time.

Dr Groopman writes, “Those who see medicine as a business rather than a calling push for care to be apportioned in fixed units and tout efficiency. A doctor’s office is not an assembly line. Turning it into one is a sure way to blunt communication, foster mistakes, and rupture the partnership between patient and physician. A doctor can’t think with one eye on the clock and another on the computer screen. But a thinking doctor does need to allot his time wisely. Problems that are well defined and straightforward can be addressed with clarity in fifteen or twenty minutes, and a patient and family can leave the visit feeling informed and satisfied. Complicated problems cannot be solved in a rush. The inescapable truth is that good thinking takes time. Working in haste and cutting corners are the quickest routes to cognitive errors.”

The Narasimha Rao nobody knows about

Yesterday was the birth centenary of former Indian prime minister PV Narasimha Rao. We thought it only appropriate we revisit the pages of a biography on him, Half Lion: How PV Narasimha Rao Transformed India, by Vinay Sitapati. Published in 2016, this book had us captivated then. Soon after we finished reading it, we reached out to Sitapati to ask what he had learned about Rao that he left out of the book. Prime Minister Rao, after all, was the man who unleashed reforms in India, but whose name doesn’t evoke much awe. The conversation was compelling and there was much Sitapati had to share.

Rao micro-managed economic reforms and improved absolute prosperity levels across economic segments. It was during his tenure that Indian foreign policy tilted towards the US and Israel without antagonizing the Muslim world. Few Indian leaders then could see or comprehend how and why he was doing that. Under him, internal security in India improved and states such as Punjab, Assam and Kashmir that used to be rocked by violence started to witness a degree of stability.

Just how did he manage to do all this? He had some remarkable abilities, Sitapati told us—to examine himself dispassionately, stare at his weaknesses and know when to lose. Philosophically, he could handle ambiguity and he deployed that well in the political theatre. So, he chose Manmohan Singh as the face of liberalisation to tell the masses that it was being done out of technocratic compulsions, and that it wasn’t a political choice. Theirs was the perfect jugalbandi.

In an essay, Maitreesh Ghatak, professor of economics at London School of Economics, points out why the predominant debates—the growth-based narrative versus the inequality-based narrative—miss a crucial element. We need both.

He writes, “The problem with focusing on a single narrative is that without understanding the relationship between growth and inequality, mechanically trying to reduce inequality or increase growth might lead us into a blind alley.

“The problem with the growth-centred narrative is that while growth is necessary for poverty alleviation, it is not sufficient. For example, suppose we ignore the pandemic and contraction in GDP, and assume a dream annual growth rate of 10%. It will take 22 years of sustained 10% growth per year in incomes to bring an individual who is now right on the rural poverty line up to merely the level of per capita income (which is low by global standards to start with). For an individual on the urban poverty line, this would take 18 years. And, no country in history has had two decades of sustained double-digit growth!”

One World. One Hope. One Promise

This beautiful song is the result of a recent collaboration between AR Rahman and Gulzar. 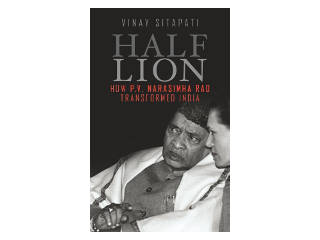 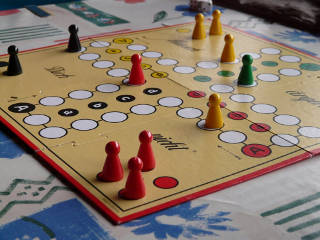