FF Insights #562: What we know about Molnupiravir 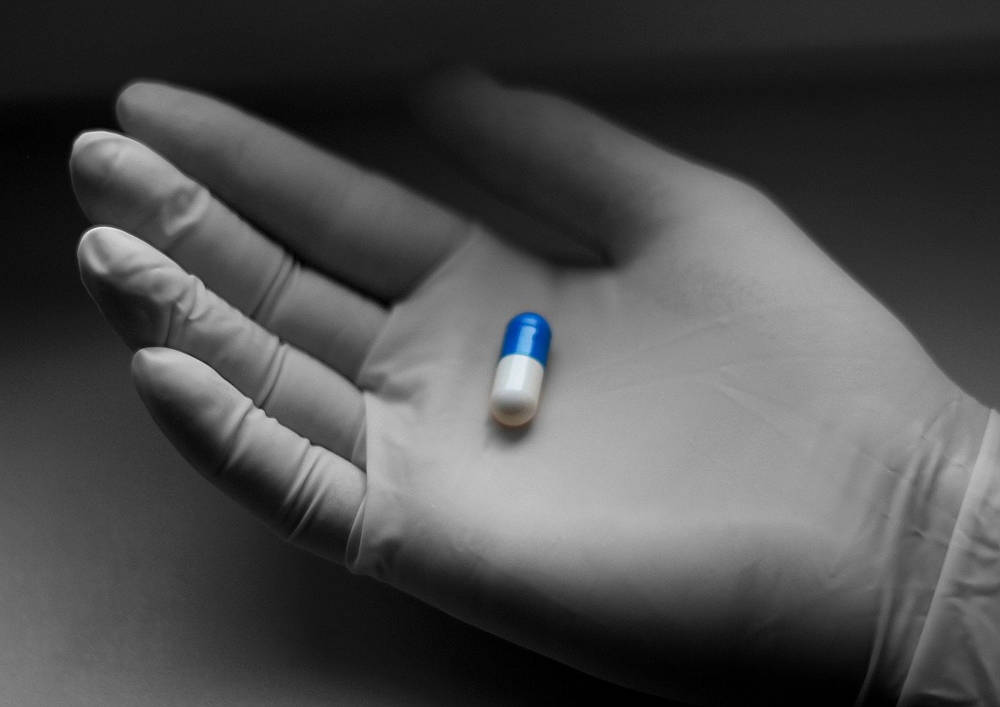 We’ve just got a copy of Atal Bihari Vajpayee, a biography of the former prime minister by veteran journalist Sagarika Ghose. The book had us hooked and by the time this newsletter hits your inbox, we would have devoured all of it.

Take this part, for instance, where Ghose speaks about the time when Vajpayee first took oath as prime minister on May 16, 1996. But after just 13 days, the government fell because it could not prove its majority on the floor of parliament. This was the “the shortest tenure ever for any Indian government”. But he used it to his advantage and the BJP’s in the longer run, as Ghose goes on to point out on a day of high drama.

“It was the most emotional and dramatic resignation speech a prime minister had ever made in Parliament, a sprawling harangue that set the stage for his return…

“For the first time the proceedings of a no-confidence vote were to be telecast live. Streets emptied across the country as people gathered in front of TV sets… He declared grandly: ‘If parties are to be broken and opportunistic alliances are to be made just for power, I do not want to even touch power even with a cheemta [tongs]…

“He became dramatically confessional: ‘My 40 years in public life are an open book … when the people made the BJP the single largest party, should the people’s will be scorned? When the President asked me to form the government and prove my majority by the 31st, should I have run away from the maidan and fled? … where is the greed for power here? Where?’…

“Indians watched transfixed. A government had crashed to an articulate, emotional death, on live TV. Vajpayee’s wounded soul was candidly laid bare. He had tried hard to win sarva sammati (the agreement of all)…

“The speech was deliberately spun out for maximum impact. Vajpayee stood on the national stage as a targeted, misunderstood and principled leader who would not manufacture a majority by foul means simply to seize power. ‘To say the BJP veteran leader stole the show is an understatement,’ said the Indian Express in an editorial on 29 May. ‘He was not merely achieving political martyrdom. He was elevating himself to the role of a folk hero.’”

That’s how you think long term.

What we know and don’t know about Molnupiravir

Among the reasons why many of us believe the third wave will cause relatively less damage than the second is that we have some pills that promise to bring down hospitalisation. India has given emergency use authorization to Molnupiravir. Aurobindo Pharma has launched its brand of Molnupiravir, ‘Molnaflu’, yesterday.

However, with the information we have on hand, we will do well not to bet on it too much.

In a column in Indian Express, Lancelot Pinto, a consultant pulmonologist at the Hinduja Hospital, Mumbai, and Madhukar Pai, a professor of epidemiology & global health at McGill University, Montreal, Canada, write:

“Molnupiravir, an antiviral that was recently given an Emergency Use Authorisation for treating adult patients, has shown limited efficacy when tested in unvaccinated individuals with risk factors. Whether it will offer any benefit to vaccinated individuals is not known. The drug did not work in those with diabetes and those with high viral loads. The fact that the rampant use of antivirals can lead to resistance, especially to new mutants, should make one very cautious about the widespread use of the drug. Presently, one should limit the scope of prescribing Molnupiravir to early use (within five days of onset of the symptoms) among symptomatic, unvaccinated individuals with one or more risk factors (more than 60 years, active cancer, chronic kidney disease, chronic obstructive pulmonary disease, obesity, serious heart conditions). Indiscriminate use that’s quite likely in the Indian setting, given how aggressively pharmaceutical companies are advertising the drug, needs to be prevented.”

A 2012 essay by Michael Lewis on Barack Obama, then the president of the United States, contains this insight and much discussed passage. “You’ll see I wear only gray or blue suits,” he [Obama] said. “I’m trying to pare down decisions. I don’t want to make decisions about what I’m eating or wearing. Because I have too many other decisions to make.” He mentioned research that shows the simple act of making decisions degrades one’s ability to make further decisions. Humans are uniquely adept at crafting long-term strategic plans for accomplishing objectives. Our facility with planning, however, falters when confronting an in-box stuffed with hundreds of messages and a task list that fills multiple pages. When there’s too much for us to imagine actually completing, we short-circuit our executive functioning mechanisms, resulting in a feeling of anxious unease.

What does this insight mean for our own work? In a recent piece in The New Yorker, Cal Newport offers an answer: Slow Productivity. He writes:

“The central goal of Slow Productivity is to keep an individual worker’s volume at a sustainable level. A natural fear is that by reducing the amount of work each employee tackles at any given time, it might reduce the total amount of work an organization is able to complete, making it less competitive. This fear is unfounded. As argued, when an individual’s work volume increases, so does the accompanying overhead and stress, reducing both the time remaining to actually execute the tasks and the quality of the results. If you instead enable the individual to work more sequentially, focussing on a small number of things at a time, waiting until she is done before bringing on new obligations, the rate at which she completes tasks might actually increase.” 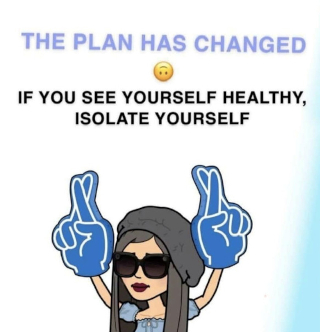 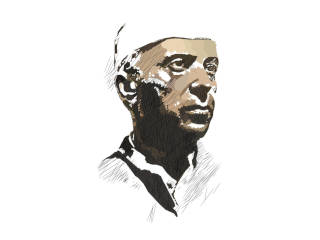 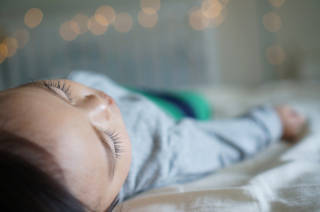 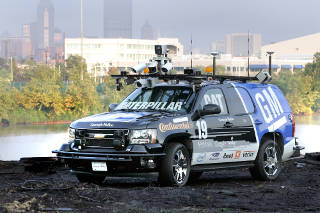