FF Insights #584: What gamblers do

February 7, 2022: Life is a game; Waiting is not free; A meaty explanation 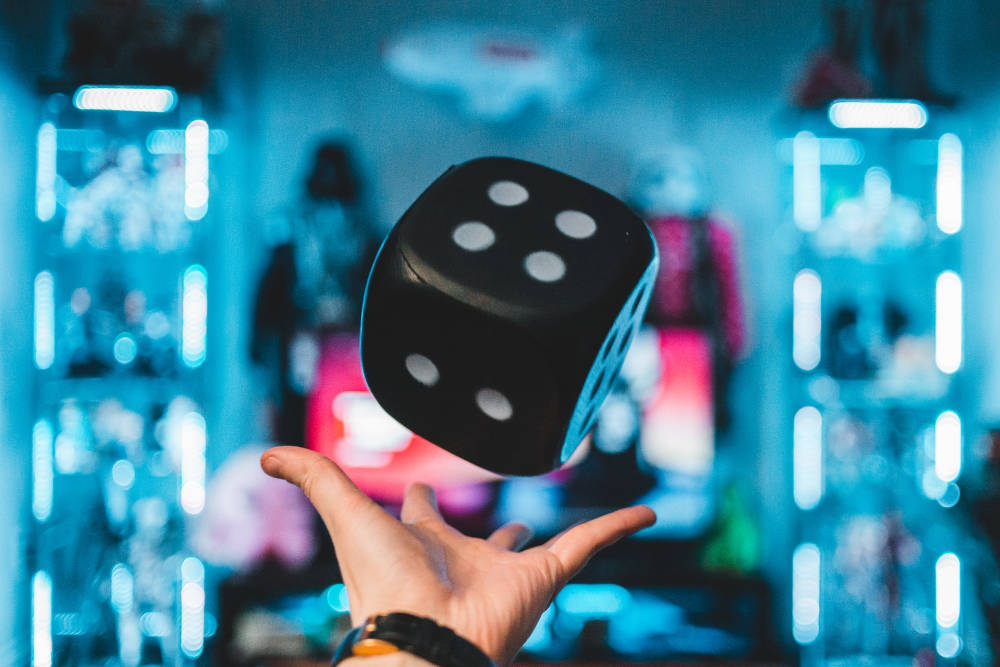 Reasonable people often end up doing unreasonable things. Nassim Nicholas Taleb points to just how they do this in Fooled by Randomness as he thinks about his actions and that of others he had worked with in an earlier avatar as an options trader.

“A little brooding revealed that my life until then had been governed by mild superstitions, me the expert in options, the dispassionate calculator of probabilities, a rational trader! It was not the first time that I had acted on mild superstitions of a harmless nature, which I believe were instilled in me by my Eastern Mediterranean roots: One does not grab the salt shaker from the hand of another person risking a falling out; one is to knock on wood upon receiving a compliment; plus many other Levantine beliefs passed on for a few dozen centuries. But like many things that brew and spread around the ancient pond, these beliefs that I had taken with a fluctuating mixture of solemnity and mistrust. We consider them more like rituals than truly important actions meant to stave off undesirable turns of the goddess Fortuna—superstitions can instill some poetry in daily life.

“The worrying part was that it was the first time I noticed superstitions creeping into my professional life… I detected the rapid accumulation of what are called ‘gamblers ticks’ surreptitiously developing in my behaviour—though minute and barely detectable. Until then these small ticks had escaped me. My mind seemed to be constantly trying to detect a statistical connection between some of my facial expressions and the outcome of events. For example, my income started to increase after I discovered my nearsightedness and started wearing glasses. Although wearing glasses were not quite necessary, nor even useful, except for night driving, I kept them on my nose as I unconsciously acted as if I believed in the association between performance and glasses. To my brain such statistical association was as spurious as it can get, owing to the reduced sample size (here a single instance), yet this native statistical instinct did not seem to benefit from my expertise in hypothesis testing.

“Gamblers are known to develop some behavioural distortions as a result of some pathological association between a betting outcome and some physical move… This shows in the very sophisticated people one meets in casinos where they normally should not be found. I even ran into world-class probability experts who had a gambling habit on the side, throwing all their knowledge to the wind. For example, a former colleague of mine, one of the most intelligent people I have ever met, frequently went to Las Vegas, and seemed to be such a turkey that the casino provided him with complimentary luxury suites and transportation. He even consulted a fortune teller before taking large positions and tried to get reimbursed by our employer.”

Life is a game

One of the more interesting pieces we read over the weekend was an essay on chess as a metaphor to explain the world around us, by Menaka Guruswamy in The Indian Express. She is a senior advocate in the Supreme Court and begins by talking about her introduction to the game by her father when she was eight. She goes on to deconstruct the rules of the game, and the lessons she learnt from it over time.

“Each piece has its own role, but all must work together to be utilised most effectively by the force that runs them—much like any army, bureaucracy or state institutions. The handling of any crisis—whether Covid or war—reflects how effectively the ruling regime deploys the limbs of the state. Each institution is but a piece on the larger board that is the state…

“How one lives life is a series of choices. Chess games are divided into opening, middle and end games. In life, the opening moves are determined by the values one decides to live by, the middle game entails honing the craft of one’s choice, contributing to one’s community, finding love, taking care of family, mentoring the young and speaking up against the powerful when demanded by circumstances. For the end game, you must look at the legacy you leave behind as you walk into the sunset. You may win or lose, but you have played the game by your rules.”

Waiting is not free

No government was completely prepared for the Covid-19 pandemic—and any decision they took kicked off debates on whether it was the right thing to do. Denmark recently decided to lift all pandemic restrictions even though its infection rates were among the highest in the world. The reason behind Denmark’s actions sheds light on how public policy decisions are taken and how dependent such decisions are on other factors. In an interview with The Atlantic, Michael Bang Petersen, a researcher who advises the Danish government, explains why.

“In order for the Danish government to keep restrictions in place, the disease has to be classified as a threat to the critical functions of society. That is a temporary classification. It only lasts for a few months at a time. The government must purposefully decide to extend the classification every time.

“The latest extension was set to end in February. The government had a deadline. We had to decide: Can we really make the case that Covid is a threat, at this moment, to the critical functioning of society? This is a black-or-white decision for us—either Covid is critical or it’s not—and we couldn’t make the case that this poses a societal threat. That’s why we decided to lift all restrictions, including the mask mandate, effective February 1.

“It’s important to be clear that waiting to remove restrictions is not a cost-free decision. A pandemic is not just a public-health disaster. It affects all parts of society. It has consequences for economic activity, for people’s well-being, and for their sense of freedom. Pandemic restrictions put on pause fundamental democratic rights. If there’s a critical threat, that pause might be legitimate. But there is an obligation to remove those restrictions quickly when the threat is no longer critical. So, from a purely epidemic perspective, it might have made sense to extend Denmark’s restrictions another two weeks to ensure that we are on the other side of the Omicron peak. But that decision would have come with cost too. Waiting is not free.” 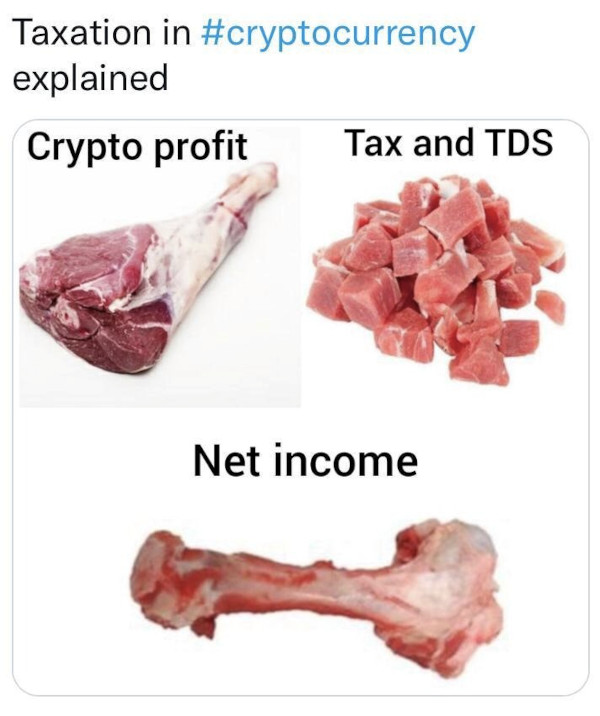