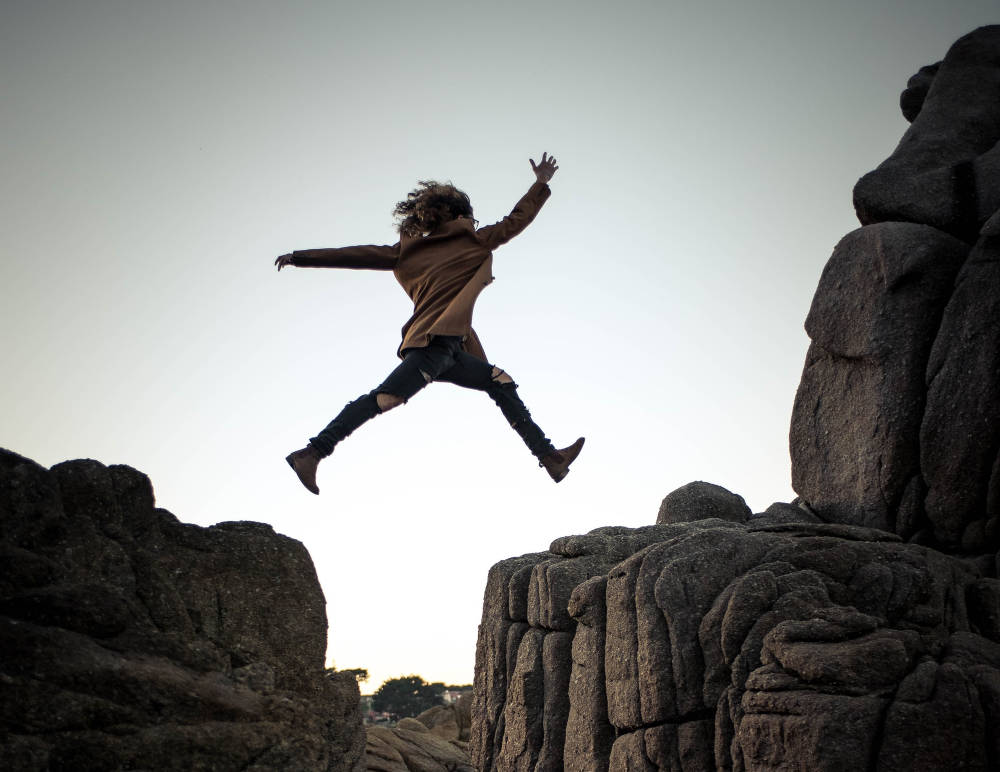 Just how do we become fearless? This is a theme the Buddhist monk Thich Nhat Hanh deals with in his classic book Fear. He places this in perspective by tracing the origins of our fear and desire.

“Many of us don’t remember this, but a long time ago, we lived inside our mothers’ wombs. We were tiny, living human beings. There were two hearts inside your mother’s body: her own heart and your heart. During this time your mother did everything for you; she breathed for you, ate for you, drank for you. You were linked to her through your umbilical cord. Oxygen and food came to you through the umbilical cord, and you were safe and content inside of your mother. You were never too hot or too cold. You were very comfortable. You rested on a soft cushion made of water. In China and Vietnam we call the womb the palace of the child. You spent about nine months in the palace.

“The nine months you spent in the womb were some of the most pleasant times of your life. Then the day of your birth arrived. Everything felt different around you, and you were thrust into a new environment. You felt cold and hunger for the first time. Sounds were too loud; lights were too bright. For the first time, you felt afraid. This is original fear.

“Inside the palace of the child you didn’t need to use your own lungs. But at the moment of your birth, someone cut the umbilical cord and you were no longer physically joined with your mother. Your mother could no longer breathe for you. You had to learn how to breathe on your own for the first time. If you couldn’t breathe on your own, you would die. Birth was an extremely precarious time. You were pushed out of the palace, and you encountered suffering. You tried to inhale, but it was difficult. There was some liquid in your lungs and to breathe in you had to first push out that liquid. We were born, and with that birth, our fear was born along with the desire to survive.

“This is original desire.

“When we grow up, our original fear and original desire are still there. Although we are no longer babies, we still fear that we cannot survive, that no one will take care of us. Every desire we will have in our lives has its root in this original, fundamental desire to survive.”

How are we to deal with this fear and desire? “One of the first things we can do to soothe our fear is to talk to it,” he writes. “You might say something like this: ‘Dear little child, I am your adult self. I would like to tell you that we are no longer a baby, helpless and vulnerable. We have strong hands and strong feet; we can very well defend ourselves. So there is no reason why we have to continue to be fearful anymore.’”

It’s a deep and wise thought on the path to being fearless.

Even as Russian forces march into Ukrainian territory and the world sits on edge, foreign policy commentators in the US such as Matthew Kroenig of the Scowcroft Centre appear worried. “A major war in Ukraine could spill across international boundaries and threaten the seven NATO allies that border Russia, Belarus, and Ukraine. Moreover, if Russian President Vladimir Putin succeeds in Ukraine, why would he stop there?,” he asks in an essay in Foreign Policy.

“Putin has shown a clear interest in resurrecting the former Russian Empire, and other vulnerable Eastern European countries—Poland, Romania, or the Baltic states—might be next…

“The threat posed by China is also serious. Adm. Philip Davidson, former commander of U.S. Indo-Pacific Command, predicted China could invade Taiwan within the next six years. This is a war the United States might lose. If China succeeds in taking Taiwan, it would be well on its way to disrupting the U.S.-led order in Asia, with an eye to doing the same globally.

“Moreover, Russia and China are increasingly working together. As this month’s summit between Putin and Chinese President Xi Jinping shows, Moscow and Beijing are forging a closer strategic partnership, including on military matters. These dictators could coordinate dual attacks on the U.S. alliance structure or opportunistically seize on the distraction provided by the other’s aggression. In other words, there is a serious risk of simultaneous major-power wars in both Europe and the Indo-Pacific.”

Anand Lunia, general partner at India Quotient, calls out a worrying trend that has been picking momentum in the Indian startup scene for some years now.

He writes, “There was a time when startups would aim to become profitable within 5-7 years. They hoped they wouldn’t dilute beyond a point, unless it was for inorganic growth or things like international expansion. But this discipline went out of the window as a lot of money went into competing startups, and competition intensified.

“Instead of focusing, consolidating, and strengthening the core offering, most startups started diversifying into larger markets…

“A new class of startups was born. The customer for these was the next investor. The goal was the next round. The long-term strategy was to grow at any cost, raise more than your competition, and be the only winner in the end. Board meetings would rarely discuss the question of long-term profitability, but spend most of the time on how to diversify, grow, and how to raise more than the competition. The boards would encourage founders to acquire ‘growth talent’, a euphemism for mercenaries who have mastered the art of delivering high growth given adequate burn.” 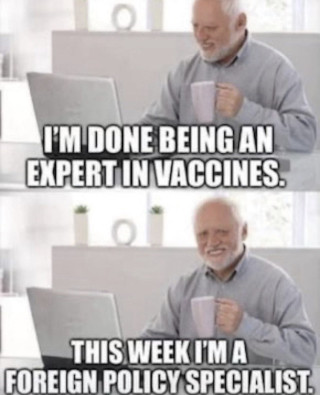 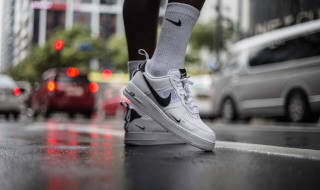 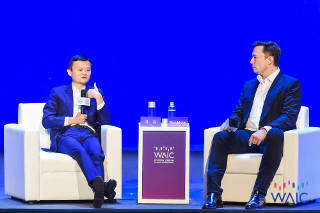 The new China is more than just about growth 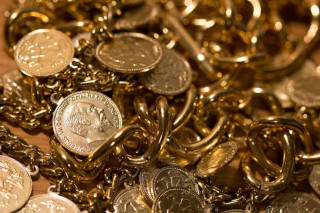