FF Insights #599: Our relationship with time 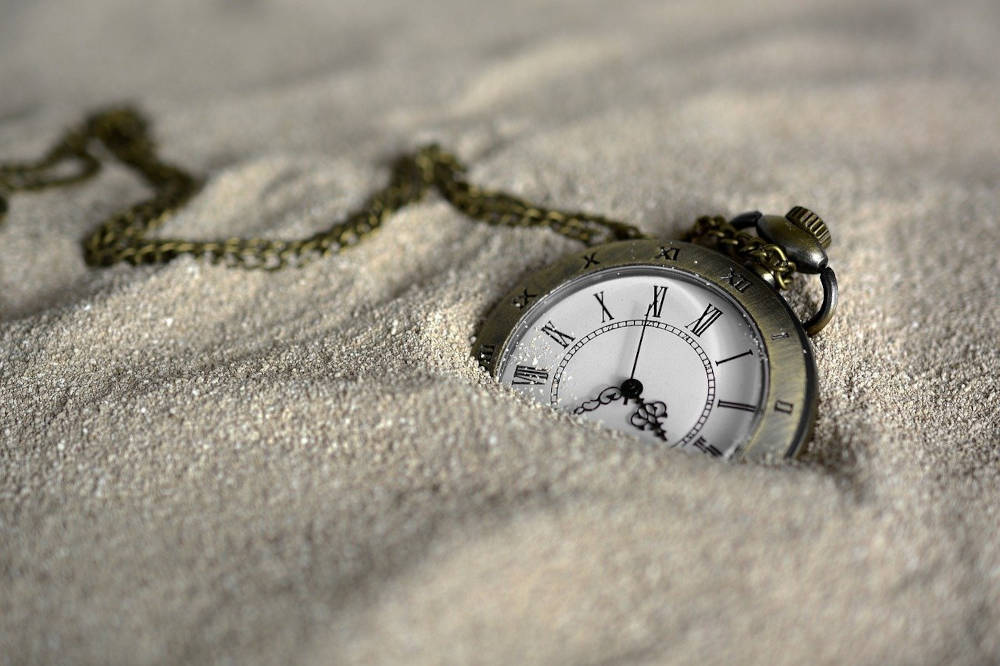 What is it about Monday mornings that drives us into a funk? Every once a while, we hear narratives from old timers on how life was in the ‘good old days’. Oliver Burkeman in Four Thousand Weeks makes the point that nothing has changed. If anything, the problem lies with us. And it is time we relook and rethink our relationship with time.

“Each hour or week or year is like a container being carried on the belt, which we must fill as it passes, if we’re to feel that we’re making good use of our time. When there are too many activities to fit comfortably into the containers, we feel unpleasantly busy; when there are too few, we feel bored. If we keep pace with the passing containers, we congratulate ourselves for ‘staying on top of things’ and feel like we’re justifying our existence; if we let too many pass by unfilled, we feel we’ve wasted them…

“The medieval farmer simply had no reason to adopt such a bizarre idea in the first place. Workers got up with the sun and slept at dusk, the lengths of their days varying with the seasons. There was no need to think of time as something abstract and separate from life: you milked the cows when they needed milking and harvested the crops when it was harvest time, and anybody who tried to impose an external schedule on any of that—for example, by doing a month’s milking in a single day to get it out of the way, or by trying to make the harvest come sooner—would rightly have been considered a lunatic. There was no anxious pressure to ‘get everything done’, either, because a farmer’s work is infinite: there will always be another milking and another harvest, forever, so there’s no sense in racing towards some hypothetical moment of completion. Historians call this way of living ‘task orientation’, because the rhythms of life emerge organically from the tasks themselves, rather than from being lined up against an abstract timeline, the approach that has become second nature for us today. (It’s tempting to think of medieval life as moving slowly, but it’s more accurate to say that the concept of life ‘moving slowly’ would have struck most people as meaningless. Slowly as compared with what?) In those days before clocks, when you did need to explain how long something might take, your only option was to compare it with some other concrete activity. Medieval people might speak of a task lasting a ‘Miserere whyle’—the approximate time it took to recite Psalm 50, known as the Miserere, from the Bible—or alternatively a ‘pissing whyle’, which should require no explanation.

“Living this way, one can imagine that experience would have felt expansive and fluid, suffused with something it might not be an exaggeration to call a kind of magic. Notwithstanding the many real privations of his existence, our peasant farmer might have sensed a luminous, awe-inspiring dimension to the world around him…

“This happens for some people in prayer, or in meditation, or in magnificent landscapes; I’m pretty sure my toddler son spent the whole of his infancy in such a state and is only now beginning to leave it.”

Games played at the UN

As tensions escalate in Ukraine, what positions may countries take at the UN? It completely depends on what suits their national interests, Richard Gowan had written in January on JustSecurity.org, published by the New York University School of Law. This was at a time when the writing on the wall was clear to most analysts that Putin will move. And it appears things are playing to script.

“The United States and its allies could aim to shape the debate by tabling a resolution condemning Russia’s actions and calling for it to pull its troops back. Russia would of course be ready to veto such a text. During the 2014 crisis some Council experts argued that the West could get around this by citing Article 27(3) of the U.N. Charter, which states that Council members are obliged to abstain on resolutions concerning disputes to which they are party, as long as they fall under Chapter VI of the U.N. Charter (which covers the ‘pacific settlement of disputes’). While this sounds like a clever ruse, it has some flaws. Neither the United States nor any of the other permanent five (P5) members of the Council are likely to want to create precedents for limiting their own veto powers in future, just to score what may amount to a symbolic point. Forcing Russia to veto a resolution—as the West has often done over Syria—would make the point equally clearly.

“With the Security Council blocked, the United States and Ukraine would duly turn to the General Assembly to condemn Russia. While Ukraine might enjoy a lot of sympathy in the Assembly, many of the African, Asian, and Latin American countries that make up two-thirds of the U.N. membership will view this prospect with unease. The bulk of U.N. diplomats prefer to stay out of spats between Russia and the West, which they rightly think the U.N. cannot do much about. Although with the United States whipping votes, Ukraine was able to muster 100 supporters to back it over Crimea in 2014, it has seen its support dwindle in successive votes urging for Russia to withdraw from the territory.”

How to go local

In the world of development, the elite—usually from the global north—have had too much influence on governance of projects on ground because they control the funding. Ideally, local institutions and communities should take ownership of governance. Major players in the international aid system tried to correct this through a ‘Grand Bargain’ agreement. But, by many accounts that has failed because of the elites’ tendency to preserve hierarchies. A column in Devex points out there are alternatives.

“Standout initiatives include an informal coalition of Red Cross national societies in the Pacific region that draws from their collective resources and expertise to improve local capacity and access to funding. And in the Democratic Republic of Congo, Sante & Developpement emerged as a grassroots effort to address pandemic-related needs with the support of locally raised funds.

“Providing financial and discursive support to these productive initiatives represents a more prudent investment in localization than propping up Grand Bargain forums that inspire little action.

“Buy-in from global north entities is ultimately necessary and desirable to shift power and resources that remain concentrated in their hands to those marginalized by humanitarian power dynamics. However, elites’ self-interest in preserving these hierarchies indicates that the localization agenda cannot rely on them to kick-start change.” 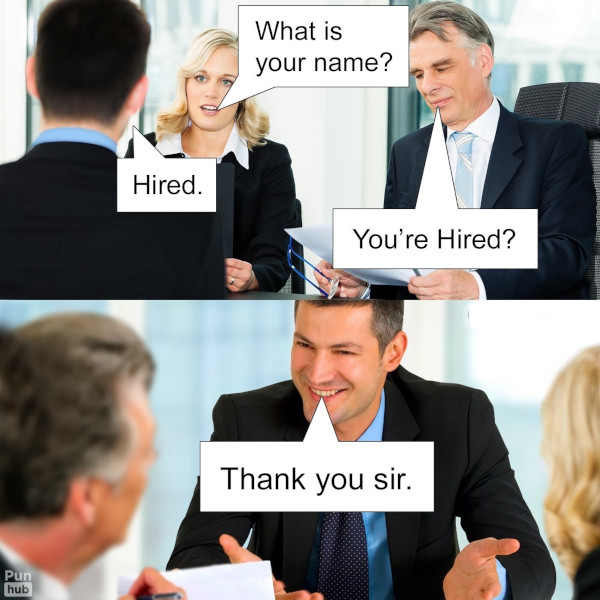