April 5, 2022: TikTok and dopamine; Imagine the future; The Tower of Pisa 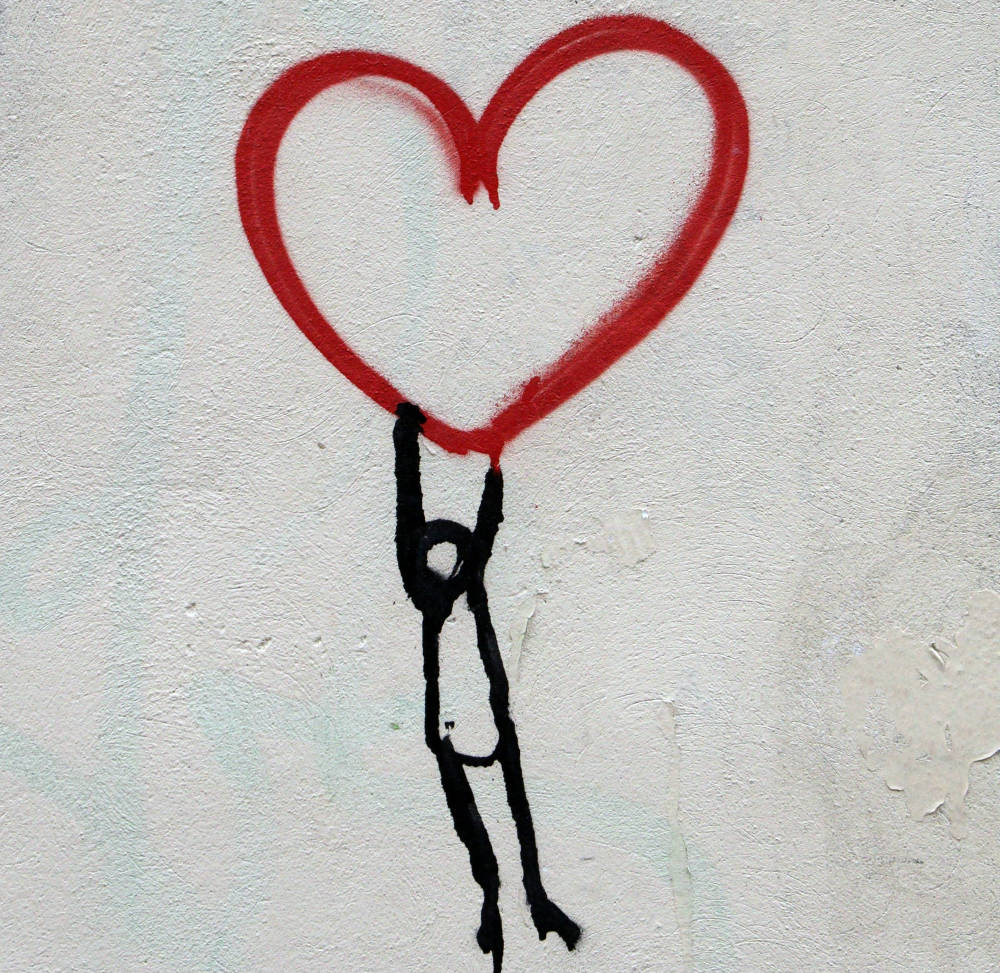 If there is one book that we revisit once in a while, it is Man’s Search for Meaning by Viktor Frankl because each time we pick up this slender book, something gets our attention and offers much to think about.

“‘Can’t you hurry up, you pigs?’ Soon we had resumed the previous day’s positions in the ditch. The frozen ground cracked under the point of the pickaxes, and sparks flew. The men were silent, their brains numb.

“My mind still clung to the image of my wife. A thought crossed my mind: I didn’t even know if she were still alive. I knew only one thing—which I have learned well by now: Love goes very far beyond the physical person of the beloved. It finds its deepest meaning in his spiritual being, his inner self. Whether or not he is actually present, whether or not he is still alive at all, ceases somehow to be of importance.

“I did not know whether my wife was alive, and I had no means of finding out (during all my prison life there was no outgoing or incoming mail); but at that moment it ceased to matter. There was no need for me to know; nothing could touch the strength of my love, my thoughts, and the image of my beloved. Had I known then that my wife was dead, I think that I would still have given myself, undisturbed by that knowledge, to the contemplation of her image, and that my mental conversation with her would have been just as vivid and just as satisfying. ‘Set me like a seal upon thy heart, love is as strong as death.’

“This intensification of inner life helped the prisoner find a refuge from the emptiness, desolation and spiritual poverty of his existence, by letting him escape into the past. When given free rein, his imagination played with past events, often not important ones, but minor happenings and trifling things. His nostalgic memory glorified them and they assumed a strange character. Their world and their existence seemed very distant and the spirit reached out for them longingly.

“In my mind I took bus rides, unlocked the front door of my apartment, answered my telephone, switched on the electric lights. Our thoughts often centered on such details, and these memories could move one to tears.”

How addictive social media can get is a theme around which much literature exists. We know this is a controversial thing to say. But there are times we wonder if there is a case to regulate its use, particularly among children and young adolescents. Consider this report in The Wall Street Journal on what TikTok does.

“Dopamine is a neurotransmitter that gets released in the brain when it’s expecting a reward. A flood of dopamine reinforces cravings for something enjoyable, whether it’s a tasty meal, a drug or a funny TikTok video.

“‘TikTok is a dopamine machine,’ said John Hutton, a paediatrician and director of the Reading & Literacy Discovery Center at Cincinnati Children’s Hospital. ‘If you want kids to pay attention, they need to practice paying attention.’

“Researchers are just beginning to conduct long-term studies on digital media’s effects on kids’ brains. The National Institutes of Health is funding a study of nearly 12,000 adolescents as they grow into adulthood to examine the impact that many childhood experiences—from social media to smoking—have on cognitive development.

“The study’s investigators are focusing now on the impact specific apps have on children’s brain development.

“The results aren’t in yet. Bonnie Nagel, one of the study’s investigators and a professor of psychiatry and behavioural neuroscience at Oregon Health & Science University, said she predicts they will find that when brains repeatedly process rapid, rewarding content, their ability to process less-rapid, less-rewarding things ‘may change or be harmed.’

“As media gets faster and more stimulating, it’s bumping up against the realities of the non-digital world, and parental expectations.

“‘It’s like we’ve made kids live in a candy store and then we tell them to ignore all that candy and eat a plate of vegetables,’ said James Williams, a tech ethicist and author of Stand Out of Our Light: Freedom and Resistance in the Attention Economy. ‘We have an endless flow of immediate pleasures that’s unprecedented in human history.’”

We’d love to hear your thoughts on this one.

When Wired magazine was first launched, it earned plaudits. And with good reason. Kevin Kelly was part of the founding team and we continue to follow what is top of mind for him on Technicum, his personal blog. That is where he answers questions on how the bets he placed 25 years ago on life in 2020 actually play out. Or how are we to imagine the future 25 years from now, for instance?

“Very ambitious dreams that take a generation or two to invent are extremely susceptible to shifting what they are. I suspect we’ll see target shifts in long-expected inventions such as nuclear fusion, genetic cloning, space travel, brain jacks, flying cars, and virtual reality. What we get in these fields is probably not what we imagine right now, but when they do arrive, we’ll feel as if they had been expected.

“Part of this gap between what we expect and what we get is due to our lack of imagination. The future is extremely difficult to picture beforehand because technologies are mainly governed by technical constraints we are unaware of initially. And technologies are also shaped by social forces we are forever guessing wrong about. The truth is we don’t know how humans really behave, and the interaction of new tech and old humans continues to surprise us. We tend to use new things in new ways we did not expect. So, when we extrapolate to imagine what, say, genetic cloning will be like, we rely on past behaviours, and will often be blinded by old patterns.

“But another reason why there is a gap between what we expect and what we get is that we actually change what we want along the way. Technically we can make wrist-watch radios now. In many respects that is what an Apple Watch is. It is a watch you wear on your wrist that broadcasts and receives radio signals in multiple bandwidths. But even though the Apple Watch has that capability, most people don’t use it as a walkie-talkie radio. We’ve discovered better ways to communicate with one another, which shifts the target of what we want on our wrist.

“We think we want a walking humanoid AI robot with a two-eyed face and five-fingered hands, but as we attain bits toward this vision, I am willing to bet that we shift what we are aiming for. I bet Robbie the Robot is not where we land. Science fiction depictions are useful in giving us a target future at the beginning, but we should understand that these targets are movable futures; even when they come true, they are not exactly the future we promised ourselves.”

The Tower of Pisa 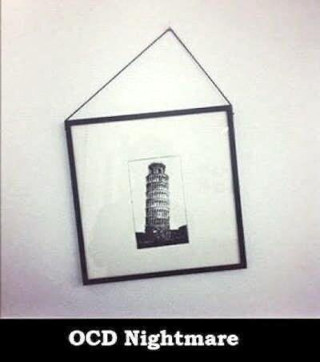 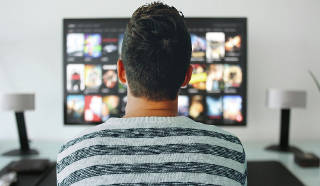