August 8, 2022: The man who couldn’t save himself, Facial recognition in the UK, A brief history of time 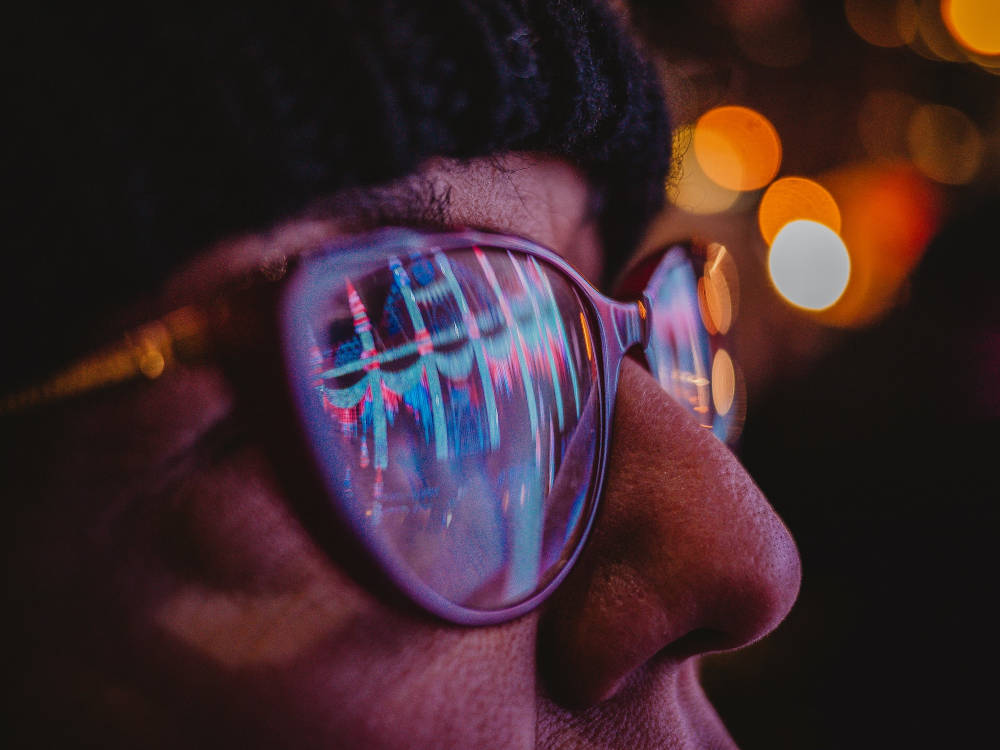 There is this anecdote about his brush with a painter who had lost his ability to recognise colour that the neurologist and writer Oliver Sacks describes in much detail in his unputdownable book On the Move. On reading it, the case to step outside our comfort zones and make sincere attempts to be polymaths makes itself apparent.

“Mr. I. had become colourblind after sixty-five years of seeing colours normally—totally colourblind, as if ‘viewing a black and white television screen.’ The suddenness of the event was incompatible with any of the slow deteriorations that can befall the retinal cone cells and suggested instead a mishap at a much higher level, in those parts of the brain specialised for the perception of colour.

“Moreover, it became apparent that Mr. I. had lost not only the ability to see colour but the ability to imagine it. He now dreamed in black and white, and even his migraine auras were drained of colour.”

Having described this, Sacks moves on to his jottings as a neurologist and findings on the theme from research papers. But it is how he goes about trying to solve the problem that got us hooked. “Around this time, I went to a concert in Carnegie Hall. The program included Mozart’s great Mass in C Minor and, after the interval, his Requiem. A young neurophysiologist, Ralph Siegel, chanced to be sitting a few rows behind me; we had seen each other briefly the previous year when I had visited the Salk Institute, where he was one of Francis Crick’s proteges. When Ralph saw that I had a notebook on my lap and was writing nonstop throughout the concert, he knew the bulky figure ahead of him had to be me. He came up and introduced himself at the end of the concert, and I recognised him at once—not by his face (most faces look the same to me), but by his flaming red hair and his brash, ebullient manner.

“Ralph was curious—what had I been writing about through the entire concert? Had I been wholly unconscious of the music? No, I said, I was conscious of the music, and not just as background. I quoted Nietzsche, who used to write at concerts, too; he loved Bizet and once wrote, ‘Bizet makes me a better philosopher.’

“I said I felt that Mozart made me a better neurologist and that I had been writing about a patient I had been seeing—the colourblind artist. Ralph was excited; he had heard of Mr. I., for I had described him to Francis Crick earlier in the year. Ralph’s own work was exploring the visual system in monkeys, but he said he would love to meet Mr. I., who would be able to tell him exactly what he was seeing (or not seeing), unlike the monkeys he worked with. He outlined half a dozen simple but crucial tests that could help pinpoint at what stage the construction of colour had broken down in the painter’s brain.”

Think it over. And have a good day!

The man who couldn’t save himself

One of the most fascinating stories we have read in recent times is the story of Jesse Harvey. He struggled with drug abuse, tried to fight his way out of it, and thought up unconventional ways to help others like him fight their way out. But he couldn’t save himself, writes Joanna Slater in The Washington Post.

“Ryan Hampton, a well-known recovery advocate and author of two books on the opioid epidemic, crossed paths with Harvey in 2017, and the two became close. They were both young and a couple of years into their sobriety; they loved to think up revolutionary solutions to big problems.

“Hampton remembers being at a conference where he and Harvey were ‘spitballing ideas left and right’ as the ‘older, more, quote-unquote, experienced people’ sitting at the table tried to tamp down their exuberance.

“Unlike some experts, the pair believed that abstinence was not the only path toward recovery. Harvey once said that his route out of addiction was not evidence-based, but instead ‘evidence-hostile.’

“Both Hampton and Harvey believed that people in recovery needed a greater say in policy decisions, instead of being told what to do by doctors and scientists. Both were inspired by the work of gay activists in the fight against HIV and AIDS.

“They embraced harm reduction, a strategy whose tenets include widespread distribution of naloxone, a drug that can immediately reverse opioid overdoses and goes by the brand name Narcan; providing drug users with clean needles; and opening supervised consumption sites where drug users can be monitored.

“The approach remains politically contentious, with critics saying it enables drug use and fails to tackle the problem of addiction on a wider scale.

“But research has consistently shown that naloxone and needle exchanges save lives and reduce the transmission of HIV and hepatitis. The studies of overdose prevention sites also point to lifesaving impacts.

“‘Dead people can’t recover,’ said Chelsea Shover, an epidemiologist at the University of California at Los Angeles. ‘You have to meet people where they’re at.’

“Harvey said his own life demonstrated the importance of this approach. Once, during a relapse, he injected drugs at an underground safe consumption site and experienced a fentanyl overdose. He was revived with four doses of naloxone, he told a friend in an email. If he hadn’t been supervised, he said, ‘I’d be dead right now.’”

Things were going to plan. And then they hit a wall. They couldn’t go past the prescribed limits imposed by the law, until Harvey had a brainwave. Why not start a ‘Church of Safe Injection’? He wasn’t the religious kind. But he got himself ordained on the internet and printed business cards to proselytise his activities. All of which, of course, meant violating the law. He was warned. But he went on with his activities because he believed the conventional treatment system was flawed.

And then, after the onset of the pandemic Harvey’s life started to fall apart, until he finally died.

He started a movement to help opioid users. He couldn’t save himself

Facial recognition in the UK

Governments across the world are making wider use of technology to fight crime. The UK is the most recent example. The Guardian reports:

“Migrants who have been convicted of a criminal offence will be required to scan their faces up to five times a day using smartwatches installed with facial recognition technology under plans from the Home Office and the Ministry of Justice.

“In May, the government awarded a contract to the British technology company Buddi Limited to deliver ‘non-fitted devices’ to monitor ‘specific cohorts’ as part of the Home Office Satellite Tracking Service. The scheme is due to be introduced from the autumn across the UK, at an initial cost of £6m…

“Those obliged to wear the devices will need to complete periodic monitoring checks throughout the day by taking a photograph of themselves on a smartwatch, with information including their names, date of birth, nationality and photographs stored for up to six years. Locations will be tracked ‘24/7, allowing trail monitoring data to be recorded’.

“Photographs taken using the smartwatches will be cross-checked against biometric facial images on Home Office systems and if the image verification fails, a check must be performed manually…”

This has drawn some criticism because facial recognition technology is not perfect, and there is fear of scope creep. It’s specifically a concern when it comes to technology projects because, when technology doesn’t live up to promise, institutions often believe the answer is in more technology, instead of looking for systemic reasons for failure.

A brief history of time 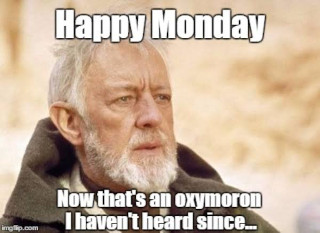