March 20, 2021 | FF Daily #328: Slow, steady lifestyle changes, gadgets and other tips on how to get the best sleep (and when to seek medical help) 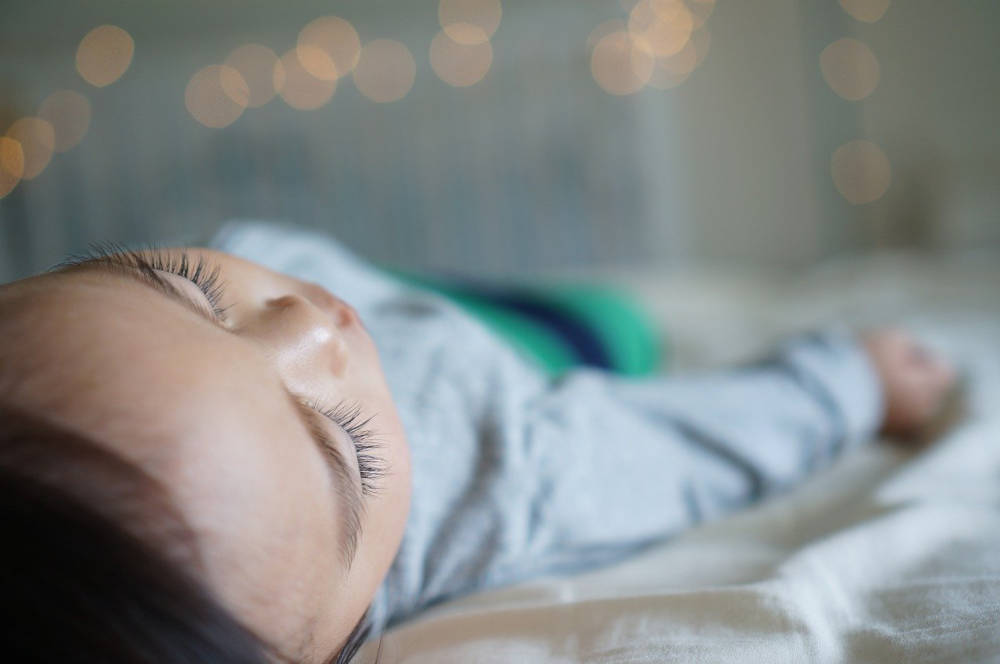 [Image by fujikama from Pixabay]

That good sleep is one of the pillars of a healthy life is well-known. But there’s much that gets in the way of us and our sleep—an always-on work culture, our own desire and ambition to keep up with things, and devices that make it easy to pander to that desire and ambition.

So, how do you redesign your approach to get a few steps closer to the goal of getting better sleep?

This edition of FF Recommends brings you three approaches

The purpose of sleep

Ten years ago, when told that the purpose of sleep is to aid the brain stay healthy, the Macho Man in me laughed. I prided myself on keeping insane hours with little or no sleep. But after colleagues wheeled me into the ICU at Hinduja Hospital in Mumbai after I’d collapsed at work, Macho Man retreated.

Long story short on how things got there: After getting into the workforce in the early 20s, I was a witness to editors who could be described as nothing else but superhuman. I wanted to emulate them. And in the slog to emulate them at brutal newsrooms where the buzz would go on until late night and the day would start early, something had to be sacrificed. Sleep was an obvious candidate. But to keep going, fuel was needed. I used alcohol. On the best of days, I was sleeping three to four hours a night. This couldn’t go on and it was inevitable I’d burn. The bubble burst at age 37.

It took psychiatric intervention and psychological counselling to get me back on track. But to stay the course, I was told I’d have to fix my lifestyle—a large part of which included sleeping more. The idea sounded hateful. It took a while before the three reasons to sleep better started to sink in.

Research dating back to 2013 has it that when we sleep during the nights, cerebrospinal fluid (CSF) clears out toxins accumulated through the day. This most recent research articulates this in no uncertain terms. If you are interested in watching a video on how this deep cleaning happens, click here.

It hit me hard that by depriving myself of sleep I’m letting garbage accumulate in the head. One of the reasons I was staying up was to meet more people, read as much as I could and learn more. It was well established as well that to consolidate all of what we learn and form new memories, sleep plays a vital role. But I wasn’t paying attention. This explained why I was fumbling at pattern recognition. Then there was feedback from mentors telling me that I’m not sifting through the noise to look for signals that matter. But I wasn’t listening. And finally, all evidence had it that those deprived of sleep have a propensity to gain weight. That explained why I had gotten to be as fat as I had. But I was in denial and refused to look at the scale where the needle had tipped over 100 kilos.

My experiments with sleep: When recuperating, sanity visited and insisted I change. While acknowledging there is merit, it took intervention on part of my psychologist Kuldeep Datay and friend Dr Rajat Chauhan to craft a plan for long-term intervention.

That is why the personal mantra now is routine, automate, sleep. It works. All else be damned.

Insomnia, jet lag and the little things that help me beat them 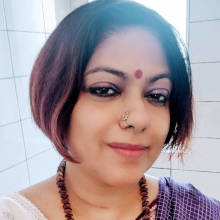 Since childhood, I have had problems falling asleep and staying asleep. Maybe this is hereditary. My father was a terrible insomniac and he could fall asleep only in the wee hours of the morning. I remember tiptoeing around his room which had its curtains drawn till about 8 am, much to the despair of my lark mother who was up at dawn.

That trait continued as I grew up. Come exam time, sleep eluded me completely. Warm milk, dim lights, even my mother singing Rabindrasangeet to me as a lullaby (don’t laugh, we were Kolkata Bongs:))—nothing helped. Many nights, I would lie awake, see dawn breaking, and doze through the day.

In my work life, deadlines as a journalist and putting an edition to bed at all kinds of hours, took its toll. Later, when I moved to the corporate sector, I worked mostly US hours. That literally killed sleep for me. And the woes of jet lag! At one time, I lost track of where I was sleeping, if at all, and waking up. And there were months where I would travel through multiple time zones and get very little sleep.

I had to see a doctor finally, as unlike my father, I didn't want to depend on sedatives. And she helped with some sound advice: sticking to your routine as much as possible, simple food, lots of water, little alcohol, and moderate exercise every day. Even if you can’t hit the gym, a walk around the block helps. And as much exposure to sunlight as you can get. If nothing helps, a mild sedative or melatonin.

I started following this and my sleep life has gotten better significantly. While I will never be a sound sleeper, at least I am no longer a walking zombie.

Two more things helped: Resisting the temptation to check the phone at night (I recommend switching it off) and investing in kind colleagues who avoid particularly taxing timings for meetings. In Japan they rarely scheduled anything before 2 pm JST and my California colleagues invariably got me coffee at 4 pm, the witching hour for jet lag.

How I used a smart bulb to sleep better

For a long time, I never had trouble falling asleep. It took about five to ten minutes.  However, things changed during the pandemic, possibly because I mostly stayed indoors. When you meet people face to face, it invariably involves walking, climbing stairs or some form of exercise. And at the end of the day, you are tired and it’s easy to resist the temptation to reach for your mobile. But, during the pandemic, my life had turned sedentary. It seemed as if my body craved for some exercise at the end of the day, and I yielded to it by endlessly exercising my fingers,  scrolling through Twitter threads and WhatsApp messages. My sleep suffered.

Three weeks ago, I replaced a regular LED lamp in my bedroom with a smart bulb. I went for Wipro Wi-Fi Enabled Smart LED Bulb B22 9-Watt, which was selling on Amazon for Rs 599 apiece. Installation was easy. It works with standard lamp holders. I downloaded the Wipro Next Smart Home app from the iOS Appstore, and linked it in a few easy steps.

Two things changed since I installed it, and both had a significant impact on my sleep.

One, instead of jumping from 12W LED light to total darkness (save what came through the window), I started reducing the brightness of the lamp as I wound down, and for the last 15-20 minutes changed the color to dark purple. I could still walk around, identify objects, but it also created a cool, relaxing ambience.

Two, I scheduled the light to go off at 11pm. At one level, there is some kind of pleasure to see the light switch off by itself. But, it also acted as a nudge to not touch my mobile any longer. I guess being in the cool, relaxing, dim light the previous 20 minutes had something to do with it, but it has been much easier to keep the mobile away. In fact, a couple of days I was fast asleep even before the light went off.

I used to track my sleep earlier—first with a Jawbone UP band, and then Fitbit and more recently with Apple Watch—but I stopped doing that for several months now. I don’t know what any of those devices would say about my sleeping patterns now. But, I can say that my sleep has improved a lot with these two simple hacks. 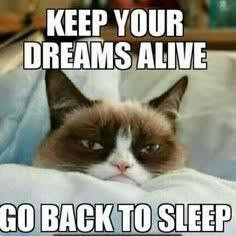 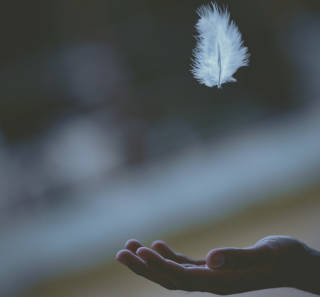 FF Recommends: How to stay calm and carry on 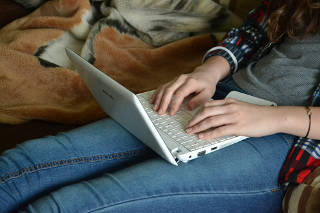