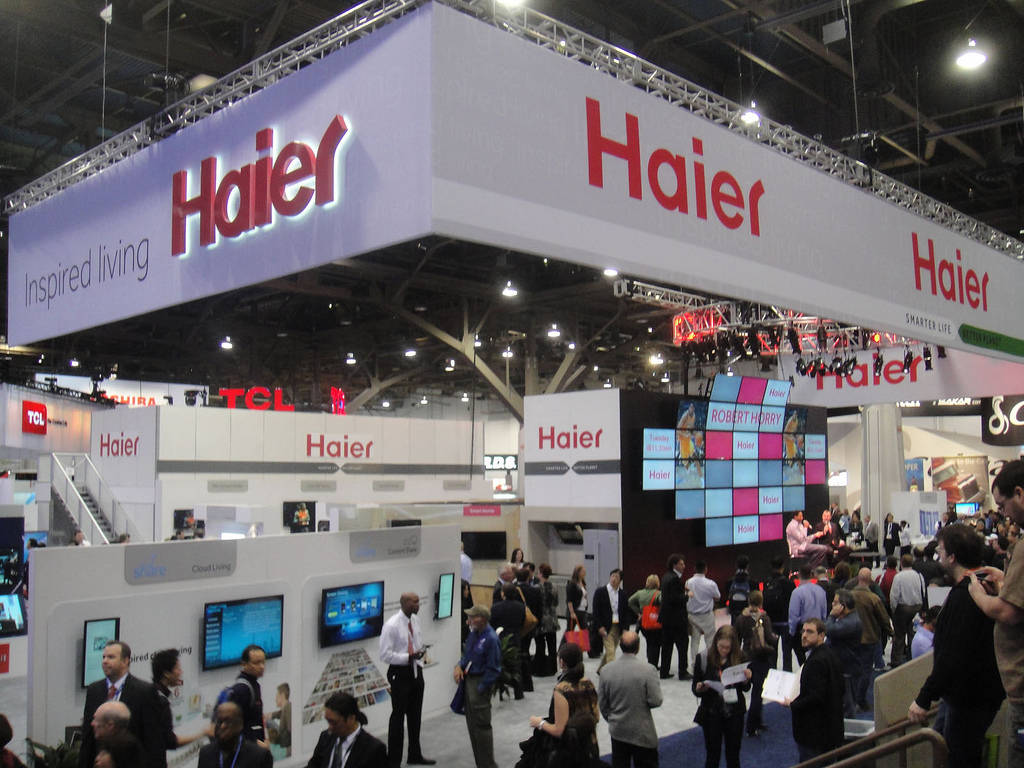 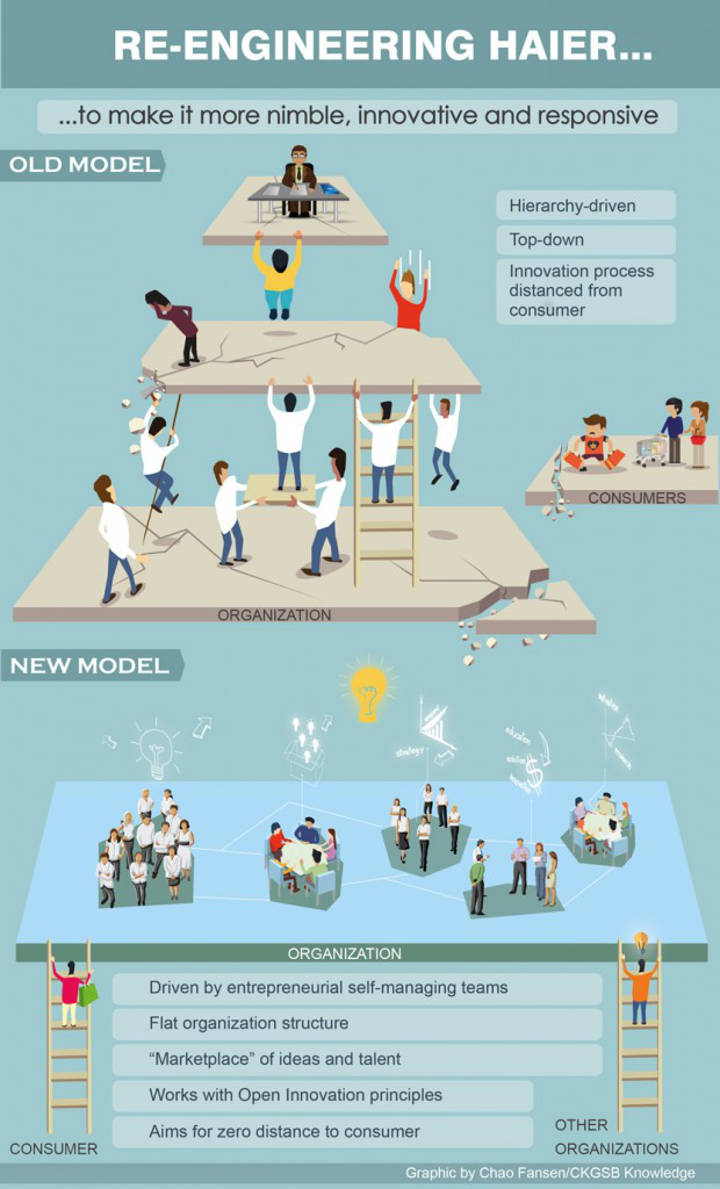 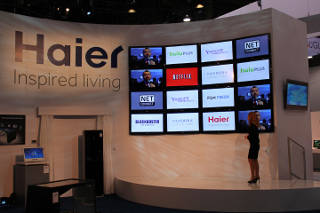 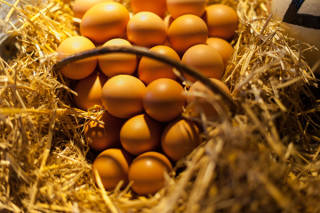 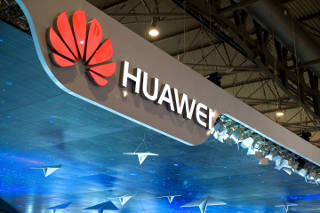 Lessons in crisis leadership from four stories of survival
My tryst with Covid-19
What is Indian about the Indian entrepreneur?
Shaping a new economy recoupled with society
Nothing personal. Just business
The Rahul Yadav Story You’ve Never Heard Before
Saving Private Flipkart
The fault in our startups
Flippin’ over backwards
A day in the life of India