A history of GDP; pursuing social value; inside Samsung; how longer life is redefining life, learning and work; the four-day work week 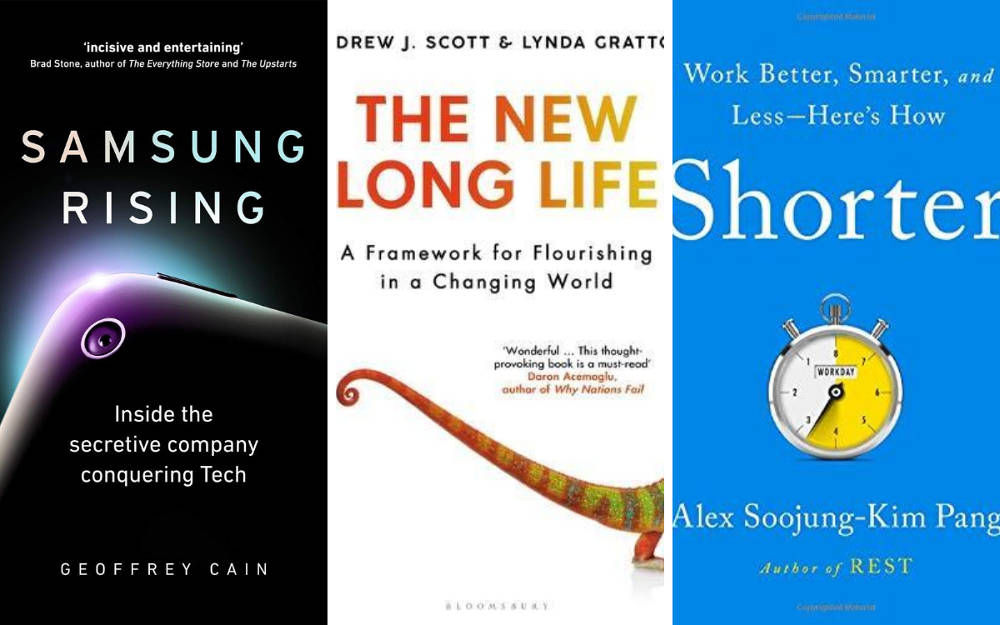 I have chosen my five books of 2020. Why did I pick these books? The first, More, is a favourite—on the evolution of the world GDP over 10,000 years. The second, Grow the Pie, is about rethinking capitalism. The third, Samsung Rising, is about a relentless execution, hierarchical company. The fourth, The New Long Life, is about rethinking our life as we live longer. And the last one, Shorter, is about moving to a four-day work week. 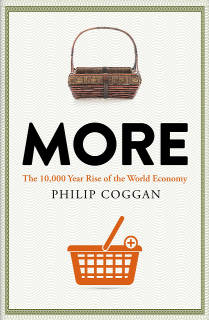 This was my favourite book of the first half of 2020. This book is about the 10,000-year history of the world GDP, told by Phillip Coggan of The Economist magazine.

Coggan traces through the Iron Age, the development of sailing boats, the silk trade, World War I and then how the world started using technology to improve living standards.

The Great Depression and World War II and the reconstruction after World War II are fascinating. Coggan’s prescription is that nationalism hurts and having more open policies to other countries actually helps.

He shows that as GDP grew, the size of houses grew, how innovation has always been around and has helped further life and lifestyle.

He also demonstrates that interdependence is important and how the civilizations of that time developed lines of credit, financial instruments, ideas and spread the concept of freedom.

Coggan also talks about central banks and how their sole purpose in many countries was to contain inflation. He describes how the role of the central bank in every country has changed over time to reflect the social priorities of the country.

This is not an economics book, it is more of story of how our ancestors lived and progressed through time.

Grow the Pie by Alex Edmans 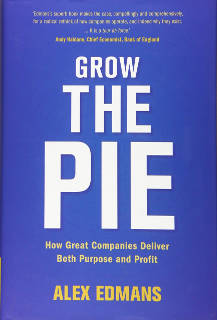 Alex Edmans is a professor at the London Business School. I liked this book because it talks of corporate responsibility and what we should do about it. Edmans argues that profit is a derivative of pursuing social value.

There have been a number of articles on the challenges faced by capitalism and everyone has asked for a rethink. Everyone laments the growing inequality, the dominance of a few companies in a few sectors, etc. Most people offer glib solutions like break up the company, add more taxes.

Edmans, through pragmatic research done over years, points out that social value or delivery to society need not be in conflict with shareholder value. He starts by defining the purpose of a company as answering the question: “How is the world a better place because of your existence?” He postulates that purpose by definition will be at cross-purposes with many objectives like investor buy in, employee welfare, working in less than well governed countries, etc. The professor also argues that innovation is good and helps broaden social value.

I loved his fact-based ideology in writing this book. 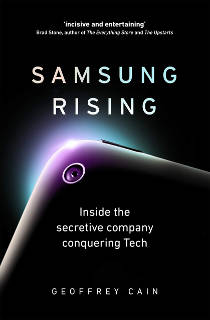 Geoffrey Cain is a journalist who tracks the rise of Samsung, its follies, its scandals and what makes it win in very competitive industries.

Samsung was my competitor when I was in Nokia and they were a very different mixture compared to other competitors I had faced. Samsung is one of the most visible brands today—you see it in every airport and in every big commercial neon sign parks. Its start was very different.

Samsung started in 1938 as a shop selling vegetables and dried fish. It then moved into sugar, finance, chemicals, and electronics. Over time it became the face of South Korea, and its messaging was always about the pride of South Korea in the early days.

Samsung is famous for its military style execution, absolute deference to senior management and setting huge ambition. It is also amazing how Samsung recovers from its various mishaps, like Galaxy 7—there were many reports of the device's batteries overheating and catching fire; Samsung did a global recall. Very few companies could have come back from that. Its innovation machine and being vertically integrated has given it a big advantage in mobile phones where it is the undisputed volume leader.

Samsung may be down time to time, but can never be counted out.

The New Long Life by Andrew Scott and Lynda Gratton 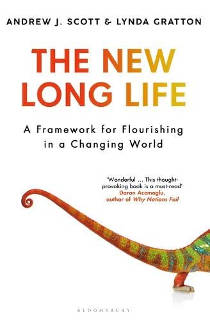 Andrew Scott and Lynda Gratton are professors at the London Business school. They challenge the conventional way in which we have thought about life and work.

In the past, at least in developed nations, life was split into three parts:

As people live longer, one has to challenge this thinking model. This model worked in the old days and was limited to a few countries. However, it needs a serious rethink today. The middle phase involving assets is a challenge as house prices in most parts of the world are unaffordable and one will be in serious debt. Also, the concept of retirement is different.

The professors suggest that we should reshape education to be a lifelong pursuit, which is correct. They also talk about how organisations can get value from older workers. In their words, older employees have ‘crystallised intelligence’ which is a smart combination of information, experience, success, failure, wisdom, and direction.

Older people are staying young longer now, thanks to exercise and medicine.

In future, all people will work for a salary, will work for free and will do unpaid voluntary work. The mix will change depending on the age.

I liked the book because it made me think of how society will cope with this new trend of people living longer. Japan has been the first country to experience this. I think all open societal spaces and buildings will undergo change in a world where people live longer. 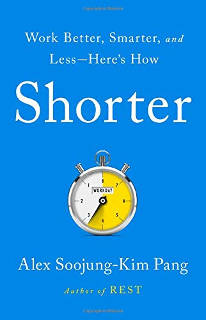 Alex Soojung-Kim Pang has been studying people and their interface with technology for 20 years. In this book, he argues for the four-day week where one works less, is more productive and one focusses on what’s important in one’s life.

We have as individuals inherently become slaves to work, where we are working longer hours compared to our peer group, and are consistently on a digital leash called the mobile phone.

How does one design a four-day week? Alex answered this question by talking to futurists, design thinkers and looking at the product development process in Silicon Valley. What does his study show?

Many countries are toying with the four-day work week. Finland is an example. The challenge is the current situation where unemployment is close to 15% across the world—so how does one move forward bravely with this notion?

‘Trust is not a matter of morality, but of predictability’
How to live better into old age
For good leadership, principles need to be a notch above the rules
What you can do in uncertain situations
You might also like 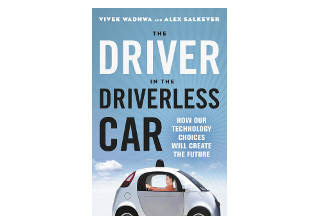 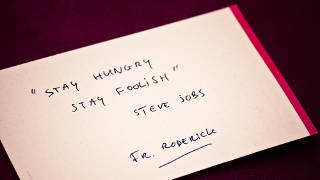 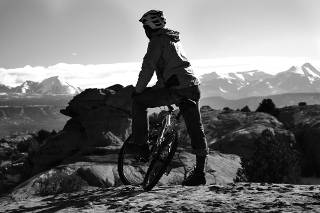 FF Recommends | Giving: The causes that need your support now
The doughnut and the hole
WFH Daily #174: FF Recommends: Fitness routines
When the Swiggy generation rediscovers the home kitchen
The McKinsey case and consulting’s ethical dilemma
The Rahul Yadav Story You’ve Never Heard Before
Saving Private Flipkart
The fault in our startups
Flippin’ over backwards
A day in the life of India