The walls of innovation 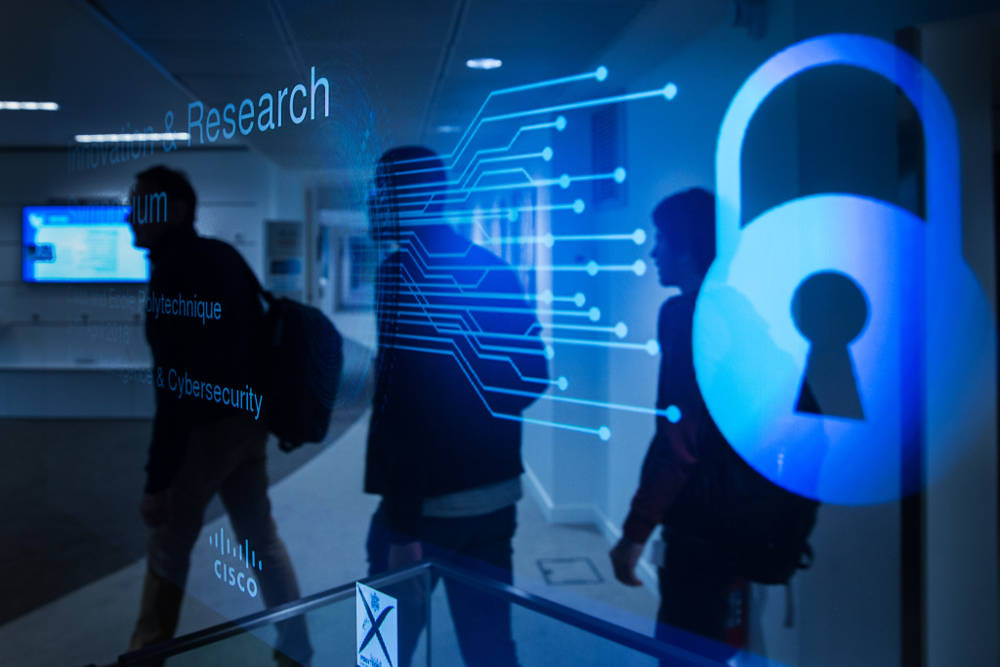 Innovation is a core value in several organisations I happen to frequent. Now, Innovation is an evergreen value. I mean, who can argue against innovation? It keeps energy alive. It hums of hope and drips promise. Yet, organisations that aim to get innovation woven into their DNA come a cropper. That usually is not for want of intent.

To move innovation from a poster on the wall to conversation and action in the hall, requires sustained effort.

Sometimes, a project team is formed to work in isolation and to come up with recommendations. For a while, there is action, noise and conversations. The team makes progress and are much in news. Until a pressing problem like a declining quarterly revenue or a quality issue usurps collective attention. And then like a star who fades into retirement, the project team sinks to an obscure corner.

This is a classic case of priorities of the present engulfing important options for the future.

I usually ask a few questions to understand if innovation is truly valued or is a value for value’s sake! First the easy bit. How much money was spent on innovation? Organisations will have a story or two about the projects that the money spent resulted in. The second area of inquiry is estimating how much time got spent on the idea of innovation, by whom and doing what. That usually is a revealing picture.

The third one, the one that we spend time on, is understanding the trade-offs the organisation faced while working on innovation. For example, was an experiment stopped if sales were down in that quarter? At another level, is the organisation willing to make a few mistakes or is it keen on getting it right the first time? How are people who ran failed experiments treated? Does success score over experimentation?

Clues that tell a compelling story emerge from this inquiry. We understand the distance between what is sought to be a way of life and what actually is!

The most sincere intent fades if there’s no courage to make hard trade-offs. Even when the hurdle of courage is crossed, many falter to cross the chasm of established culture, routines and inertia.

Speaking of routines, my colleague Charles Assisi has an interesting piece on routines. He signs off with this line: "But as that saying goes, routine, in an intelligent man, is a sign of ambition." It is a different take and one that must be given time in this age of disruption.

The thing about the age of disruption is that it is becoming quite routine! Every age thinks that it is getting disrupted faster than the one that went before. We need to sift through the cesspool of noise and make sense of the disruption. That is one reason I look forward to NS Ramnath's column. He has never disappointed. I didn't know, for instance, that the commerce on the internet was illegal till 1993! History teaches us many a lesson. Hegel said, “We learn from history that we don’t learn from history.”

And finally, a fantastic conversation between Charles Assisi, Anand Deshpande and Amit Ranjan that brings the importance of ecosystems to the fore. A reality check on the state of entrepreneurship, with a ground up understanding of complexities involved and a sprinkling of optimism.

Innovate we must, as we work our way through critical challenges in complex times. Our work at Founding Fuel puts us front and centre of the emerging narratives on innovation. It is hard, sustained work that innovative organisations put in. In the absence of such work, you are left with the writing on the wall. 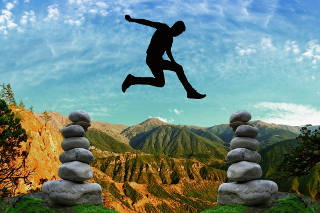 Ecosystems have consumers with problems, authorities seeking to facilitate resolutions, and entrepreneurs who see growth in attempting to resolve it. An interview with Anand Deshpande and Amit Ranjan. (By Charles Assisi. Read Time: 23 mins; Video play time: 51 mins) 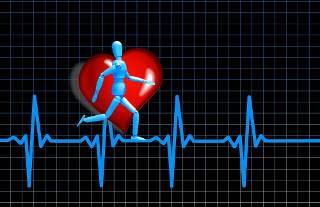 Some think all things must be quantified and managed. Others think of it as ridiculous. But the truth has nuances. (By Charles Assisi. Read Time: 2 mins)

August 30, 2019: A roundup of news and perspectives on disruptive technology from around the world. In this issue: Aadhaar-based eKYC, facial recognition, intuition and rationality, US-China tech war, and platform responsibility. (By N S Ramnath. Read Time: 5 mins)

Four ways to create learning culture in your team

What you know is less relevant than what you may learn, and knowing the answer to questions is less critical than having the ability to ask the right questions in the first place.

How to tell if you’re being ‘breadcrumbed’ at work

Whether you’re being strung along in a drawn-out hiring process or your existing employer is leading you on, breadcrumbing gives you “just enough” to keep you on the line.

Here’s what most people get wrong about minimum viable products

What is often missed is that a minimum viable product isn’t merely a stripped down version of a prototype. It is a method to test assumptions and that’s something very different. 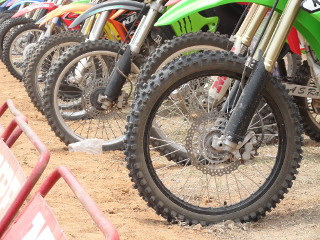 On track or in organizations, competition is the essential friction that brings forth progress and performance. (By Sanjay Handu)

And take a one question diagnostic on how you fare in delivering them. (By Hari Abburi) 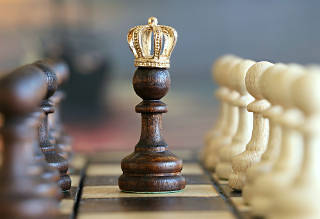 Psychometrics, when used to create awareness and insights about a person’s orientations, is valuable for their development. However, when it is used for assessment it can make selection unreliable. (By K Ramkumar) 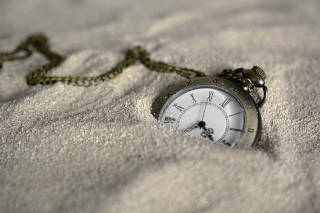 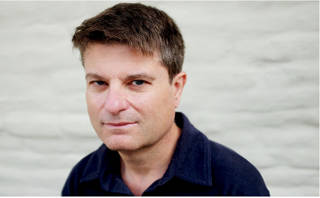 The Robots Will Take Our Jobs. Then What? 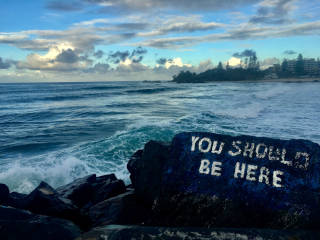