Want 'Make in India' to succeed? Improve the ease of doing business

In this extract from chapter 3 of his book, 'An Upstart in Government', Arun Maira says, the regulatory environment affects small enterprises the most. Every moment that the owners divert to dealing with government functionaries are moments taken away from the functioning of their enterprises 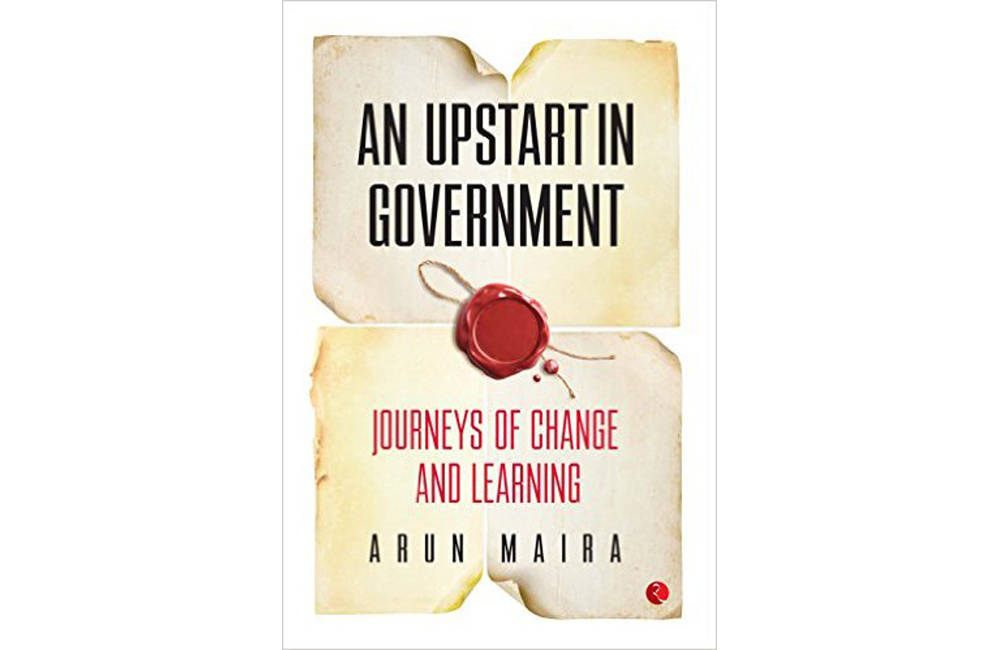 My father had to start life all over again after the Partition of Pakistan from India in August 1947. He found himself on the wrong side of the border, in Lahore, where he had established a very successful manufacturing enterprise, and where he and his younger brothers and families lived in a large house in Model Town. He had to leave all that behind. He came across the border and worked as the General Manager of the Nawab of Rampur’s engineering company for a few years until he was allotted a small piece of land to start a factory in Govindpuri, in the Meerut district of Western UP.

His factory was amongst many other small factories, mostly owned by refugees like him, including one owned by his uncle, who too was a refugee, as our entire family was. There were no schools in Govindpuri, and I went to a boarding school in the hills, and later to St Stephen’s College in Delhi. I would come home for my holidays, and then I would see my father’s business progressing, slowly and with great difficulty.

Often he would go to the district headquarters in Meerut to meet government officials, and sometimes to the state capital in Lucknow, which was a long trip and kept him away from his factory for a few days. He had to wait for long durations of time to get appointments. When government officials, such as the factory inspector and the labour commissioner, visited Govindpuri, all factory owners and their managers would be in a tizzy. These officials had great powers to interfere with the factories’ operations, and often did. Getting government permissions and satisfying the demands of government officials took up much of my father’s time, when he desperately needed to get machines to run, train workers, and establish a sales network. When I was finishing college, mentally preparing

to sit for the civil service examinations, my father was very pleased. He would like to come and sit beside me on the other side of the table, he would laugh and say, where the officials sat while small business owners waited and worried outside their offices!

I did not join the government so my father could not get that satisfaction. I joined Tatas and was involved with the setting up of a very large green-field factory in Pune. Many permissions were required from many government departments for that factory too. However, they did not distract me or other senior managers. We were focused on the work of the factory, while some junior officers went to sort out matters with the government departments in Pune and Mumbai.

The World Bank would like all governments to pay attention to the quality of the business regulatory environment in their countries because it affects the growth of enterprises and the creation of jobs. Therefore, the World Bank publishes an annual ranking of the ease (or difficulty) of doing business in all countries. India has consistently been ranked among the worst performers amongst all countries. In 2014, India was ranked 142nd out of 189 countries. The Narendra Modi government has correctly chosen improvement of the ease of doing business as the principal thrust of its ‘Make in India’ strategy.

When I joined the Planning Commission in July 2009, the prime minister asked me to concentrate on finding ways to make the manufacturing sector grow faster. In my first month in the Planning Commission, I was invited by the Secretary of Micro, Small, and Medium Enterprises (MSME), to a meeting the minister of MSME had called with associations of MSMEs from around the country. There are hundreds of these associations. The secretary had invited the leaders of about two dozen of the largest associations and they had listed their myriad problems for the minister. They said they had been pleading for the resolution of these problems, year after year, with very little effect.

It became very clear that a systematic process was required to analyse the principal constraints of the MSMEs, and also a better process for resolving them since previous efforts had not produced results. The prime minister agreed to set up a high level task force led by his Principal Secretary, of which I would be a member, and the Secretary MSME its secretary. We would engage with the associations, and with the many government organizations that MSMEs have to deal with, and collaboratively get to the key issues and find solutions for them. This work, which took almost a year to complete, gave me insights into the challenges MSMEs face and also the difficulties in resolving many of them.

A fundamental problem in resolving the constraints of MSMEs was that they did not have any high level forum in which their issues could get attention. Whenever the government wants to consult with industry, a dozen of the largest industrialists will be invited by the prime minister, finance minister, or industry minister: the likes of Mr Ratan Tata, Mr Mukesh Ambani, and Mr Kumar Mangalam Birla. Their views of what industry’s constraints are will be heard, and should be because they have crores of rupees invested and can invest crores more. Or the large associations are invited—CII, Federation of Indian Chambers of Commerce and Industry (FICCI), and Assocham. Then their presidents, who are invariably CEOs of large companies, represent them.

The voices of the little fellows are hardly ever heard. Their problems are not the same as the big boys’ problems. Some principal problems MSMEs face, which we learned in the prime minister’s task force’s consultations with them, are: obtaining finance at low cost, and the harassment of dealing with government functionaries and inspectors.

[More on This: Read an extract from chapter 7 of the book, on three scenarios of India's future trajectory.]

[The above excerpts from 'An Upstart in Government: Journeys of Change and Learnings' by Arun Maira have been reprinted with the permission of Rupa Publications India.]

When is a consultant’s job done?
Power to the people
2021: The Time to Act
To learn fast, go to the real place, look at real things, talk to real people
You might also like 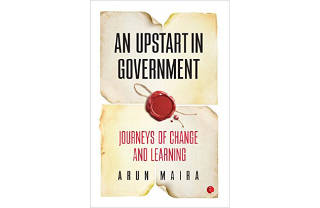 Will India muddle along, fall apart or will the flotilla advance? 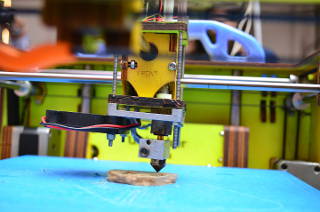