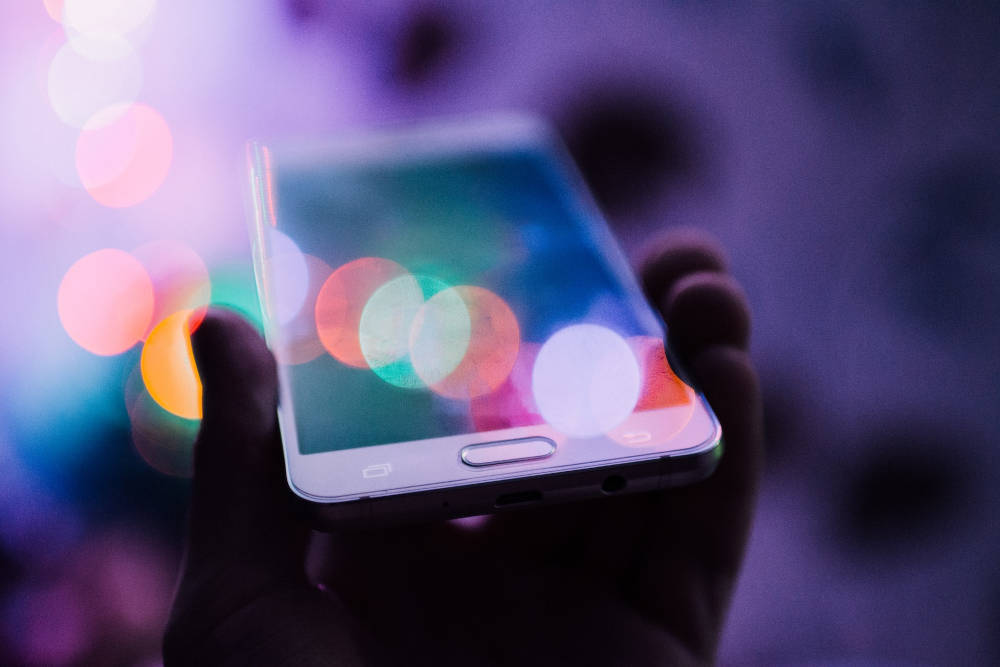 [Photo by Rodion Kutsaev on Unsplash]

Anyone can move from Point A to Point B a few times over at high speed for a long while. But it’s the path to nowhere. That is why, those who get it, choose velocity. This allows them to maintain speed and stick to a direction.

Why this matters is what Ajaz Ahmed and Stefan Olander write about in much detail in their book Velocity: The Seven New Laws for a World Gone Digital.

Their learnings are summarised upfront (some of which are reproduced below).

Lesson #1: Velocity doesn’t care who you are or how good you were yesterday. It’s coming for you anyway. Don’t be a sitting duck. See the big picture. Find the pain points, see patterns taking shape, and act.

Get going. Then get better.

Lesson #3: Wondering which half of your ad spend is wasted? Velocity says: ‘Wrong question. Try again.’ Instead of interrupting people, serve them and make them feel something. Sorry, but that takes longer than thirty seconds.

Lesson #4: Velocity needs you to be streamlined. The requisite craftsmanship takes perseverance and discipline. Obsess over important details, and edit ferociously.

Never have anything to apologise for.

Lesson #5: Digital is the means, not the end. Technology sometimes obscures this ultimate truth, and makes it easy to forget that at the far side of an app, a tweet, an anything, there’s a person.

Don’t just give people choice, help them to choose.

To a productive Thursday!

In 2011, some of us at Founding Fuel were at Forbes India. A story we thought worth investigating was whether Indian organizations are moving the needle on LGBT inclusion. Parmesh Shahani was a key protagonist in a deeply reported narrative. When the issue hit the stands, the response from corporate India was an uneasy silence. Perhaps, the narrative was ahead of its time. But Shahani, who heads Godrej India Culture Lab, was unfazed and stayed the course with “jugaad resistance”. 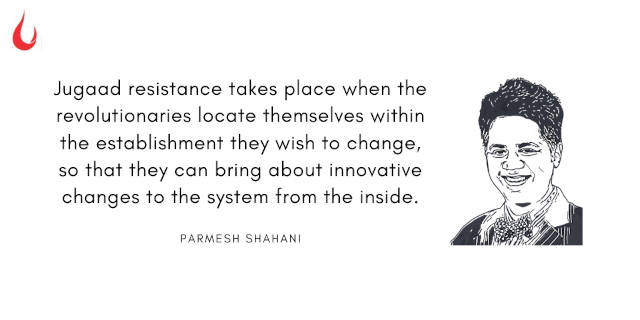 That is why we are delighted his book Queeristan: LGBTQ Inclusion in the Indian Workforce has just hit the shelves. The book documents his personal narrative and shows how far the needle has moved since then at Indian companies.

“I am glad that my being from Godrej, a really old Indian company, has helped Tata, another really old and large Indian company, and Lalit, a relatively young and small Indian company, gain confidence in starting their own inclusion journeys. When it comes to inclusion, size doesn’t matter. Age doesn’t matter. What matters is decency, and a willingness to do the right thing. All three—Godrej, Tata, and Lalit—are deeply linked to the idea of India itself. Secular. Plural. Inclusive. If we can do it, surely other companies can too?

“Nisa (Godrej) told me, as we were discussing this book before I wrapped it up, ‘It is very clear to me that LGBT inclusion is the right thing to do for us at Godrej from both a moral and business point of view. There is a lot of data coming out that links inclusion to profitability worldwide. I know that you are drawing on a lot of these global studies in your book, Parmesh, and while there isn’t enough data in India to make this case, I think it is only a matter of time. I know that you have bought your own house through Godrej Properties not because there was any employee discount but because you felt that you wanted to support a company that’s queer friendly.’

“She is right… I have never been a minimalist in any case. As one of my favourite Madonna songs goes: ‘Something’s better than nothing, but nothing’s better than more.’ So why have one reason to be inclusive when you can have many?”

Founding Fuel Exclusive: We’ll share an exclusive extract from the book and engage with Shahani in a live conversation over the next few days. Watch this space.

Vikram Sarabhai and the Isro tale 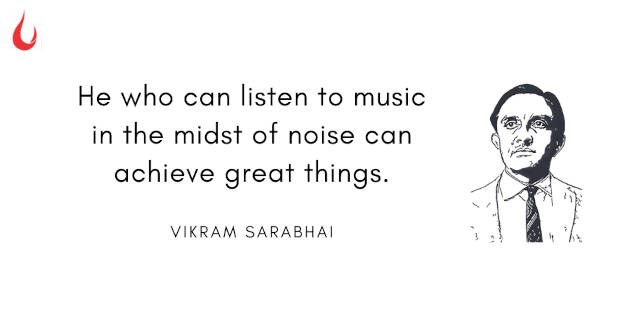 “There are many stories about him,” says senior journalist Hari Pulakkat, whose book Space, Matter, Life: The Coming of Age of Indian Science is scheduled for launch later in November this year.

One narrative has it that when India decided to launch Aryabhata, the country’s first unmanned space satellite, Russia (then the USSR) offered to build it for India. Russia had the infrastructure, the people, and the expertise.

But Sarabhai declined and without batting an eyelid told the Russians that at Isro, he has a full team and all the capabilities to build an unmanned space satellite. Few people know how he pulled it off. Because Isro was then just getting off the ground with backing from the then Prime Minister Jawaharlal Nehru. All it had were some indomitable people such as Sarabhai and UR Rao who had a reputation for being a tough negotiator.

Between Sarabhai and Rao, the only ground they conceded was that they’d allow the Russians to launch the satellite.

Pulakkat chose to leave this narrative out of his book because while there are many at Isro who swear it is true, he could not corroborate it with evidence. “He was the kind of man around whom legends are created,” says Pulakkat.

The nature of bureaucracy

This reminded us of bureaucracy and what workplaces were like before the WFH culture went mainstream. 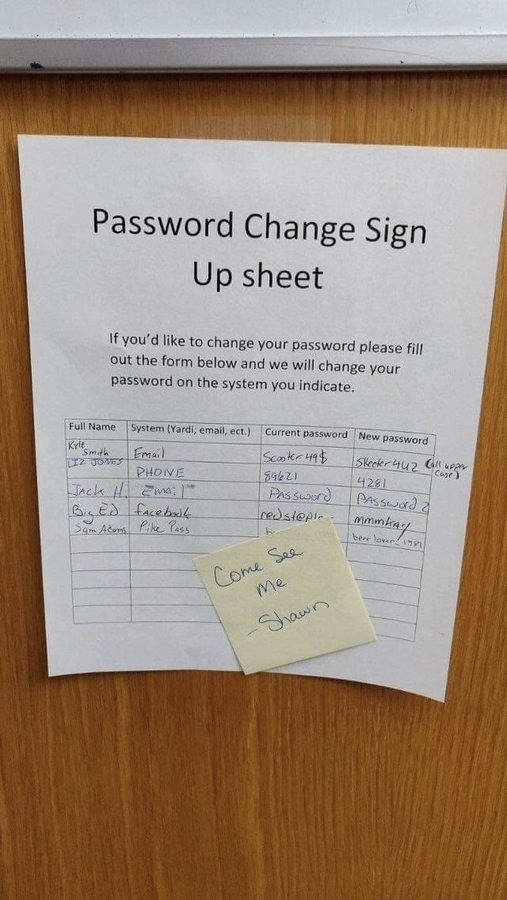 Anything that reminds you of what it used to be like? Let us know on our Slack channel. Or tag us on Twitter @foundingF 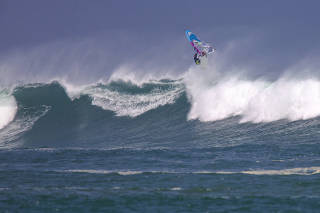 Spot change as it happens gradually. Or get swept away suddenly 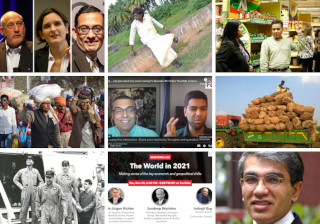