September 15, 2020: Chris Anderson on public speaking; Mahesh Vyas on the lockdown’s impact on women’s employment; Michael Sandel on why we need to debate how we reward key workers 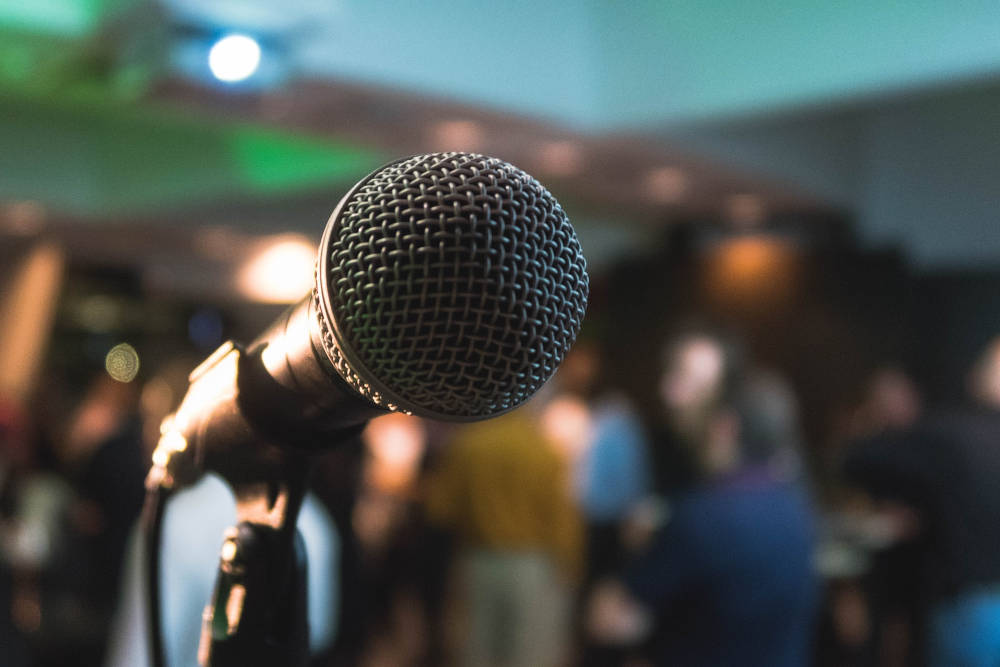 [Photo by Kane Reinholdtsen on Unsplash]

Everyone complains of “Zoom fatigue” or “death by webinars”. It is a very real problem. We suspect much of this has to do with the fact that those who are speaking are in love with their own voices. In times such as these, The Official TED Guide to Public Speaking by Chris Anderson is a good resource to look into for practical wisdom.

“Public speaking is an ancient art, wired deeply into our minds. Archaeological discoveries dating back hundreds of thousands of years have found community meeting sites where our ancestors gathered around fire. In every culture on earth, as language developed, people learned to share their stories, hopes, and dreams,” Anderson writes.

“Imagine a typical scene. It is after nightfall. The campfire is ablaze. The logs crackle and spit under a starry sky. An elder rises, and all eyes turn and lock onto the wise, wrinkled face, illuminated by the flickering light. The story begins. And as the storyteller speaks, each listener imagines the events that are being described. That imagination brings with it the same emotions shared by the characters in the story. This is a profoundly powerful process. It is the literal alignment of multiple minds into a shared consciousness…

“As a leader—or as an advocate—public speaking is the key to unlocking empathy, stirring excitement, sharing knowledge and insights, and promoting a shared dream…we can enhance these skills in ways the ancients could never have imagined: The ability to show—right there in beautiful high-resolution—any image that a human can photograph or imagine. The ability to weave in video and music. The ability to draw on research tools that present the entire body of human knowledge to anyone in reach of a smartphone. The good news is, these skills are teachable. They absolutely are. And that means that there’s a new superpower that anyone, young or old, can benefit from. It’s called presentation literacy.

“Indeed, before the era of books, it was considered an absolutely core part of education, albeit under an old-fashioned name: rhetoric. Today, in the connected era, we should resurrect that noble art and make it education’s fourth R: reading, ’riting, ’rithmetic … and rhetoric. The word’s core meaning is simply the art of speaking effectively.”

In a wide-ranging interview on the economy and jobs, Mahesh Vyas, CEO of Centre for Monitoring Indian Economy, highlights to Udit Misra of The Indian Express how Covid-19 worsened the gender disparity in India. Its impact on women’s jobs was disproportionately high. This comes at a time when labour participation among women is already falling.

The largest problem is the unwillingness or difficulties that women face in joining the labour force. This number has fallen even according to official statistics. 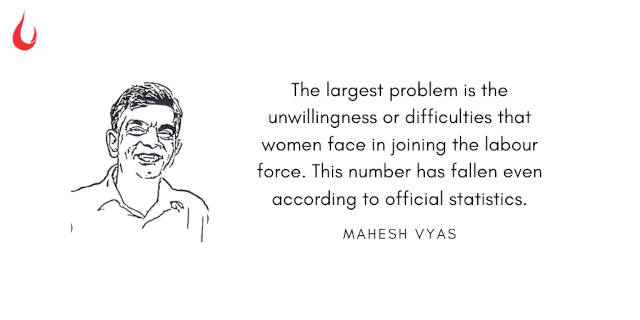 Here are the numbers from Vyas.

Since then, jobs have been coming back. In May, about 30 million jobs come back; in June, another 60 million jobs; in July some 15 million jobs. And then it stalled.

He said that it was true in the past too. “Women lost jobs in demonetisation, they lost jobs because of GST, and again we see women lose jobs disproportionately compared to men in this shock as well.”

In an interview with Michael Sandel, who is out with a new book The Tyranny of Merit, The Guardian says, it is “the latest salvo in Sandel’s lifelong intellectual struggle against a creeping individualism that, since the Reagan and Thatcher era, has become pervasive in Western democracies.” 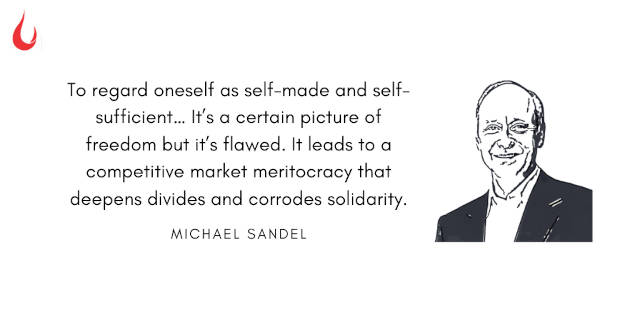 Sandel says, “To regard oneself as self-made and self-sufficient. This picture of the self exerts a powerful attraction because it seems on the face of it to be empowering—we can make it on our own, we can make it if we try. It’s a certain picture of freedom but it’s flawed. It leads to a competitive market meritocracy that deepens divides and corrodes solidarity.”

One of the ways in which this creeping individualism has shown up, not only in Western democracies but also in many parts of the world, including India, is in how society rewards honest work.

Sandel says: “This is a moment to begin a debate about the dignity of work; about the rewards of work both in terms of pay but also in terms of esteem. We now realise how deeply dependent we are, not just on doctors and nurses, but delivery workers, grocery store clerks, warehouse workers, lorry drivers, home healthcare providers and childcare workers, many of them in the gig economy. We call them key workers and yet these are oftentimes not the best paid or the most honoured workers.”

How to make sense of this topsy-turvy world

By turning upside down? 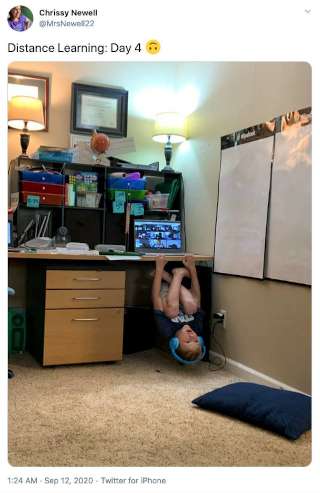 Profound wisdom apart, how are you managing LFH of your kids? Let us know on our Slack channel. 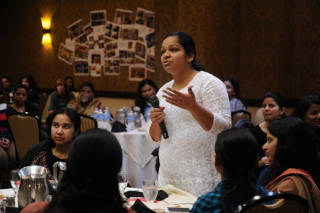 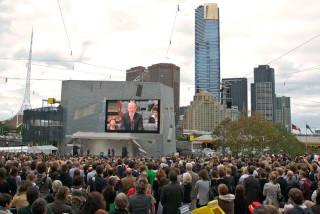 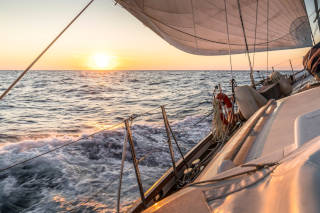