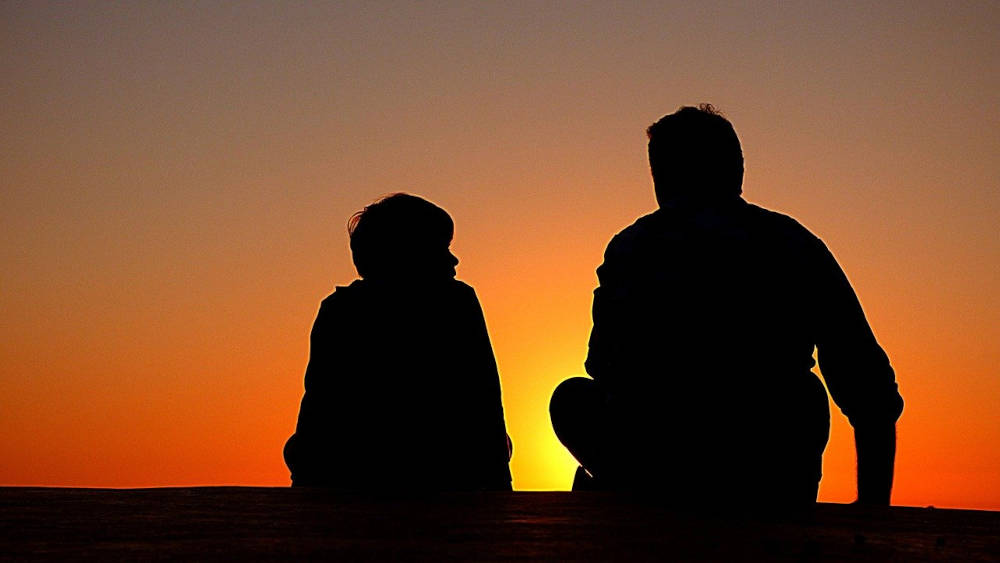 Three years ago, our colleagues Charles Assisi, NS Ramnath and Sveta Basraon were in New Delhi researching The Aadhaar Effect. One of the people they had an appointment with was Montek Singh Ahluwalia. He was deputy chairman of the Planning Commission when Project Aadhaar was being thought up. He had suggested they meet him at his home.

While waiting for him, they saw a painting of a young woman on the wall of the living room. They told each other how elegant she looks. A few minutes later, Dr Montek Singh came in and they got talking—until they were interrupted briefly and an older version of the woman in the painting emerged. It was Isher Judge Ahluwalia. The three of them had only heard of her work until then. And she looked more elegant than the woman in the painting. They were briefly introduced. But she left a deep impression on them.

No surprises there. Vinay Sitapati explains why in his review of Isher Judge Ahluwalia’s Breaking Through.

Sitapati writes: “A financial journalist, the story goes, called up the residence of Montek Singh Ahluwalia, at the centre stage of economic policy from the 1980s to 2014. These were, not coincidentally, the growth years of the Indian economy, and Ahluwalia was the go to person for businessmen, academics, foreign diplomats, politicians, and of course, journalists.

“This story is oft-repeated precisely because it captures what is widely believed to be Isher Judge Ahluwalia’s role in the defining marriage of Indian economic policy. She was after all the brilliant student from India who did a PhD in the world’s best economics programme (MIT) with the world’s best economist (Paul Samuelson). Her research on the lack of economic productivity in India’s licence-quota-permit-raj had made her a much-cited scholar.

“In contrast, her bureaucrat husband Montek Ahluwalia was more babu than brain, more builder than architect. Montek Ahluwalia may have spent three decades on Raisina Hill advocating the policies that would open India, but the ideas behind those policies can be traced to his better half.”

Isher Ahluwalia passed away on Saturday after a 10 month battle with brain cancer.

You will be missed, Isher Judge Ahluwalia

Founding Fuel's online series Talkin’ ‘Bout My Generation (TAMG) is an intergenerational conversation where a father/mother-son/daughter duo explore some of the most interesting and important topics of our time.

Season 1 had seven episodes and we picked seven learnings that emerged from it.

In Episode 2, Damodar Mall spoke of this time when he sought help from a young colleague to sort out some tech issues he was facing. His colleague, in turn, reached out to a friend whom he had never met in real life. They were friends because they were both part of an online gaming group.

“I thought to myself, friends who have never met in real life are playing together, and therefore working together better,” he told his son Harsh Mall.

Harsh, who describes himself as someone who belongs to a generation that falls between his father's and GenZ, said, “They're more easy going online, comfortable with being themselves, without filters… for my generation, the real me and the online me were two different people. But for Gen Z, there is no separation between online and offline.”

#2 However, recognise the differences between the virtual and real world

Many of us went through a steep learning curve organising our life and work online. But, sooner or later, it will flatten. Even more importantly, there are some aspects where the virtual will not replicate the real.

Harsh says, “I host a monthly open mic here in New York. During the lockdown, we took the event online. We saw an upside and a downside. The upside is that the audience size immediately increases—now we have people tuning in from many different places. The downside—and this especially affects stand-up comedians—is the loss of audience interactivity. Stand-up comedians feed off the energy of the audience. They often take cues from the audience. (Without that) it’s a lot more rehearsed.”

#3 Don’t be afraid to push your boundaries though

When Pallavi Desai wanted to start up seven years ago, her dad Santosh Desai, CEO of Futurebrands, was sceptical, because it was not a tech business, but a textile business; he was not sure if she had a robust plan; and he had seen too many people getting on the startup bandwagon. Pallavi pressed on and launched Creatures of Habit in February 2020, during the early days of pandemic.

“I think it's very helpful actually to be clueless. The one thing that helped me the most is not being from a textile background. Because then you don't learn to take no for an answer. Because when I was told that it's not possible, I just went to another mill. I didn't even realise why one should not go ahead with it…

“My dad set up a lot of these meetings, which I was not at all grateful for then. I questioned why do I have to meet all these new people? I'm going to make a fool of myself. But now I know, making a fool of myself was very important. And that’s how I gained a lot of knowledge, really fast. I would just learn from other people’s experiences as much as possible, than to actually make the mistake (myself) and then find out.”

#4 But, you must have enough cushions

Vijay Bhat, an advertising industry veteran and founder of Cancer Awakens, surprised his son Shravan, a journalist based in New York, when he said that he actually fell off the income cliff thrice in the last 20 years.

However, he said having three cushions saved him and the family.

“The first cushion is the savings. We had built up savings over time and had set aside money for the big things that mattered like your education and my health care.

“The third cushion, I call it the cushion of ‘the enough point’ and that really helped us.” It’s about the willingness to cut back expenses and make do with less.

#5 The world evolves, and gives us better choices

In the sixth episode of TAMG, Shoumik Chowdhury, a student and researcher in quantum computing, asked his mother Amrita why she decided to leave science (she was at the forefront of semiconductor research after her studies) to pursue an MBA.

Amrita said she “felt a little bit of peer pressure. At that time, the narrative seemed to be that if you did your MBA and worked in the business stream, you might just rise faster.”

Having said that, she asked Showmik how his friends view entrepreneurship.

“In quantum specifically,” he said, “I know that a lot of professors actually run startups on the side. My research advisor at Yale is part of a startup trying to commercialise this technology. So, it’s not necessarily a binary choice anymore. There is scope to work between them.

“And definitely, maybe not science, but tech is very, very lucrative these days. Look at most of the world’s billionaires. A lot of them are from tech—Elon Musk, Mark Zuckerberg."

#6 So, keep your feedback loop strong

At one point during the seventh episode of TAMG, Deepa Soman, founder of Lumiere, shared with the viewers how her daughter Rhea, who joined her firm to start a design lab, was different from her.

Deepa said, “I must say, I can see the similarities now. But let me tell you, I was not… like, how you are so proactive [in asking for] feedback. That’s also probably your background [of going through] design school… you’re always sort of saying that I'm creating something for a client. So, there is a certain objectivity that you’re trained for. And feedback is always good because it allows you to iterate. I discovered that fairly late in life. That avatar [of mine] has come through a lot of trial and error, through a lot of mistakes. But I see that younger people when they come and ask for feedback, I think it’s a big leg up.”

#7 Finally, good times or bad, online or offline, show up!

During the lockdown, many of us went back to the brands we experienced and loved when all was well. Products such as Maggi and Britannia biscuits, old television shows such as Ramayan and Mahabharat witnessed a revival. During the very first episode, Harsh Mall asked Damodar if this would continue. Damodar’s answer was insightful.

He said, “It’s not sufficient just being desired. If you are a good brand, like good people, when you are desired, you have to show up. If you don’t show up then this whole duality of desirability and availability comes into play. Brands that get both this duality right will win and the other brands and their brand managers will discover that there is many a slip between good mind share and market share.”

Why smiling is good 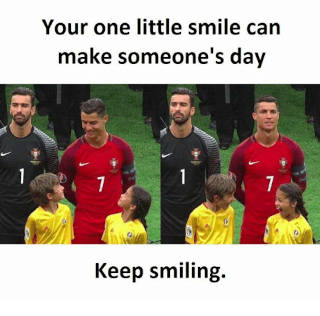 Saw something that made you smile? Share it on our Slack channel and spread the cheer.