A time to reflect

A curated selection of five pieces that got our attention this past week. These are intended to help introspect on our day off. 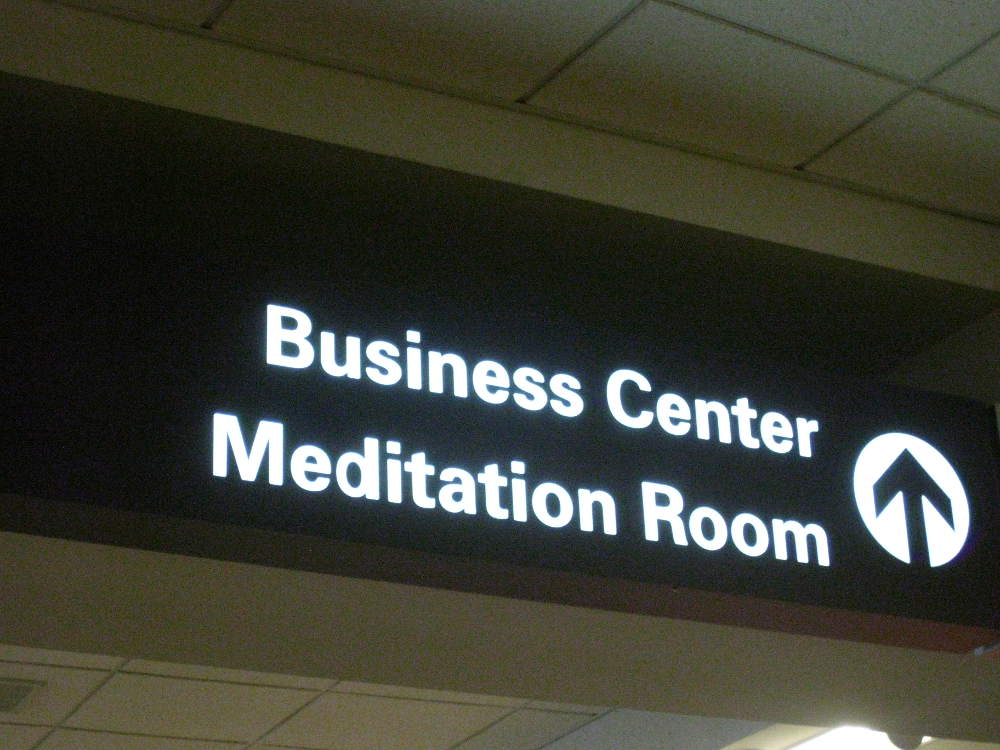 [Photograph by Brownpao under Creative Commons]

How to Build a Business Model

You'll perhaps forgive us for starting out with a plug for Founding Fuel. But just in case you missed it, How to Build a Business Model by R Sriram is a must read for entrepreneurs and leaders of all kinds.

Plug, if you insist on calling it that, out of the way, The Leaders Guide on Kickstarter by Eric Ries got our attention. Reporting on what it is all about, Fast Company described it as "a user manual for business leaders, will be available exclusively to those who pledge money to the crowdsourcing campaign. Those people will also become part of an online community, where by sharing their experiences using The Leader's Guide's principles will help Ries research and write his next book, tentatively titled The Startup Way."

Talking of why he is into the project, Ries writes, "I think of The Leader's Guide as a kind of master class in applying the Lean methodology. I can't possibly work with all the companies who ask for help, but I can do my best to translate the work I do into book form. The Leader's Guide will also answer some of the most frequently-asked questions and dispel the myths surrounding the Lean Startup process, as well as include tips and tricks from people who've been using the method successfully."

No Money to Spend?

For entrepreneurs, capital is a scarce resource. That is why any and every lesson that comes along on how to make do by being frugal is an exercise in learning. That is also why we found this talk on How I went two years without spending any money very, very interesting.

Perhaps there are lessons for organisations as well to be learnt from individuals. In this case, "Creatives are rewarded for being specialized: a wedding photographer makes more money than just a plain photographer. So why aren't the jack-of-all-trades rewarded? In this 99U talk, photographer Shantanu Starick shares how removing money out of the creative process led to a wider array of jobs and a much more fulfilling freelance career."

Earlier in the week, Facebook kicked off a storm. The New York Times reported: "With 1.4 billion users, the social media site has become a vital source of traffic for publishers looking to reach an increasingly fragmented audience glued to smartphones. In recent months, Facebook has been quietly holding talks with at least half a dozen media companies about hosting their content inside Facebook rather than making users tap a link to go to an external site."

Stratechery has a detailed analysis of what it means. Suffice to say, it hasn't gone down well with most media companies and pretty much everybody in the content business.

The Economics of Podcasts

Then there is the debate around where are Podcasts headed? In a sharp and insightful piece in the Columbia Journalism Review, Ann Friedman writes "…you can expect to see more established media companies dabbling in podcasting."

And why would that be?

Because "Podcast consumers, according to Edison Research, listen to an average of six episodes per week. Once they find a podcast they like, they tend to be devoted. The medium feels intimate. Unlike the audience online, which tends to click through and then bounce away quickly, podcasts draw people in for the duration of the episode. They feel a deep, personal connection with the hosts. In an era when other ad rates are plummeting and publications are trying to position themselves as membership organizations, this level of fervent fandom is something that most media outlets would kill for."

Click here to read all of what she thinks.