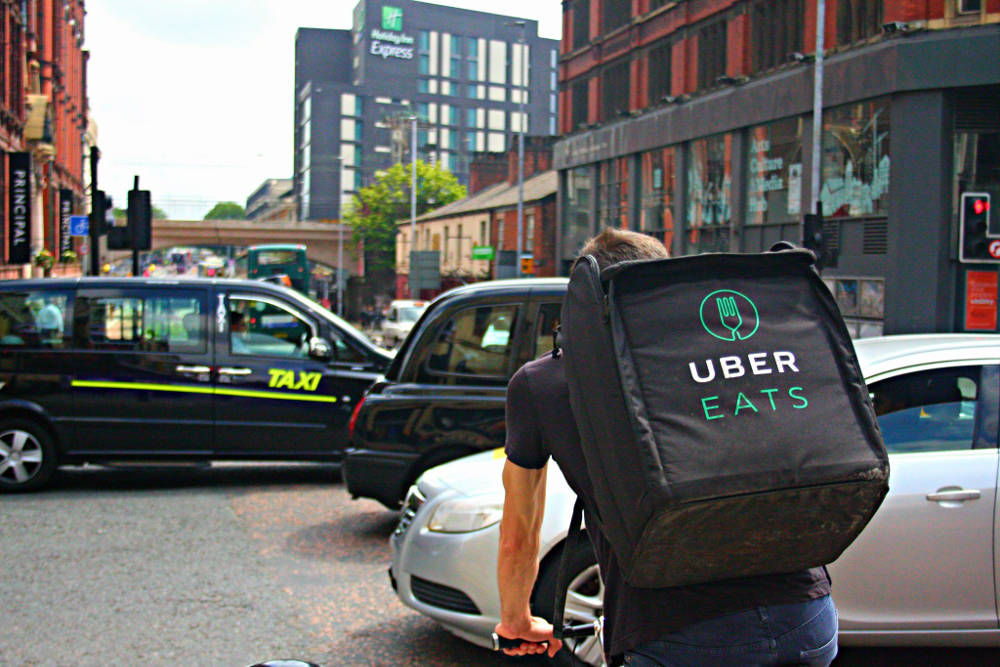 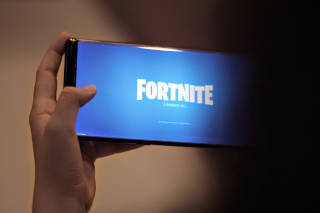 Xi Jinping and the rise of a new party elite
Capping the moonlighting volcano
FF Life: Understanding China
FF Life: Notes from a rookie doodler—five lessons
The Contrarian
The Rahul Yadav Story You’ve Never Heard Before
Saving Private Flipkart
The fault in our startups
Flippin’ over backwards
A day in the life of India