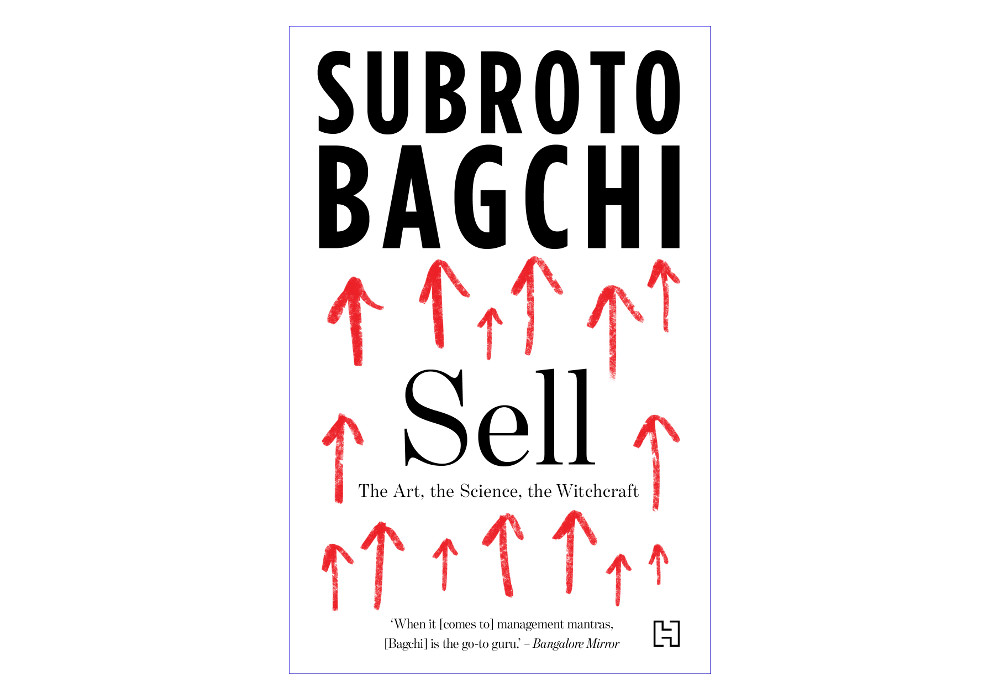 Through these two anecdotes from his book ‘Sell: The Art, the Science, the Witchcraft’ Subroto Bagchi illustrates how the best in the business overcome mistrust and find new doors if one is closed

It takes time to build a great business. Retain humility and focus on the last mile and service to build value 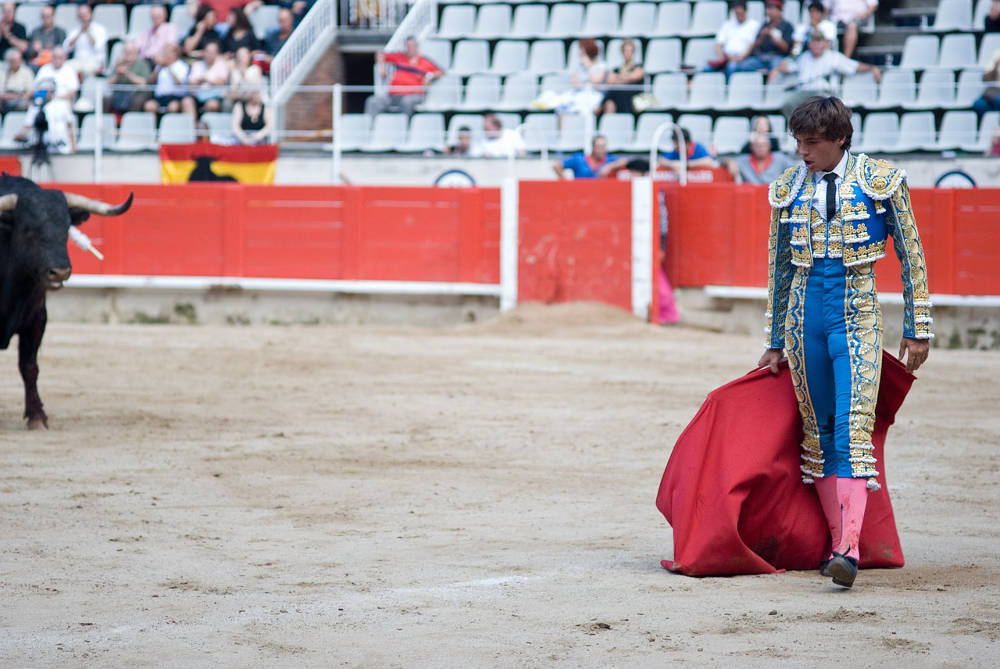 I am so bored at work; should I become an entrepreneur instead?

Do you really want to start out on your own or is it your midlife crisis talking?

The average age in companies is getting younger and these employees are wired differently. How do you deal with the organizational consequences of that altered reality? 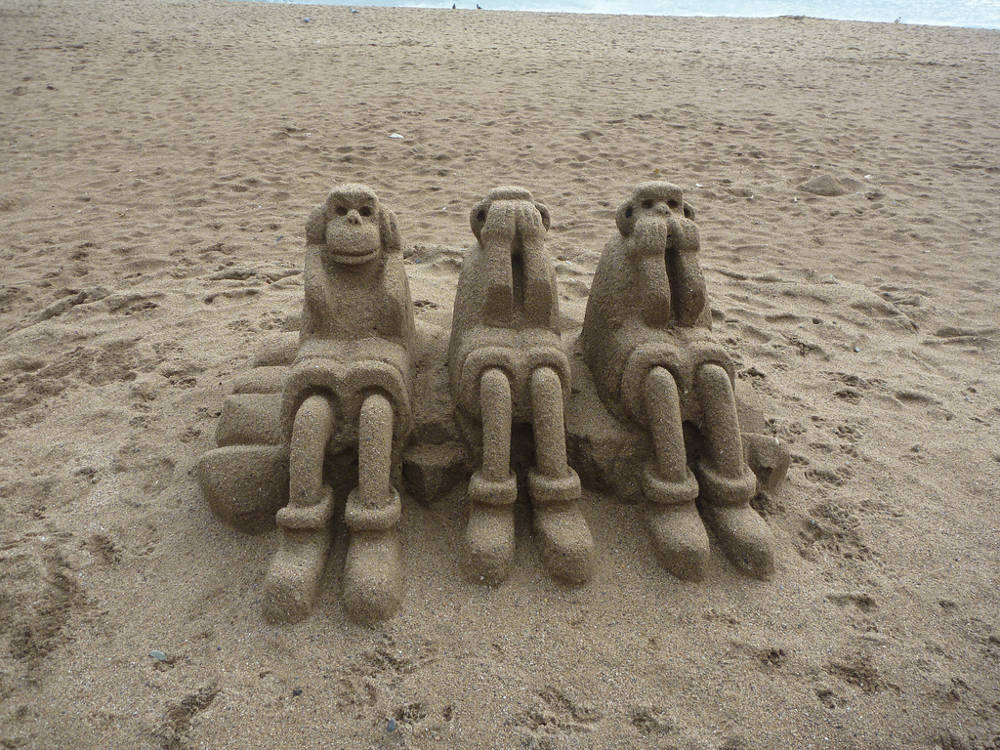 Should you replace an effective but dishonest guy with an honest but ineffective individual? 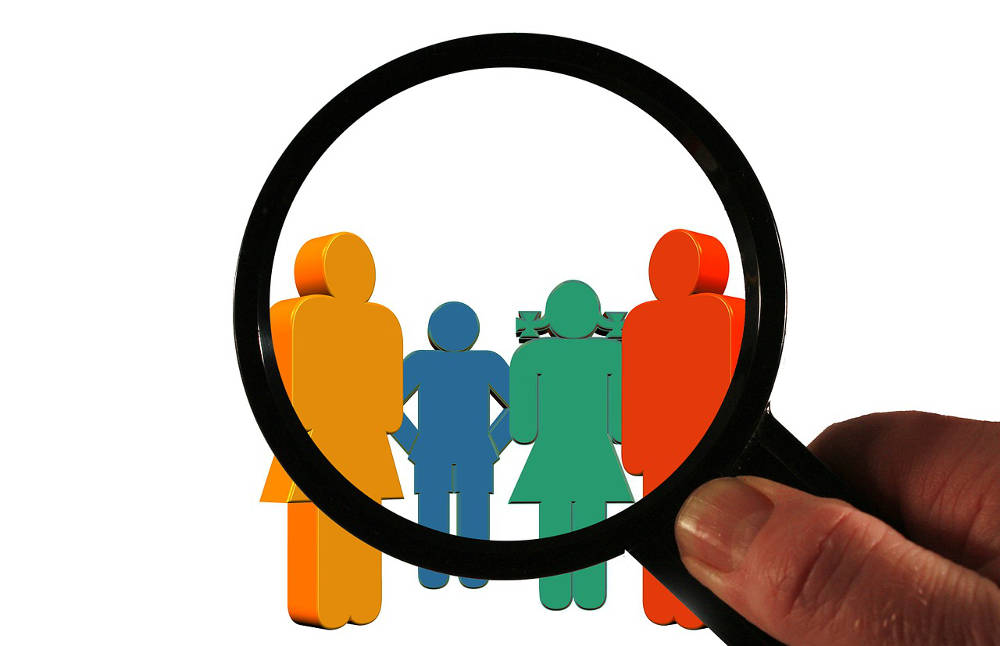 My daughter is better suited to taking over my business than my son. How do I manage the process? 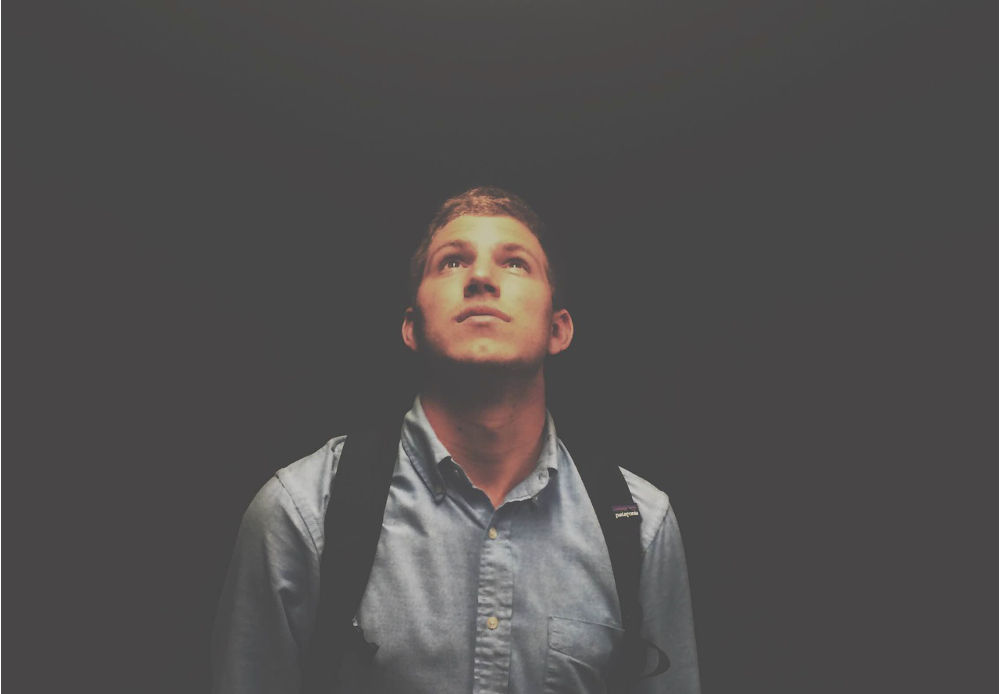 What to do when you have a high achiever who is raring to go, but is not ready for the big stuff yet 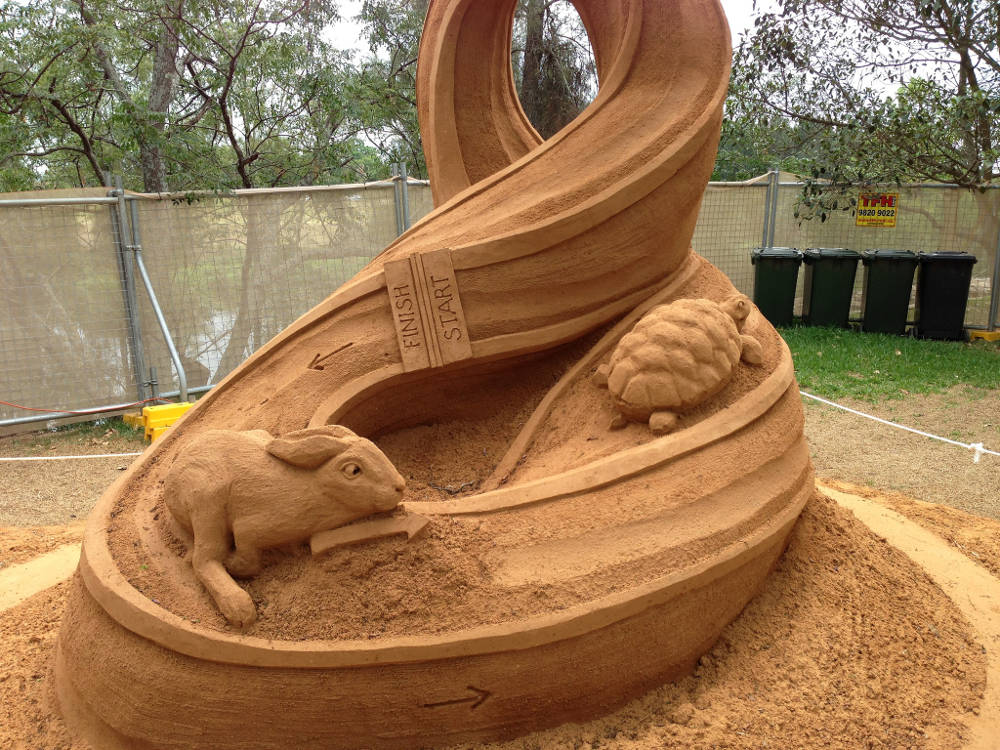 Shift the conversation to two things: what about the rival's business plan enabled it to raise the money? And, how is it at all relevant to you?

When Does One Say 'No' to Business? 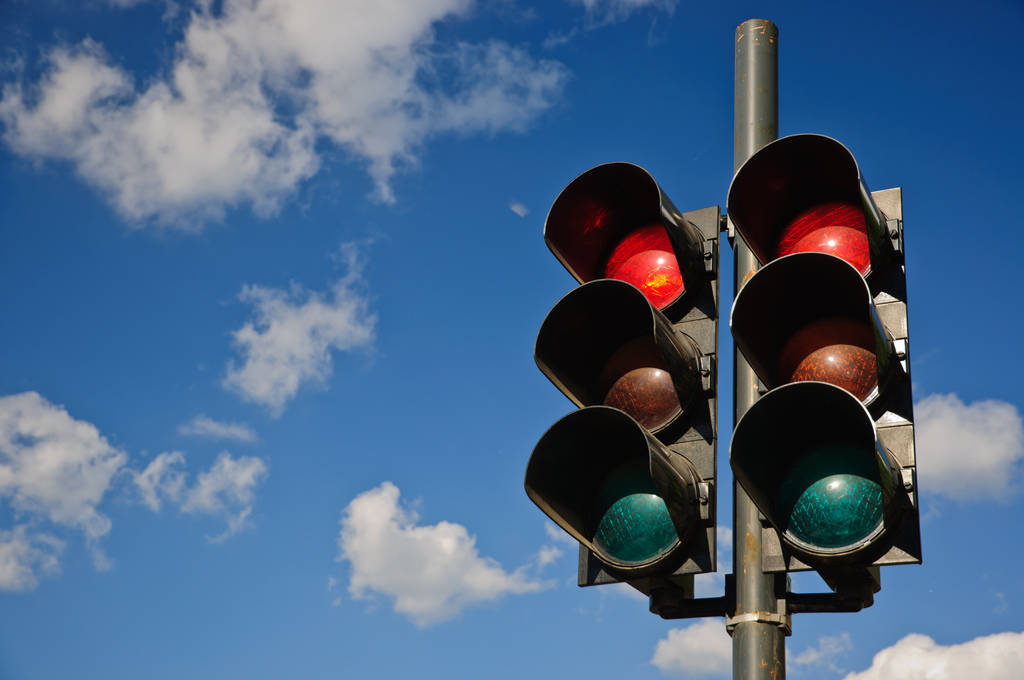 Say no if you don't have the particular competence, but the customer's reputation rests on it and there is a deadline

Strokes of genius: Ten sports documentaries you should not miss | FF Recommends
Systems thinking, state capacity and grassroots development
All Things Digital: Trendspotting 2021 with Nandan Nilekani & Haresh Chawla
Learning from The Best Business Books of 2020: A fireside chat
Masterclass: The World in 2021

FF Recommends: How to maintain and buy an automobile
FF Daily #395: Electoral politics in India
FF Daily #394: How to become top-class
FF Daily #392: News vs. meaningful information
Tim Harford on sensemaking and storytelling