This Week: How do you work with adaptive systems, why a tech mindset is not enough, and how do you measure achievement 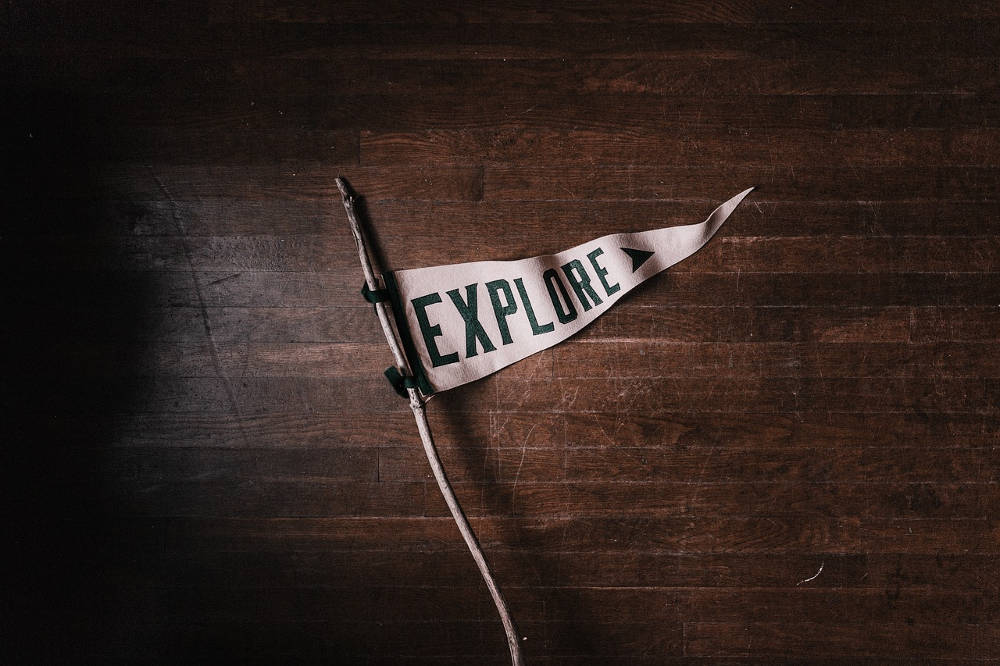 [By StockSnap, under Creative Commons]

I want to share something that happened last week. Here we were, a senior leader and I, examining a psychometric report. He was restless; that he thought the end was nigh became quickly evident.

He rattled off a few numbers from his report and pointed to a spot on the graph in the report. “So I am at Point X,” he said. “It means…,” he began and talked for a while. He had looked it up and was clear that he lived a sorry life.

“How are the others doing?” he asked as a ‘by the way’, his tone indicating that his question was anything but causal.

These days it’s easy to take a psychometric test, get a report and see how it fits a narrative.  It’s a travesty that the richness of what goes on in the mind is reduced to a number. The algorithm-powered lives we lead has precision as its base. We know exactly how many steps we have walked or how long it will take to reach a particular place or if it will rain at 4.30 am. So much so that if it doesn’t rain as predicted, we wonder what’s wrong with the clouds!

Thankfully, in this case, the business leader was open to a conversation. Though it took some time to get him see the report as an input to the conversation (and not as the last word). But once we got there, there was no looking back.

We rush to seek comfort in the cold clarity that a number provides. Real life is less precise. What goes on in the mind spans oceans.

Who we are is shaped by the questions we ask. The problems we explore. The doubts that we entertain. The conversations we have. The ideas we listen to. The contradictions that we hold.  The conflict between the mind and the heart. And more.

The conversations that we at Founding Fuel have been having over Aadhaar is a perfect example. NS Ramnath and Charles Assisi have been talking to so many people and surfacing several points of view that our own contradictions and biases have come into the spotlight. Being a part of the conversation shifted the edges of my horizon. You can read some of it on the Aadhaar Effect microsite. And there’s more on the the Founding Fuel Slack community that you may want to look up and participate as well.

Take Charles’s essay based on a conversation with Shankar Maruwada who co-founded EkStep Foundation and was one of the earliest members of Team Aadhaar, and an exploration of the kind of philosophical questions Einstein spent a lifetime on.

Charles argues that the world is a complex, dynamic, rapidly adapting system. So any ‘solutions’ we think up must be adaptive too—and such flexibility in ideas comes from a multidisciplinary approach.

He then brings it square and centre to what I started out with—modern leadership’s pre-occupation with the here and now. “Convention has it that there is the immediate and the urgent to be handled on the one hand,” he says. “…Why would you want to expend energy on what is intangible and not visible to the line of sight?” To read that a physicist like Einstein went far beyond physics; his mind was a fertile playground with questions aplenty, ranging from God to meat eating. Definitive answers remained elusive.

To let go of the need to be ‘sure’ and ‘definitive’ is something that the world needs now. For which, we need to imbibe a sense of doubt. Such an approach will perhaps set us to learn and search more.

Reading Charles's piece makes me wish I was a fly on the wall when he and Maruwada had the conversation. For the merit of a good conversation lies also in what else it sparks off.

The other piece this week is Ramnath's review of Satya Nadella’s book Hit Refresh. The review compels me to know more about the Microsoft CEO. The scale of his dilemmas, the variety and the implications are mind boggling. Yet, it is another human being at the job. Just like you and me. We are complete in our incompleteness.

The book seems to be at an intersection of people and technology. It is at this intersection that new thinking will emerge, given the tech-enabled present and a looming future that is tough to anticipate. We need more conversations there.

We need more time to talk to each other. Listen with care. Sow some doubts into all that we are ‘sure’ of. Entertaining an opposite point of view without needing to accept it is a great start. After all, the components that make our thinking will not fit a straight equation.

Arun Maira’s essay How do we know that our life’s work is really done? stays ever fresh in my mind. It compels me to think beyond this quarter’s revenue and the woes of GST.

Reaching beyond the regular unlocks insight that is hidden in fragments of our mind. From the Bhagavad Gita to the Bible, from Einstein to Aadhaar, all the way up to Hit Refresh, insights that can change our lives remain just off our immediate radar.

Just being part of the Founding Fuel ecosystem as a reader and jumping into the conversations is one way you may want to try. Each piece is curated with care. Subscribe to the newsletter if you haven’t already. Argue about the content, criticize what’s stated and doubt what you are certain of. That’s a good way to stay alive and human. 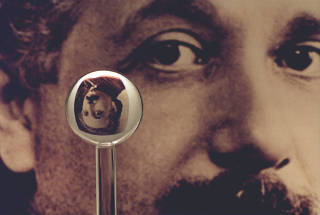 [under Public Domain, via Wikipedia]

Does God exist? Is eating meat ethical? What about systems like Aadhaar? What about questions like these? A century after Einstein thought a hypothesis to explain the nature of space and time, it stands proven, and has been awarded the Nobel Prize. How may he take these questions on? (By Charles Assisi. Read Time: 14 mins)

Building tech as if people mattered 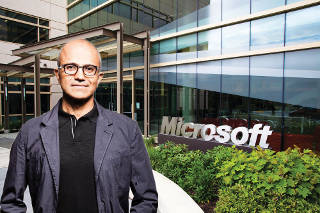 [By BagoGames under Creative Commons]

Book review: In his new book ‘Hit Refresh’, Satya Nadella talks about operating with empathy and technology as a force for social good. (By NS Ramnath. Read Time 5 mins) 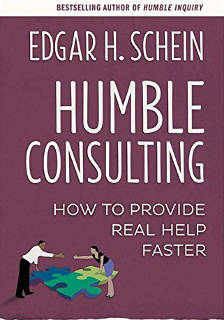 Edgar Schein, who wrote Humble Inquiry, also wrote a book titled Humble Consulting. The book offers a new method of connecting with clients in the modern world. With complex challenges and ever so dynamic changes, the need for a new way of consulting is hyper critical.

His 50-plus years of consulting experience is distilled here with examples and constructs. The first chapter is titled "I am the consultant and I don’t know what to do". That should give you a good pointer to the power that resides in the ensuing pages. 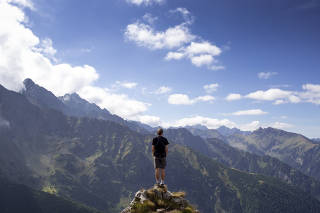 If the only reason to do the work is to enjoy its fruits, there would be no motivation for leaders to undertake missions that cannot be completed in their own lifetimes. (By Arun Maira. Read Time: 10 mins) 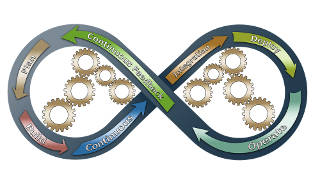 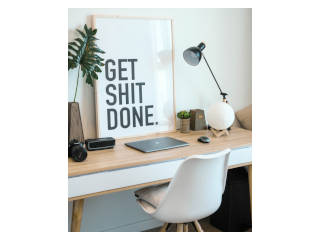 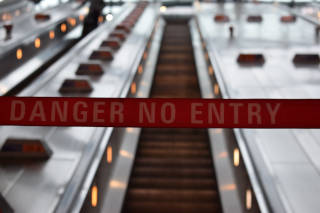