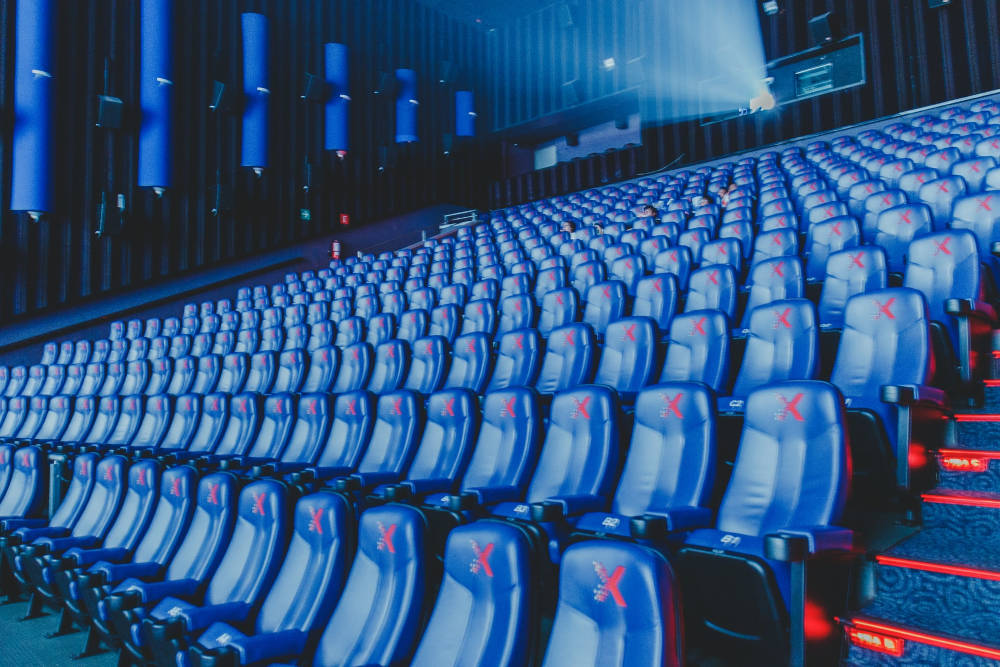 Over the weekend, Aamir Khan released the trailer of Laal Singh Chaddha, his Hindi remake of the Tom Hanks starrer Forrest Gump. He took great pains to share with the media the inside story of how the film was made, including his mother’s reaction after he screened it for her, urging him to present the movie without any cuts.

When it finally releases on August 11 this year, there’s a lot that will be riding on it. The Hindi film industry has been struggling to emerge from the after effects of the pandemic. With the exception of The Kashmir Files, Gangubai Kathiawadi and Bhool Bhulaiyaa 2, movie goers haven’t responded well to any major film. Box office returns have been lukewarm. Even Shah Rukh and Salman Khan, the two pillars of the industry, haven’t stirred either during or after the pandemic, after a string of flops before that.

None of this upheaval would have caused as much angst, if it wasn’t for the fact that the films released by the South Indian film industry have continued to generate box office hits. A majority of South Indian language films—Jathi Ratnalu, Pushpa, KGF Chapter 2, RRR and Doctor—dominate the Indian box office charts (there are 31 films that crossed worldwide collections of Rs 20 crore or more).

In fact, even Telugu film RRR, which included Ajay Devgn and Alia Bhatt, and was dubbed in various Indian languages, including Hindi, went on to become a blockbuster. (The gamble of adding Devgn and Bhatt to the star cast to help build a connect with audiences in the North, seems to have worked.)

Bollywood is now scrambling to form collaborations with South Indian filmmakers and production houses. The fact that Bollywood is now forced to use big banner films from the South as a crutch is a pointer to the crisis that’s brewing inside.

There are a number of reasons for the Bollywood film industry to be worried.

For one, audiences appear to be quite content in postponing their trip to the theatre and instead wait it out for the movie to drop on streaming platforms like Amazon Prime, Hotstar and Netflix.

To some extent, Bollywood may have itself sown the seeds of trouble. With a majority of theatres shut in Maharashtra during the pandemic, they were forced to turn their focus to selling their theatrical releases like Laxmii, Sher Shah and Sardar Udham directly to streaming platforms. It simply kept the wheels turning.

Suddenly, viewers had a glut of home viewing entertainment options. And the need to visit a movie theatre in the first couple of weeks of release was obviated.

Plus, the prospect of sitting in an air-conditioned movie theatre, cheek by jowl with other patrons, may have been disconcerting in the wake of Covid.

On the other hand, the South Indian film industry remained steadfast in their focus on big theatrical releases, looking at streaming platforms as a source of secondary revenues. Of course, it helped that movie theatres down South did not see the same kind of shutdowns that Bollywood had to face during the pandemic.

Here’s the moot point: Is this change in user behaviour likely to be long drawn?

If viewers continue to shun theatrical releases for the rest of 2022, it could have serious implications for the structure and construct of the Bollywood film industry.

After all, streaming platforms will not be able to sustain big budget movies, a line-up of star casts, and lavish productions. Sensing the shifts, many big film stars like Ajay Devgn (Rudra) and Saif Ali Khan (Sacred Games and Tandav) have begun to appear for original shows on streaming platforms.

And if theatrical releases slow down, the knock-on effects on the movie exhibition industry will be severe. The merger of PVR and INOX is a signal in that direction. The combined entity will gain more bargaining power with producers—and that could be yet another area of worry.

Almost on cue, production houses are de-risking themselves, by setting up separate arms for creating digital content for streaming platforms, like Karan Johar’s Dharmatic, YRF, Maddock Films and Emmay Entertainment.

On the other hand, if Bollywood is able to rediscover its magic touch—and Aamir’s Laal Singh Chaddha, Akshay Kumar’s Samrat Prithviraj and the three-part, star-studded fantasy adventure Brahmastra are important test cases—the wheels of fortune could finally start to turn in its favour.

All these mega releases may seem like Bollywood’s attempt to throw the kitchen sink at the problem. But will they bring audiences thronging back to the large screen? Or have audience preferences fundamentally changed?

As things stand, that’s far from clear. What is clear, however, is that increasingly, viewers are binge watching edge-of-seat original series, like Mirzapur, Family Man and Paatal Lok, on streaming platforms.

Also, web series like Panchayat and Kota Factory have allowed new actors and meaningful scripts to emerge. If viewers are able to fill their seemingly insatiable appetite for entertainment on the small screen, will they make the effort to visit a movie theatre? Unless, of course, it offers a spectacular visual experience that is hard to miss.

It is this last bit where the new genre of films like Bahubali, RRR and KGF 2 have scored. These films are quite the grand spectacle—lavish sets, brilliantly choreographed song and dance sequences and computer-generated imagery—that drew in the masses. The fact that RRR is able to cut across all social classes, language barriers and connect with audiences across both single screen theatres and multiplexes, even in North India, has certainly made Bollywood sit up and take notice. 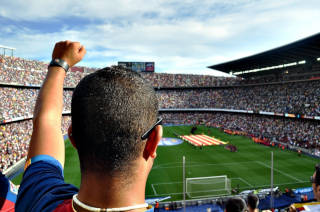