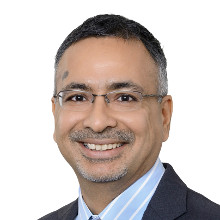 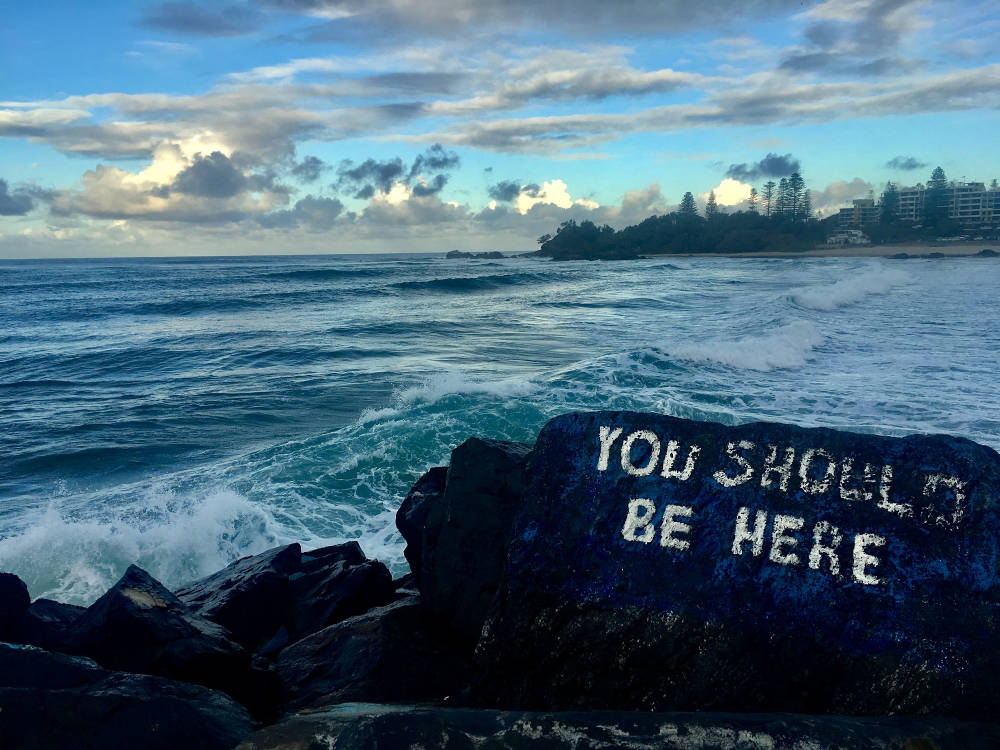 A new set of winners and losers are poised to emerge from the ashes of the pandemic. And a wall of foreign capital is pouring in to fund a slew of digital startups. A peek into what 2021 portends 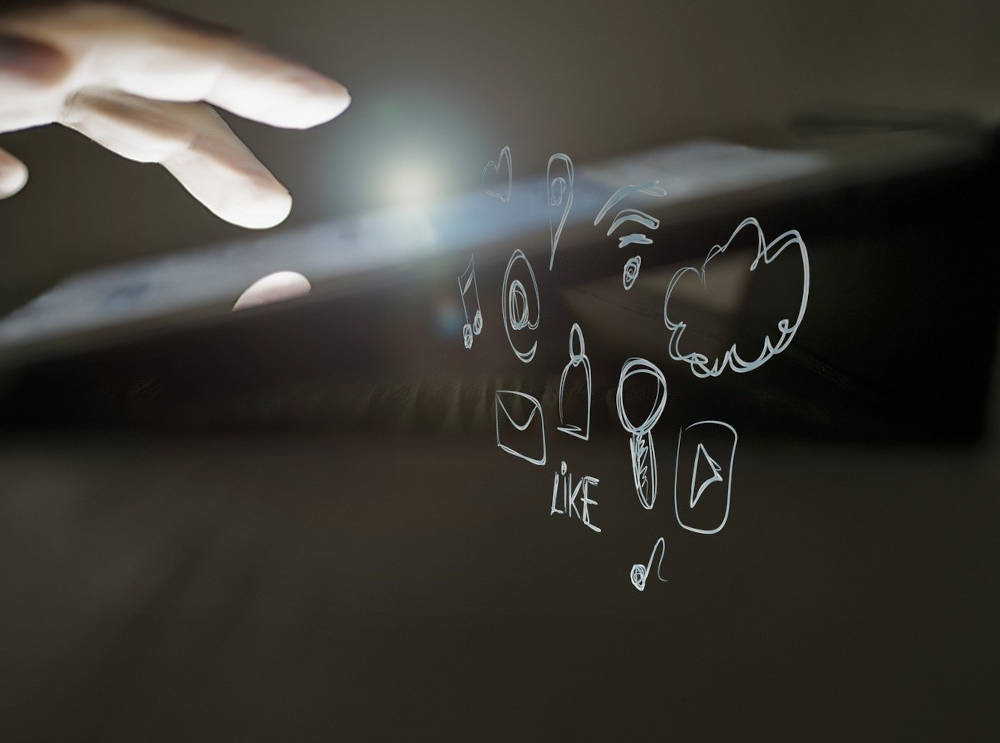 Last week, the Tatas announced their plans to launch a Super App. A whole bunch of global tech giants like Google, WhatsApp and Amazon and a behemoth like Reliance Jio are preparing to jump into the fray in India. And cement their dominance of a trillion dollar digital economy

My tryst with Covid-19 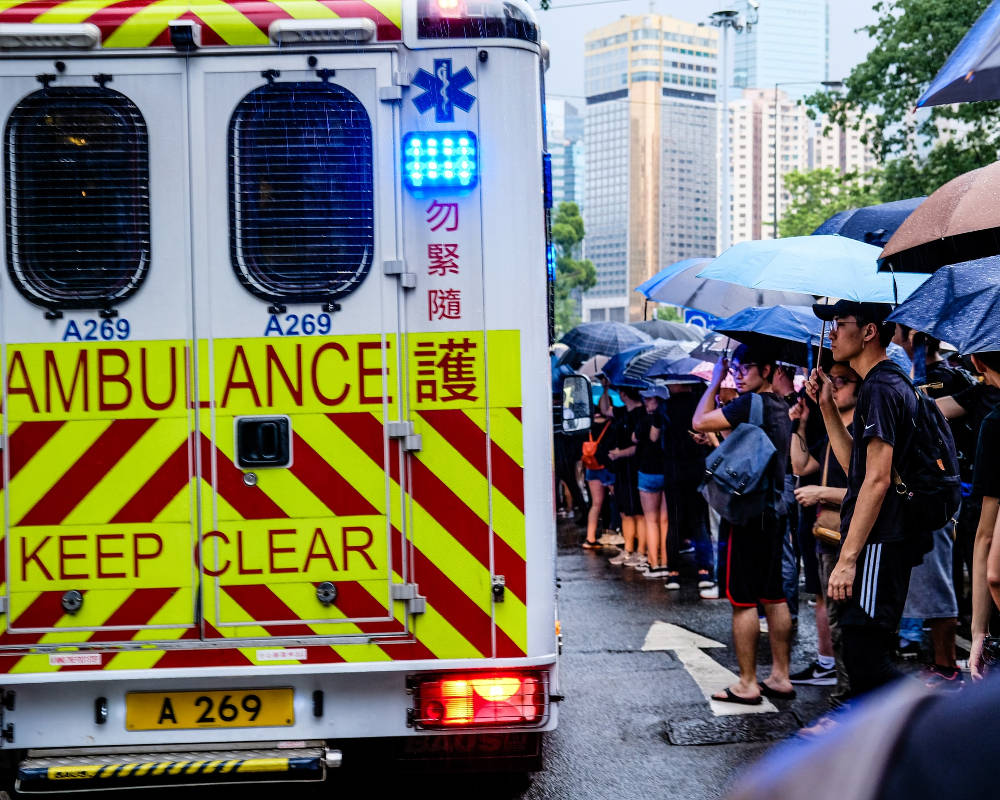 There are things you can do to care at home, at the first signs of an infection, before you get to go to the hospital 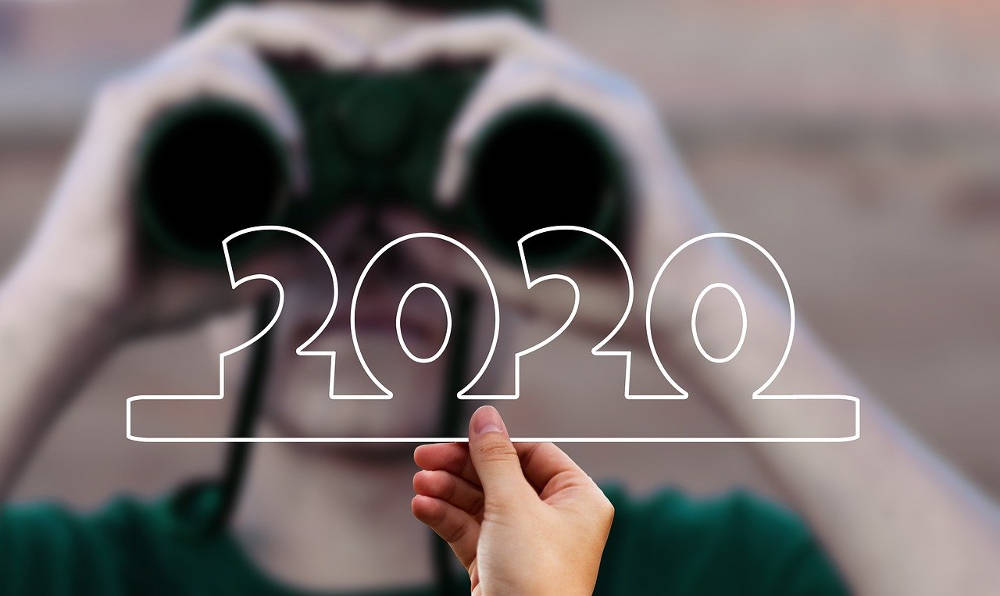 The pace of change is accelerating. Uncertainty is growing. Businesses are on tenterhooks. And on the cusp of a new decade, India’s digital economy is yet again poised for a reset 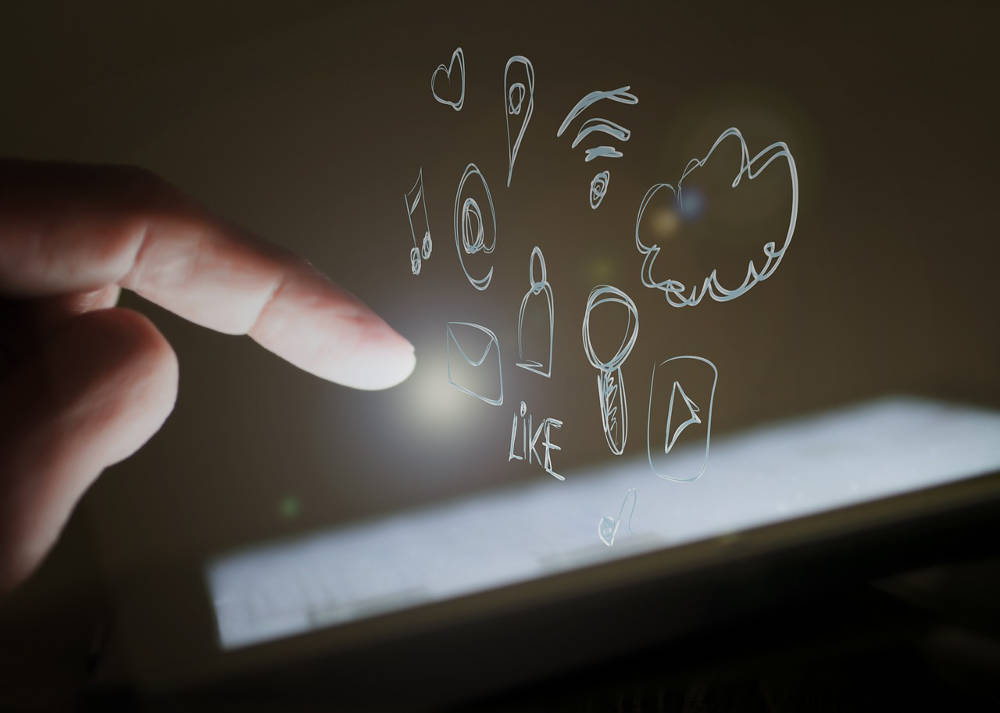 No, there is nothing called Angel Tax 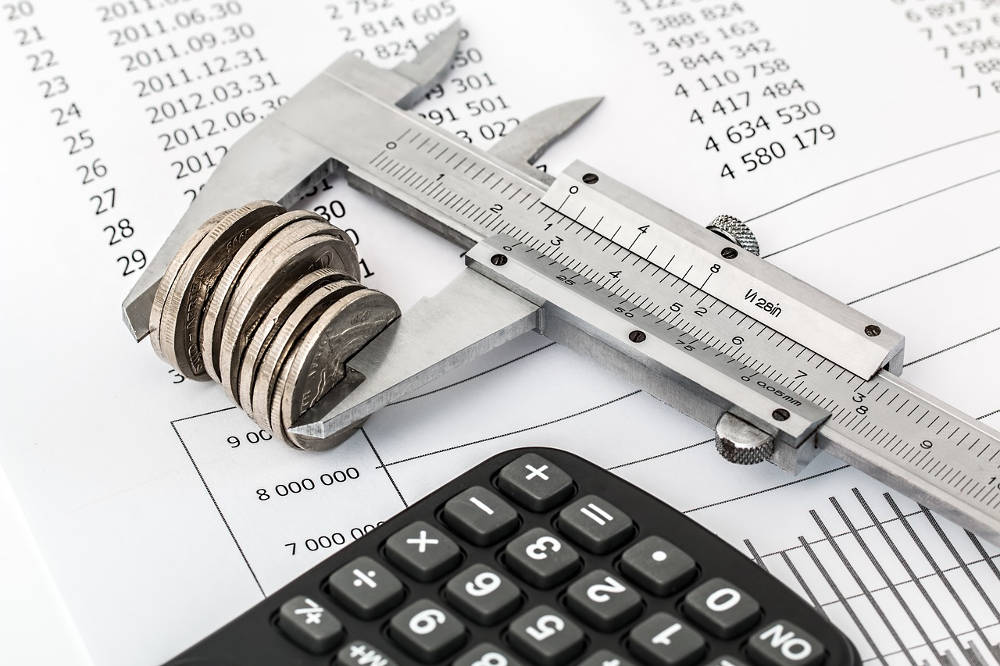 India needs more startups and entrepreneurs. Antiquated sections of the Income Tax Act must be reworked 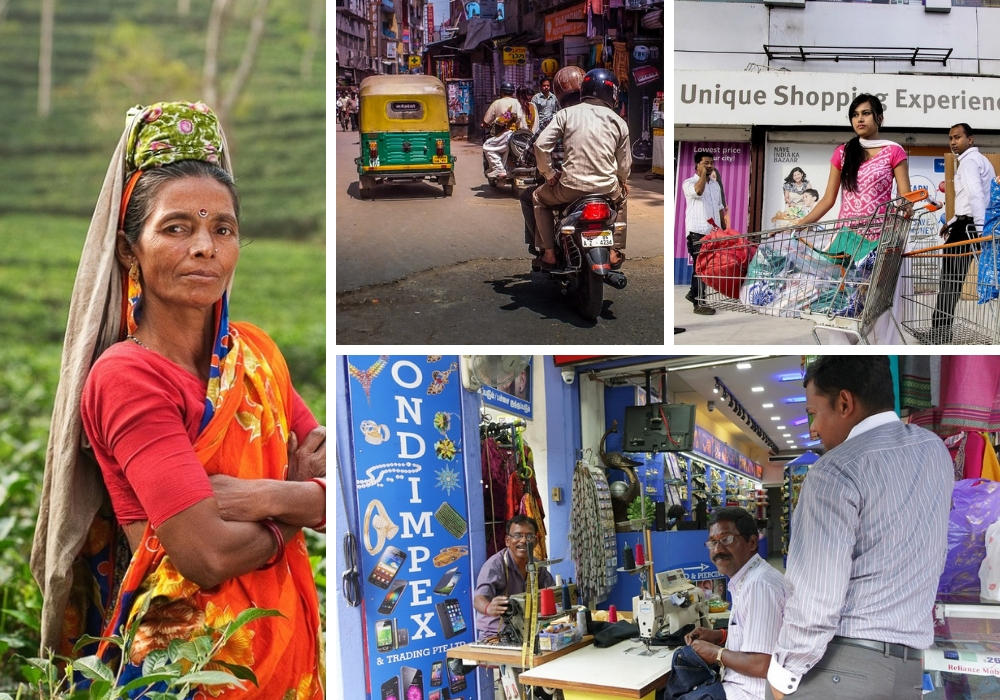 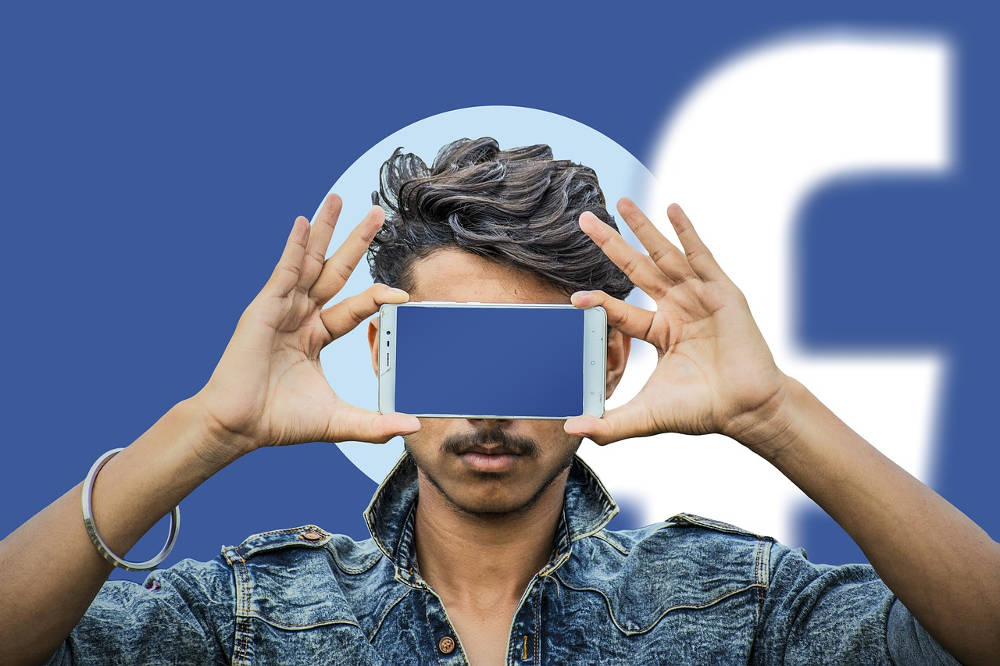 How cheap bandwidth and smartphones together with micropayents will affect tectonic shifts in telecom, TV and Bollywood, retail, banking and more 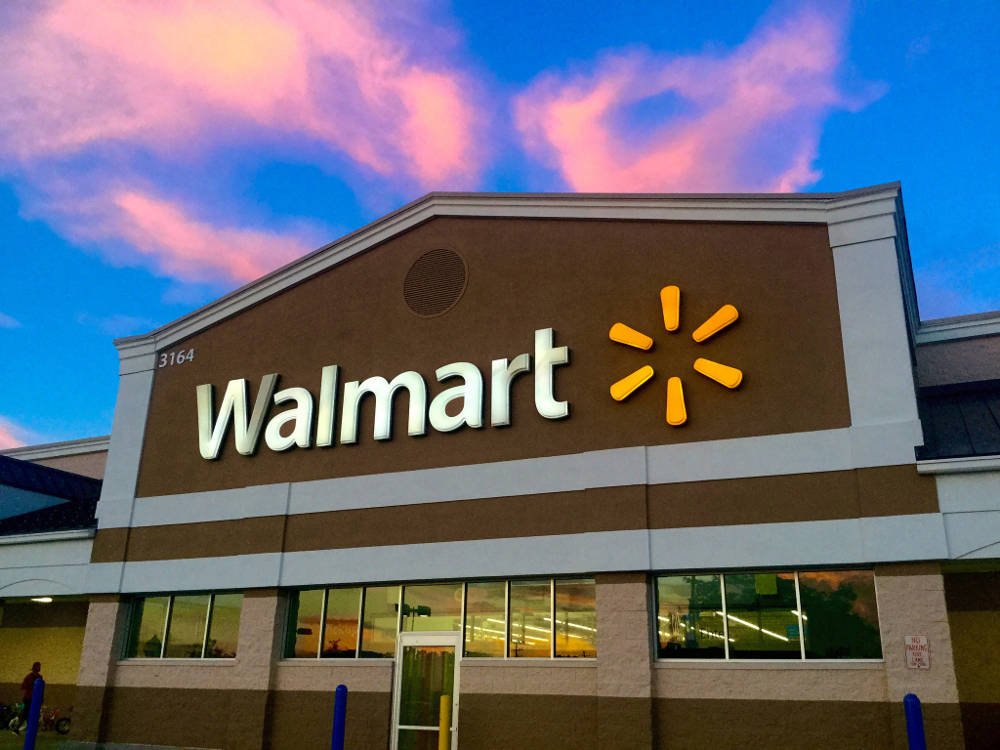 As Walmart muscles into Indian e-commerce, the global war for retail dominance has a new battleground 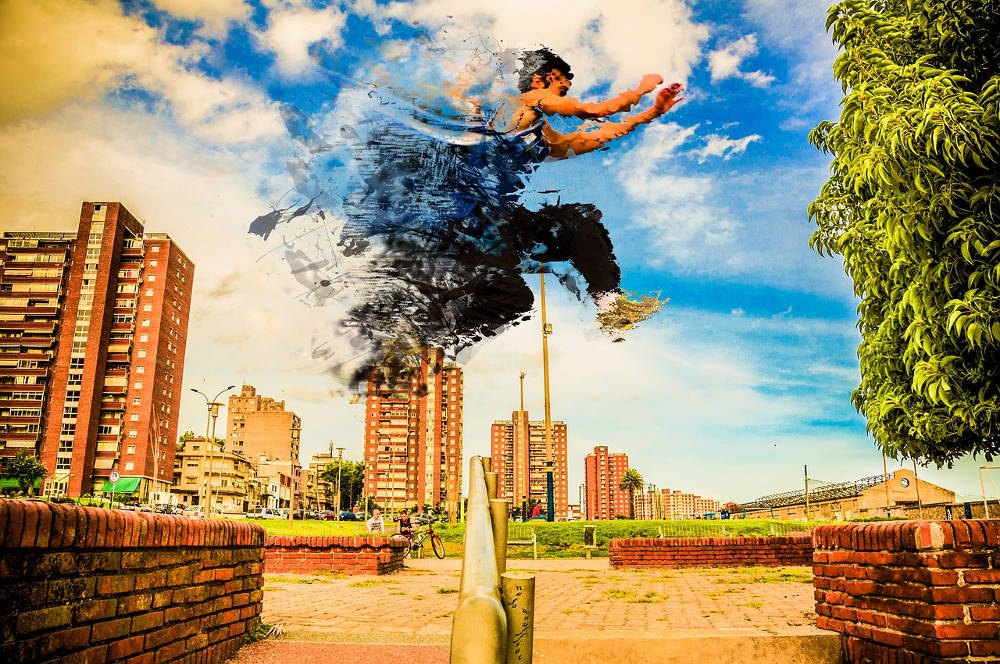 How should you think of Aadhaar? What are the issues at stake?