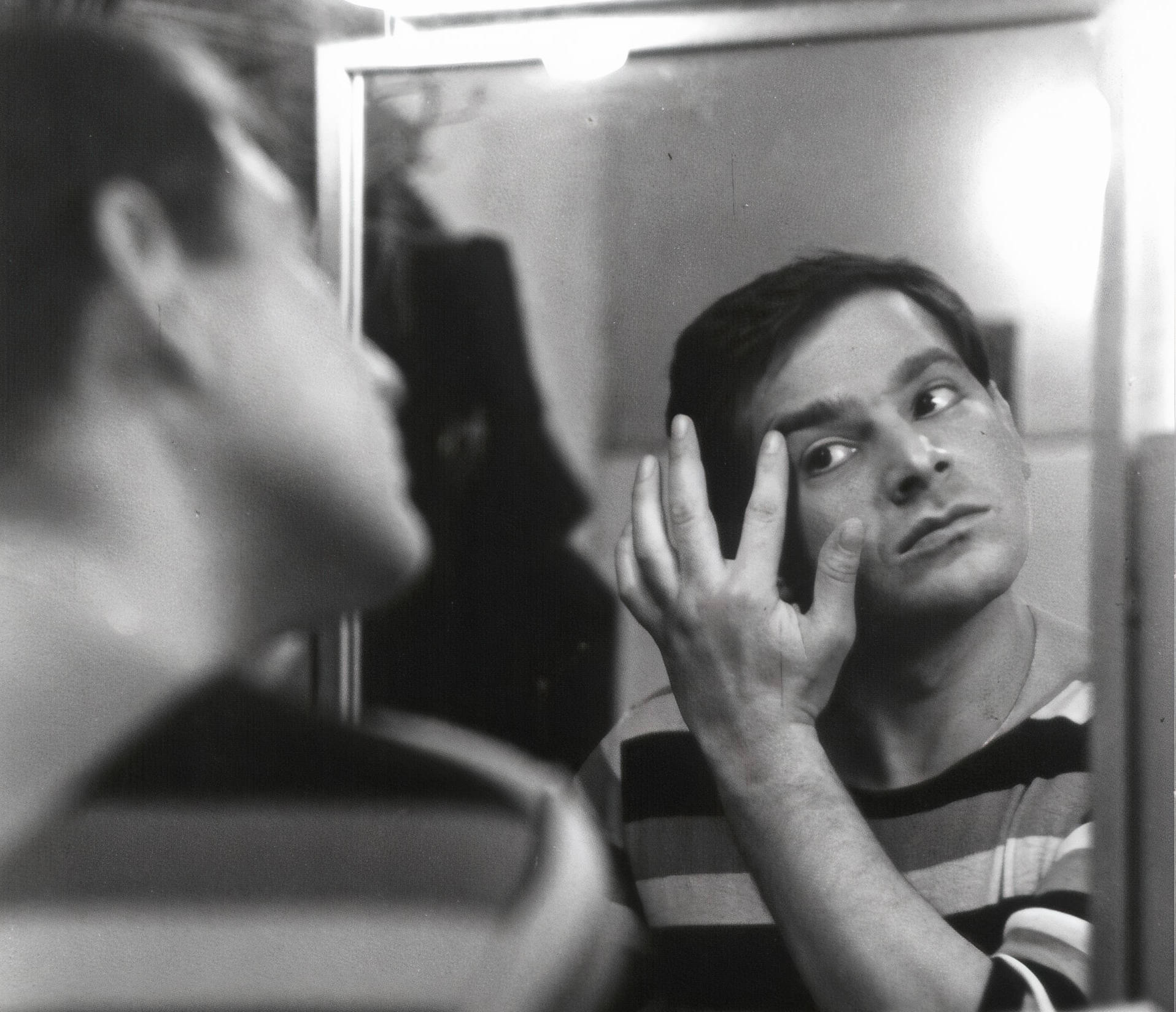 The times we live in insists that we adapt and change. This may include giving up on our identity. And how difficult that is emerges subtly on the pages of Clandestine in Chile by Nobel Prize laureate Gabriel Garcia Marquez. This book, one among the most precious in our collection, is an account of how the exiled Chilean film-maker Miguel Littin, acquired a disguise so he could get back to his home country and film what it looks like under the dictatorship of Augusto Pinochet.

“Becoming another person was the hardest part, more difficult than I could have imagined. Changing personality is a daily battle in which, wishing to continue being ourselves, we keep rebelling against our own determination to change. And so my main difficulty was not the learning process, as might be expected, but my unconscious resistance to change, in body and behaviour. I had to resign myself to giving up being the man I had always been and transform myself into another, different one…

“The first thing to go was my beard. This was not just a simple matter of shaving. The beard had created a personality for me that I now had to shed. I had grown my first beard as a young man, before making my first film… My uncles had all worn beards and no doubt that increased the allure of beards for me…

“Metamorphosis of the body was easier but demanded greater concentration, because here I had to undergo a change in social class… I had to learn to laugh differently, to walk slowly, and to use my hands for emphasis when I spoke. In short, I had to give up being the casual, nonconformist film director I had always been.”

In hindsight, Littin spoke about this adventure: “This may not have been the most heroic action of my life, but it was the most worthwhile.”

“It was, and I believe that therein lies its greatness,” writes Marquez in the introduction to this book.

If somebody had argued that blockchain technology will impact how art is created and traded in the future, we may have mumbled something. And if anybody had argued it is creating the ground for democratizing this world that is now elitist, we’d have looked totally stumped. Much of it has to do with that most people do not understand what powers it all. NFT. Blockchain. Whatever is all of this supposed to mean? 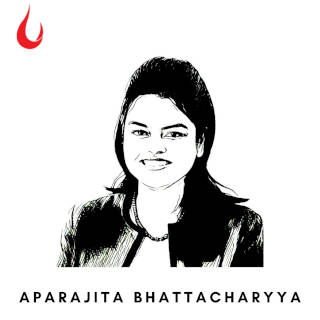 To stay on top of themes such as these is why we have Aparajita (Opu) Bhattacharyya. In the most recent instalment of Hustle Fuel, she makes a passionate case for why this has her  attention.

“Before Covid, I travelled 200 days a year. In stark contrast, spending over the last 365 days primarily at home has made the lure of the digital world more enticing than ever… Beyond spicing up our now almost-entirely virtual lives, for artists and creators, NFTs are an equal-access platform. The traditional art world is elitist. NFTs can break down several of the traditional barriers for artists by democratizing access, improving the economics of being an artist, and opening up a new demographic of collectors… I am inclined to believe that the West is a harbinger of an upcoming NFT boom in India (as has been the case time and again with several technologies). When that happens, the optimist in me has strong reason to believe that it will level the playing field for women—both creators and collectors.”

Intrigued? Opu’s arguments got our attention.

We often exchange stories of distress that we are privy to. The narratives follow a pattern. All looks well from the outside. Because inevitably, these are stories of those who fit all definitions of what the Great Indian middle class looks like. But when asked, their stories tumble—about how they are doing their damndest best to eke out a living. And the data now has it that these narratives are part of a larger phenomenon. 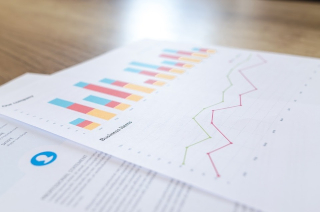 “Around 20 million organised sector employees dipped into their retirement corpus and withdrew more than Rs 73,000 crore from the Employees Provident Fund Organization (EPFO) in the nine months ended 31 December, reflecting the hardship the salaried class faced amid the Covid-19 crisis in 2020,” says a report on Moneycontrol.com.

There are other casualties of the pandemic and the extended lockdown that are making themselves obvious now. “As per education ministry data, the average dropout rate at the primary school level is 4.13%, while it is 17.06 at the secondary level. The bigger concern is that the extended online classes will lead to a rise in these levels.”

We’re watching this data closely and listening to the narratives. We’ll get back to you with more soon.

I first came across this song on the pages of Clandestine in Chile. It occurs at a point when the central protagonist Miguel Littin recalls how distraught he was in exile. But thinking about this song in Violeta Parra’s voice calmed him down.

I looked it up, did not understand a word, and still got every word of what he meant. This song transcends boundaries. The BBC has a playlist called Soul Music with an explainer to why each song finds a place there and this one is included in it. ~ Charles Assisi