Sadhguru and Ram Charan on Innovation, Creativity, and Spirituality

How did Steve Jobs ensure that Apple survived and flourished after him? At the first DNA of Insight conference organised at the Isha Foundation ashram, management guru Ram Charan and spiritual leader Sadhguru Jaggi Vasudev delve into the secret behind Jobs' second stint at Apple and a lot more in a conversation with Founding Fuel co-founder Indrajit Gupta. 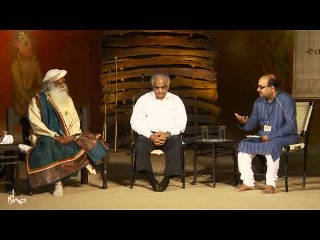 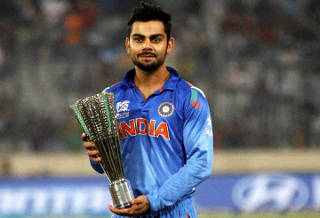 Gigerenzer’s simple rules
FF Recommends: Getting things done
Behind the data breach at BigBasket
Trendspotting 2021: Inside India’s Great Digital Reset
Systems thinking, state capacity and grassroots development
The Rahul Yadav Story You’ve Never Heard Before
Saving Private Flipkart
The fault in our startups
Flippin’ over backwards
A day in the life of India