Business As Usual marketers are blissfully insulated from what’s happening on TikTok, an app that has at least 200 million of their own core customers hooked 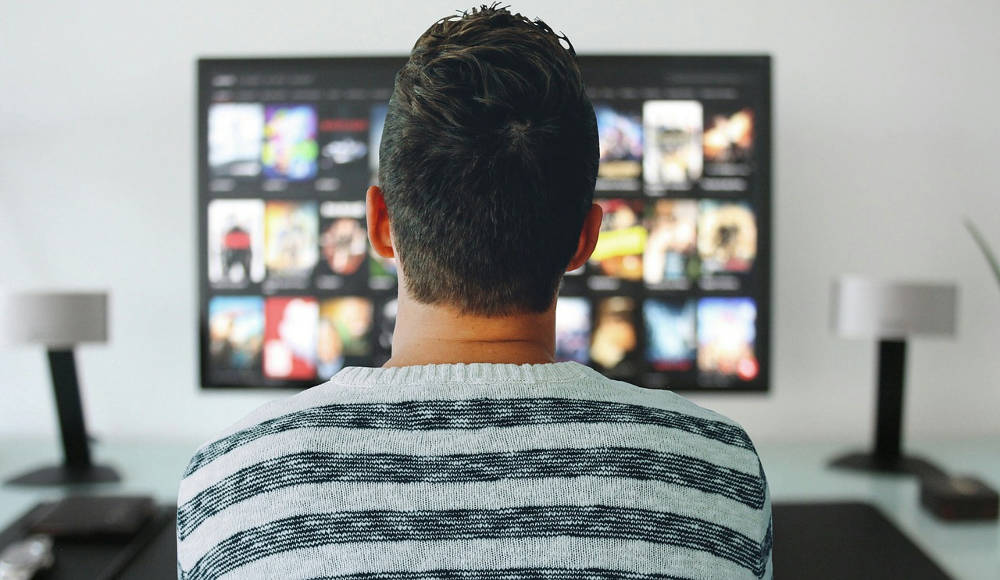 What does TikTok reveal about millennials and consumer behaviour? How can marketers leverage it? This is the final story in a four-part series—a collaboration with Quipper Research, led by its co-founder and CEO Piyul Mukherjee.

I have now spent 32 years meeting Indian consumers in their own milieu. Sharing a meal in tiny shanties in Nashik and Warangal as part of home ethnographies, or meeting urban and rural consumers in focus groups in Ernakulam and Bareilly—all this is part of my working life.

But nothing had quite prepared me for the tsunami called TikTok that has taken India by storm, as witnessed across my team’s recent (2019) research studies. While technology has been advancing and aiding photo and video sharing platforms like Snapchat and TikTok, TikTok is not only a technology phenomenon. Technology will change but what we need to study is the consumer interaction with such platforms—their attitudes and behaviours in the wake of TikTok.

This past week, we took a close look at this phenomenon.

Anmol Shrivastava brings the TikTok statistics together—the numbers, the speed of growth, average time spent on the app. His multimedia story includes what the global press has to say, from the suitably surprised, to the naysayers.

What is TikTok? It is an app where 15-second videos play in a continuous chronicle.  As you keep scrolling up or down, sooner or later, some video is going to make you laugh out loud. You ‘like’ it, giving it a heart. The algorithms take over, striving to make sense of your choices and giving you similar, yet distinct, videos. You find something interesting and like it again.

With continuously created content of tens of thousands of videos, TikTok retains the ability to surprise. It is not the curated monocultural world of movie stars, TV shows or news channels. It has no rolling credits to signal an end.

It is a world of spoofs, of getting the latest news. This comes in 15-second loops of foot-tapping music, of learning something new like a moonwalking dance step or a phrase in English. It is on relationships, with girlfriends and brotherhood.

There are consumers who are riveted on TikTok for six hours on an average, daily.

At the same time, in the face of this tsunami, Business As Usual marketers have been sitting ducks. FMCG majors, broadcasters, automobile, paints and finance companies continue to remain blissfully insulated from an app that has stormed the eyeballs of at least 200 million of their own core customers.

Theories abound. We believe that TikTok is for the Buntys and Bablis of Bharat.

At other times we feel it is a fad that will go away if we ignore it long enough.

But will it fade?

We, at Quipper Research, reached out to a few TikTok stars/influencers. We conducted short individual interviews via Skype and Google Hangouts to understand their #tiktokstory, to dig deeper into their world as an influencer and what drives them to create this content. A spoke with a delightfully eclectic mix of a farmer, a doctor, a grandmom-grandson duo, a biker, a chef, and educator of basic English. None with less than a few million followers.

Each of them has distilled their personal gift into something adored by their legion of followers, and created an incredibly intimate world, leaving a trace of themselves in each video. What lies behind their innate creativity and how do they keep themselves relevant in a fickle world? We shall meet them in the multimedia story embedded in our lead story this week.

What does it mean in terms of a changing India? Is it at all changing? What does it have to say about our collective identity? What can marketers learn from it all? We also took note of some of the businesses that have hitched onto the TikTok bandwagon. 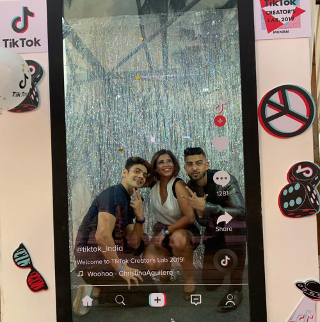 To make sense of the uncertainties and disruptions around us, we must try and understand the underlying human attitudes and behaviour. There’s much for brands and marketers to learn from the TikTok phenomenon. (By Piyul Mukherjee. Read Time: 8 mins)

Is it a passing fad? Is it here to stay? A multimedia story on what’s driving the phenomenon. (By Anmol Shrivastava. Read Time: 4 mins)

An ethical toolkit for systems transformers 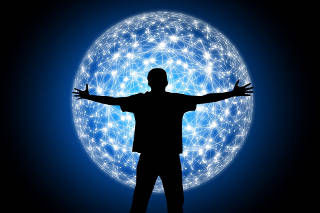 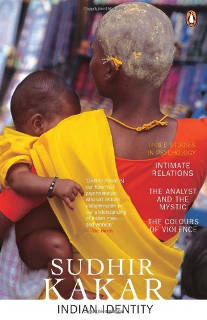 Psychoanalyst Sudhir Kakar is intrigued by what makes the Indianness of Indians.

While interrogating the impact of modernity, and in the midst of change, Kakar studies the parts that stay the same. While speaking of Indian youngsters, he points out that he admires their adventurousness in taking chances, and notes that this does not weaken the younger generation’s contact with tradition and the older generation.

Kakar’s book Indian Identity is an amalgam of three books, each throwing light on what makes Indians who they are. I recommend this as a #mustread to anyone who is interested in marketing to Indian audiences. And needs to make sense of the inner world of their target group.

Podcast series | John Green, who is also a well-known author, reviews different facets of how human activity shaped the planet. He takes two completely disparate subjects each month—whispering and the weather—and reviews them in a sparklingly clear and cogent podcast called The Anthropocene Reviewed.

On TikTok, you are likely to watch completely disparate videos side by side and find each one fascinating. Green always reviews the subject chosen on a five-point scale. TikTok viewers have that right too, as they either choose to like or ignore a video viewed.

Podcast series | The hugely popular podcast 99percentinvisible, hosted by Roman Mars, speaks of “all the thought that goes into things we don’t think about”. It celebrates and obsesses over the overlooked design in our everyday lives.

As Mars puts it, “99% of human activity is invisible but shapes the world. I share those stories of design that we tend to overlook or miss in our day to day lives.”

I am reminded of this podcast when I see TikTok India, with its vast repertoire of videos, covering almost any subject you can think of. It makes the invisible 99% of India visible.

Millennials in the Workplace

In this 15-minute video, Simon Sinek mentions the dopamine rush experienced during any engagement with social media, and feels this can get hardwired in the brain, among a young generation. He wonders about the implications on their social coping mechanisms.

What struck me when my team and I interviewed TikTok influencers, is that the young stars themselves are sharp, know how to deal with failure and have consciously made strong bonds with other TikTok stars.

What Sinek speaks about, rings true for the millions on TikTok who are quietly consuming the videos, not for those who are creating them. These are the millions of passive consumers. Who are themselves 99% invisible. And are the target of so many of our brands. 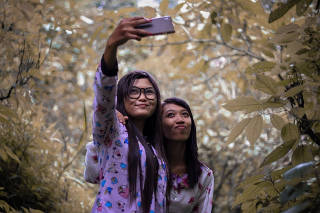 The millennials’ love for selfies is driving a change in what sells in apparel stores—and the rise of Jawed Habib. (By Charles Assisi) 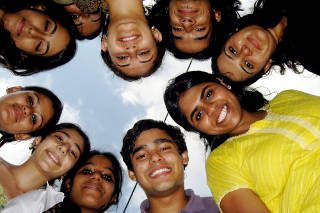 We need a more nuanced understanding of this generation. If we look beyond the middle class, urban youth, their aspirations and motivations differ greatly. (By Rishikesha T Krishnan) 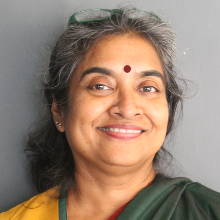 Piyul Mukherjee is the co-founder of Quipper, a qualitative research agency, that has become the go-to destination for a wide set of vibrant brands seeking to make a mark in the Indian, and increasingly, international marketplace.

She has over 30 years of qualitative research experience, including eight years at Lintas. She’s a member of the global Unilever panel aiding their accreditation programme for moderators and research leads.

With a PhD in sociology from IIT Bombay, and an MBA from Jamnalal Bajaj, she has co-authored part of the ESOMAR Market Research Handbook. She has also co-authored a biography of a teenager who participated in the armed revolution in Bengal as part of India’s freedom struggle.

They chose schools for creative learning. What’s the benefit now, they ask
Unplanned online education is short-changing our children
Teetering on the Edge. Of survival
So, who or what is mofussil?
You might also like